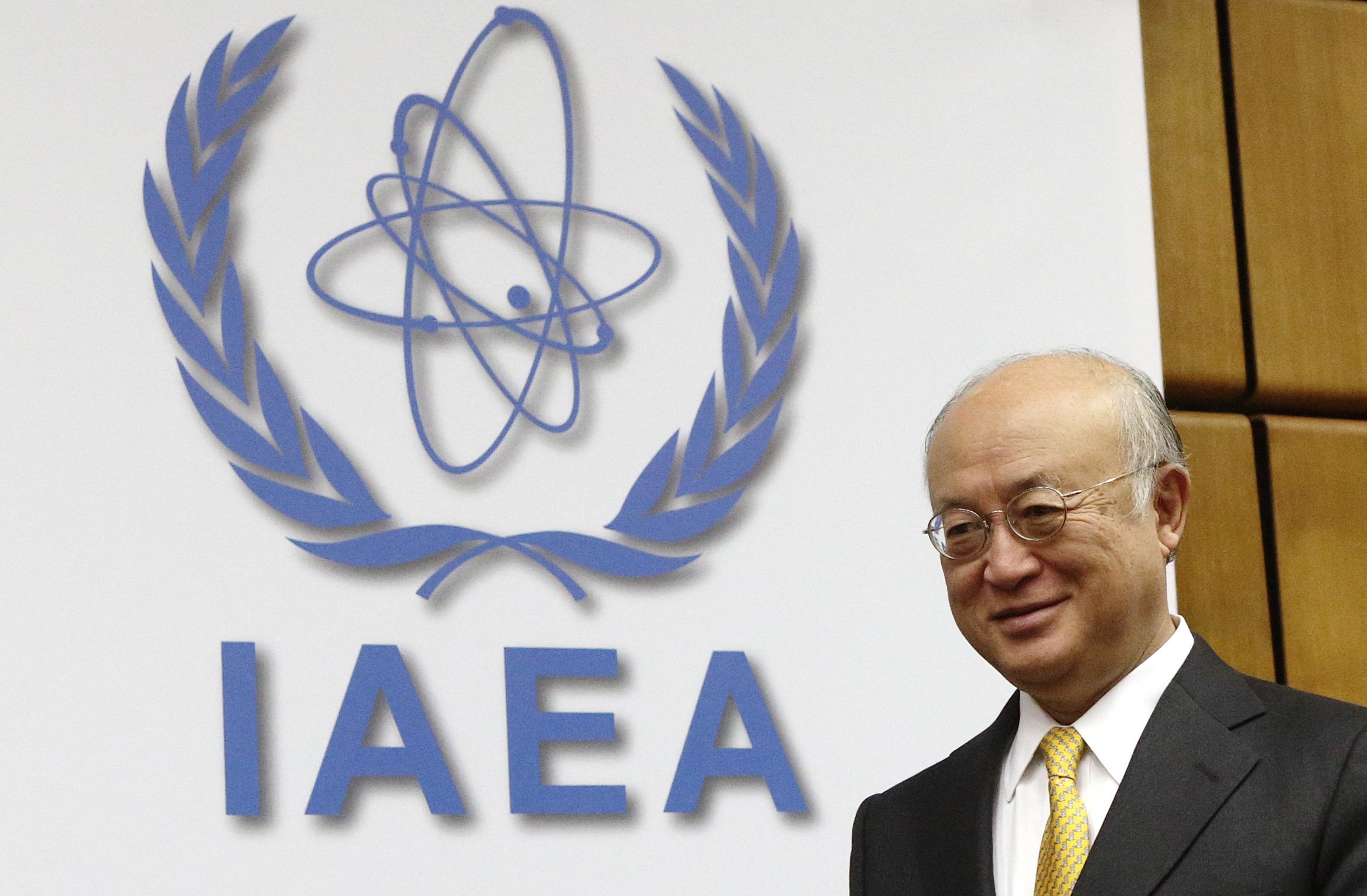 VIENNA -- The U.N. nuclear agency on Thursday turned down an offer by Iran to visit a site, saying access to it would not help advance its probe of suspicions Tehran worked on atomic arms.

Iran has said since 2012 that experts of the U.N's International Atomic Energy Agency are free to visit Marivan, an area near the Iraqi border that the agency originally suspected might have been the location of high-explosive experiments linked to setting off a nuclear charge. Those initial suspicions were not borne out, however, and more recently, the IAEA shifted its interest to Parchin, southeast of Tehran.

Diplomats have said that Iran first suggested a visit to Marivan instead of Parchin two years ago and the agency has repeatedly refused any tradeoff. But Thursday appeared to be the first time it did so publicly, possibly reflecting exasperation with the lack of progress in its probe since its first attempts more than a decade ago.

"The Agency explained clearly to Iran - on more than one occasion - that an offer of a visit of Marivan does not help address specific concerns related to the issue of large-scale high-explosive experiments," said IAEA public information director Serge Gas in an email.

The probe is separate from newly extended talks between Iran and six world powers meant to reduce Iran's technical capacity to make nuclear weapons. But its failure would throw hopes of a deal at the talks into doubt because the U.S. says an agreement can be reached only if the IAEA is satisfied with the probe and its final results.

Tehran denies wanting nuclear arms and says the allegations are based on falsified evidence, mainly from the U.S. and Israel.

Earlier Thursday, IAEA chief Yukiya Amano asked key members of the organization to provide 4.6 million euros ($5.7 million) in extra funding that he says are needed to continue monitoring a preliminary deal that temporarily restrains Iran's nuclear programs as the sides work on a longer-term agreement.

After negotiators failed to clinch a deal last month that would see the U.S. suspend economic sanctions against Tehran, Iranians were getting weary, CBS News correspondent Elizabeth Palmer reported.

Traders on the Tehran Stock Exchange can point to hard evidence of Iranian hopes that started high, but were ebbing.