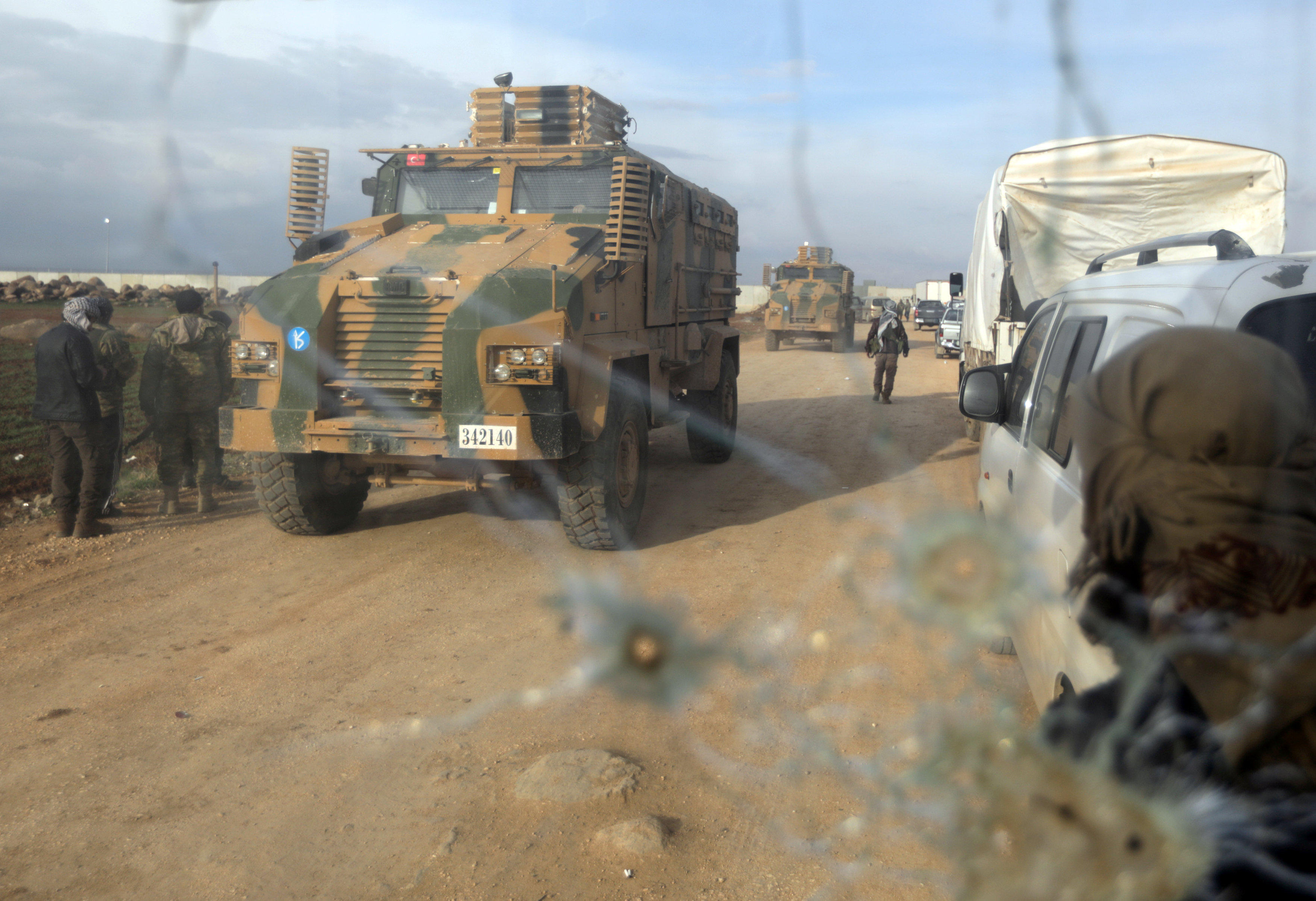 UNITED NATIONS -- The U.N. envoy for Syria warned Wednesday that the current situation in the country is as "violent and worrying and dangerous" as he has seen in four years, pointing to escalating violence on multiple fronts that is undermining prospects for peace and threatening regional stability. Staffan de Mistura reiterated Secretary-General Antonio Guterres' appeal to those fighting and all concerned "to de-escalate immediately and unconditionally."

He especially urged the three countries that have brokered localized cease-fires -- Russia and Iran, which back the government, and Turkey, which supports the opposition -- "to use their influence to help reduce violence." He spoke at a Security Council meeting Wednesday and was followed by U.S. Ambassador Nikki Haley.

Haley said the United States supports the U.N. initiative to bring the parties back to Geneva, and to start work on a new constitutional committee, reports CBS News' Pamela Falk.

"We do not want to believe that there are still forces that want to torpedo political progress for dubious geopolitical advantages... A setback would have extremely undesirable consequences," Nebenzia said.

But Haley was clear that the U.S. holds Syria, along with Russia and Iran, responsible for an increase in violence.

"Earlier this week, Iranian-backed militias in southern Syria launched a drone into Israeli territory. It was an egregious and unprompted escalation," Haley said.

"Iran was once again doing what it does – risking conflict and testing the will of its neighbors and opponents to resist its aggression. Israel rightly took action to defend itself," she said.

She added that the U.S. will continue to stand by Israel when it is "confronted with provocations from Iran, Hezbollah, or the Assad regime."

After the meeting, the Iranian Mission to the U.N. responded to Haley's comment. In a statement sent to CBS News, it said Haley used the meeting "to repeat her baseless allegation about what she described as Iran's 'destabilizing role in Syria.'"

"The US government has been instrumental in the growth of [ISIS] and terrorism in the Middle East," said the statement, sent by the head of the Mission's press office, Alireza Miryousefi.

Violence has increased in Syria while a proposal for a 30-day humanitarian ceasefire has languished. Representatives of the U.K. and Sweden, however, have said that a draft resolution for the ceasefire is moving forward, Falk reports.

"We see the Assad regime continue to bomb, starve, and, yes, gas civilians," Haley said, saying that for the Geneva process to work, Russia has to change Assad's behavior.