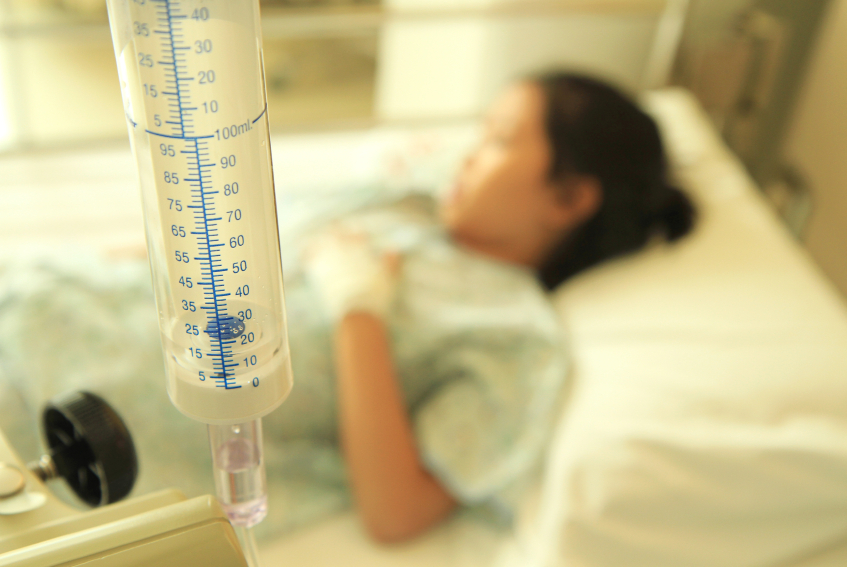 Children's kidney and thyroid cancers have increased in recent years, and though the diseases are rare, experts wonder if the rising rates could be related to obesity.

The rate for all childhood cancers combined, 171 cases per million children, remained stable from 2001 to 2009 although slight increases were seen in blacks and adolescents, according to a report from researchers at the federal Centers for Disease Control and Prevention.

During the years studied, there were about 120,000 new cancer diagnoses among infants and children aged 1 through 19.

Studies showing increases in both kinds of cancer in adults have suggested causes might include rising obesity rates. Childhood obesity also has increased in recent years and whether that has contributed to the rising cancer rates needs to be determined, the authors of the new study said.

Siegel emphasized that the increases were relatively small and that children's overall risks for developing cancer are low. Siegel worked on the study while at the CDC but has since moved to Emory University and Children's Healthcare of Atlanta.

At City of Hope Hospital in Duarte, California, Dr. Raynald Samoa has noticed the uptick in cases. "We've seen a dramatic increase," he said. "I think we've seen almost a [doubling] of referrals over past several years."

The report was published Monday in Pediatrics.