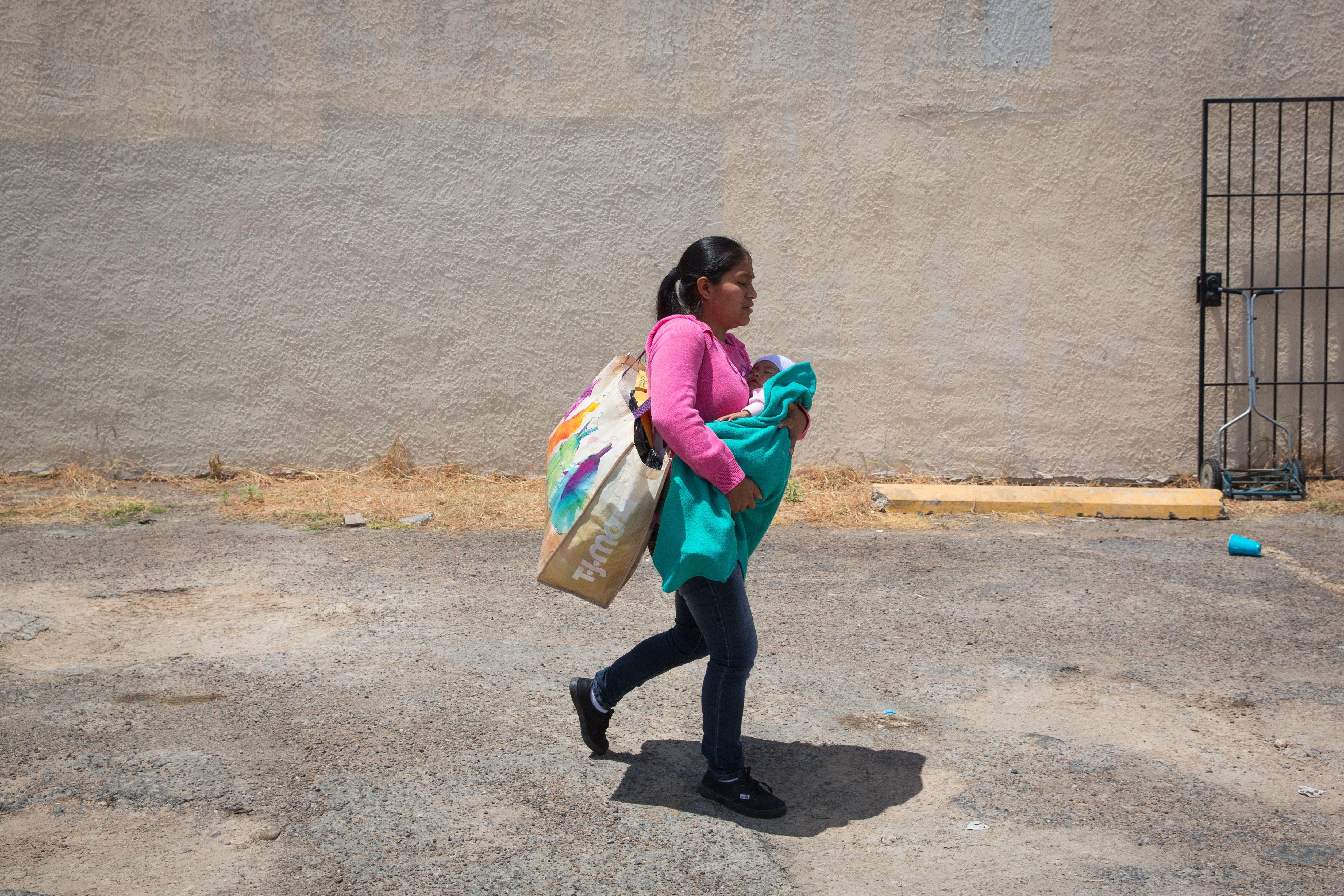 President Trump's handling of immigration, generally, gets lower approval now -- at 35 percent -- than it did in May when it was 40 percent. Overall approval from Republicans has declined ten points to 73 percent now, from 83 percent in May.

Americans who agree with the separation policy are more likely to be white, very conservative, evangelical, older, and to live in rural areas than those who find the policy unacceptable. They also overwhelmingly approve of how the President is handling immigration, more generally - at a greater rate than any partisan group.

Asked the reason they find the separation policy acceptable, they say they see it as an unfortunate consequence of the legal process at the border (61 percent) rather than a necessary way to deter others from illegally crossing the border (36 percent).

Sixty-eight percent of Americans say they care "a lot" about what happens to the children who are separated
from their parents at the border. One in five says they care "some."

The separation controversy comes amidst a possible vote on immigration policy in Congress, which might include a vote on the future of DACA. A large majority of Americans continues to favor DACA, including most Republicans, Democrats, and independents.

But Americans are less united on the idea of a deal that would protect Dreamers in exchange for funding more border security and a wall on the U.S.-Mexico border. Fifty-two percent of Americans would favor such a deal in principle, while 39 percent would oppose it. Most Democrats oppose such a deal, breaking with a majority of Republicans and independents who would favor it.

Americans tend to favor an immigration policy that will give priority to immigrants based on their education and jobs skills rather than those with family already in the U.S.

This poll was conducted by telephone June 14-17, 2018 among a random sample of 1,100 adults nationwide. Data collection was conducted on behalf of CBS News by SSRS of Glen Mills, PA. Phone numbers were dialed from samples of both standard land-line and cellphones.

Interviews were conducted in English and Spanish using live interviewers. The data have been weighted
to reflect U.S. Census figures on demographic variables.