Two of Pluto's five known moons have been photographed by the New Horizons probe, including one which features an intriguing red blotch.

Images of the reddish-tinged Nix, which were captured July 14 and received four days later, were taken by New Horizons' LORRI instrument from a distance of about 102,000 miles. The blurry image shows features as small as approximately 2 miles across. Nix is estimated to be 26 miles long and 22 miles wide.

The image of the other moon, the irregularly shaped Hydra, appears black and white and was taken July 14 from a distance of about 143,000 miles. Features as small as 0.7 miles are visible on Hydra, which measures 34 miles in length.

Much of the attention so far has been on Pluto's largest moon Charon, since New Horizons passed the planet last week.

But scientists are starting to give a closer look to the planet's smaller moons including Nix and Hydra - both of which were discovered in 2005. The data from these two moons is expected to shed further light on the origins and history of Pluto.

Nix has been especially intriguing, given the bull's-eye pattern on its surface that some scientists are speculating is a crater.

"Additional compositional data has already been taken of Nix, but is not yet downlinked. It will tell us why this region is redder than its surroundings," Carly Howett, a mission scientist from the Southwest Research Institute in Boulder, Colorado, said. "This observation is so tantalizing, I'm finding it hard to be patient for more Nix data to be downlinked."

Maybe more strange than significant, Pluto's satellite Hydra appears to look the state of Michigan. There also appear to be at least two large craters on Hydra. The upper portion looks darker than the rest of Hydra, suggesting a possible difference in surface composition.

"Before last week, Hydra was just a faint point of light, so it's a surreal experience to see it become an actual place, as we see its shape and spot recognizable features on its surface for the first time," Ted Stryk, a mission science collaborator from Roane State Community College in Tennessee, said.

Images of Pluto's most recently discovered moons, Styx and Kerberos, should be transmitted to Earth by mid-October. 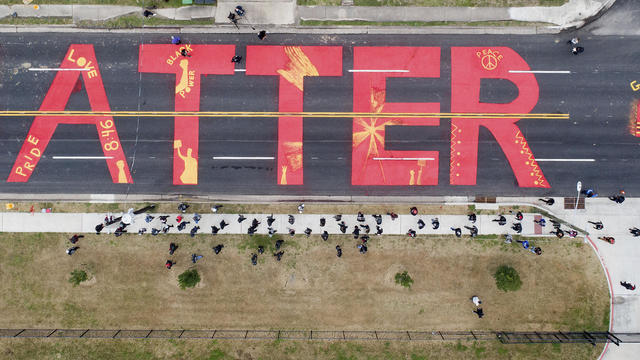 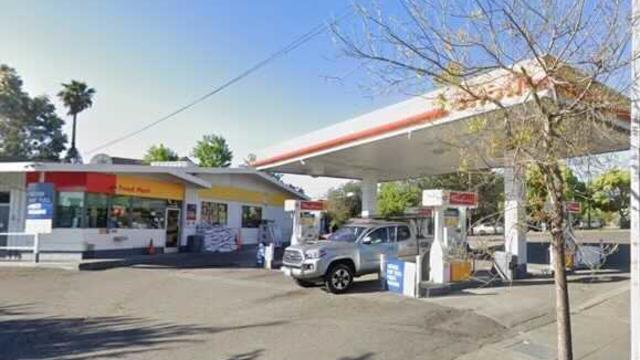 Since the first allegations of sexual harassment came to light, the calls for the governor's resignation have grown to some 20 Democrats. 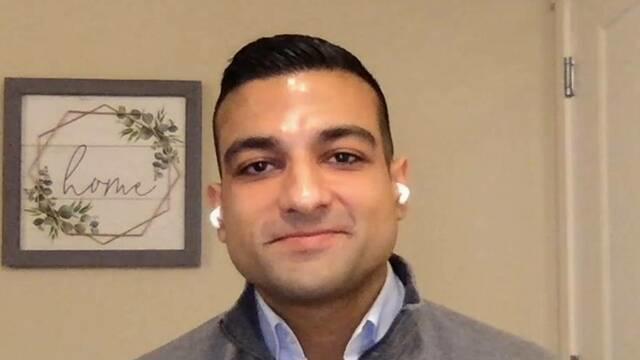 The CDC is expected to release updated guidance soon for people who have been vaccinated against COVID-19. Sources tell CBS News the recommendation will allow small gatherings with other vaccinated people, but continue to urge mask wearing in public. Urgent care nurse practitioner Justin Gill joined CBSN with more.

Since the first allegations of sexual harassment came to light, the calls for the governor's resignation have grown to some 20 Democrats.