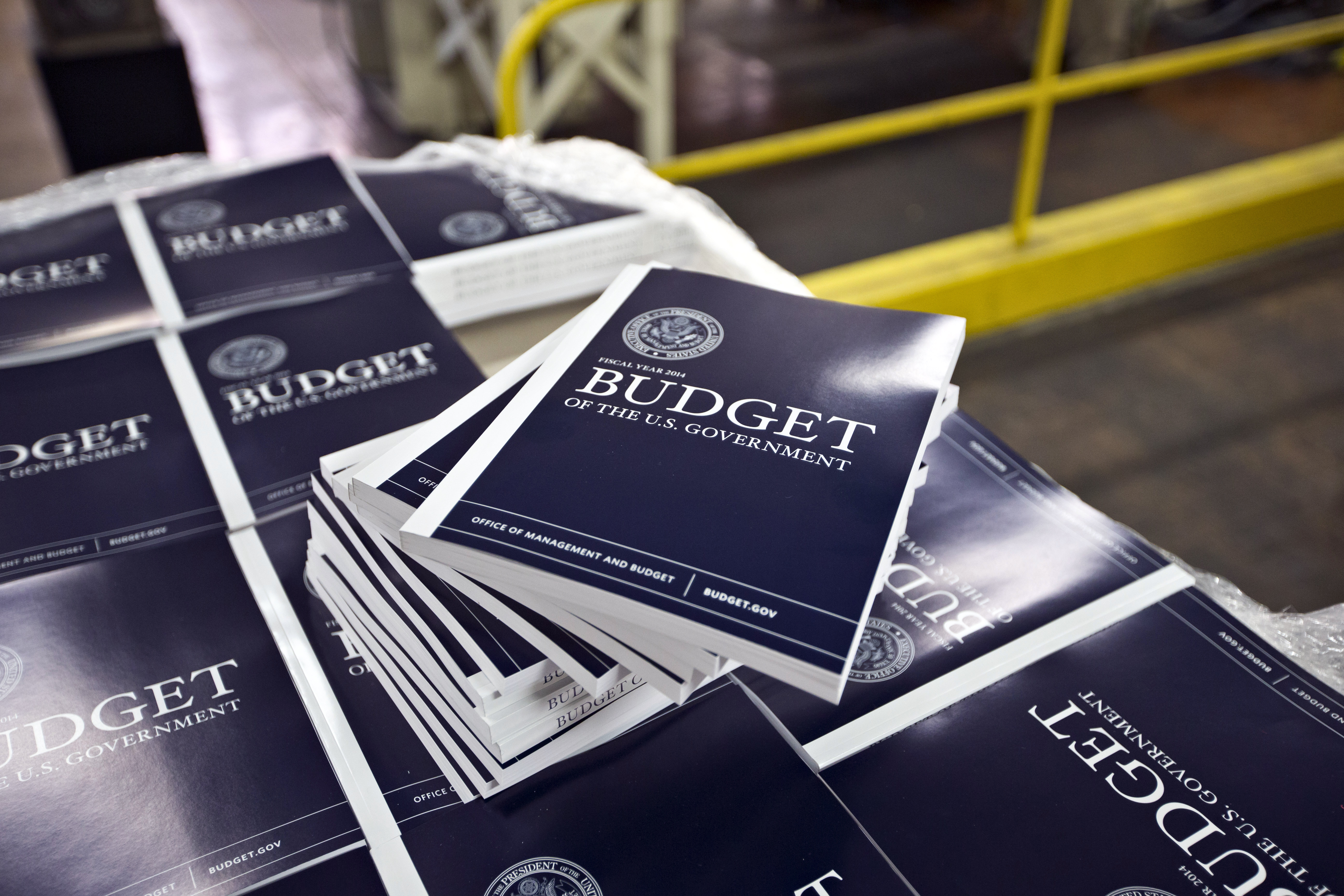 The 2014 budget has some big top line numbers:

Under law, Mr. Obama's budget was due the first week of February and it will arrive after the House GOP majority and Senate Democratic majority have already passed their own budgets.

House Republicans consider Mr. Obama's document a tardy irrelevance. Democrats in the Senate are focused on fights over gun control legislation and the drafting of a sweeping immigration reform bill. Democrats will welcome Mr. Obama's budget politely but pay it little respect.

In fact, Senate Democrats ignored the biggest and most combustible idea in Mr. Obama's budget: $230 billion in 10-year savings derived from a new formula for calculating annual cost-of-living adjustments for Social Security and other federal benefits. The adjustments are designed to help retirees on fixed incomes keep pace with inflation.

According to White House figures, the change in inflation adjustments would reduce benefits by $130 billion. It would increase taxes on middle-income earners by $100 billion through adjustments to tax brackets.

Democratic activists delivered Tuesday what they said was 2.3 million petitions to the White House opposing the change in inflation calculations.

Jim Dean, chairman of Democracy for America, accused Mr. Obama of turning his back on the voters who re-elected him.

"Real Democrats do not cut Social Security or Medicare or Medicaid ever," Dean said during a protest outside the White House gates. "We are here to tell the president that we do not have his back on this proposal. We are also here to tell Congress that we will have the back of those who are going to defend Social Security and that we are prepared to primary those who will not."

According to the left-leaning Center for Economic and Policy Research, an average retire could lose $650 by age 75 and $1,100 by age 85.

"You've seen noted experts in the field who have said that, should a proposal to make this technical adjustment to how we calculate cost of living increases across the board in government programs, not just with social insurance programs, be made with a proposal to protect vulnerable groups of citizens that would be a positive thing," Carney said. "And that is, in fact, what the president's budget will do."

But other Democratic critics disagree. If Obama pushes the idea, which remains an open question, foes like the AFL-CIO vow all out opposition.

"About the worst possible thing that we could do right now is to take money out of the pockets of our oldest seniors which is effectively what the president is proposing," said Damon Silvers, AFL-CIO policy director and special counsel. "We're absolutely against it."

Mr. Obama's budget also includes a push for free and universal access to pre-kindergarten for all four year olds. The White House wants to pay for this new initiative through an unspecified increase in federal cigarette taxes, which now stand at $1.01 per pack. That rate is up from 39 cents a pack when Mr. Obama took office. He raised the rate to pay for an expansion of the children's health insurance program.

"This budget breaks the false choice between deficits and job creation," a senior official said. "The fact is you can do both. You can invest in the middle class, create jobs and reduce the deficit."

But Republicans already accuse the White House of creative accounting in describing future deficit reduction. Senior officials said the budget would include $1.8 trillion in net deficit reduction over ten years, with roughly $600 billion coming from higher taxes and the rest from spending cuts. Republicans counter that $1.2 trillion in spending cuts are already federal law under sequestration so all Mr. Obama is really proposing is $600 billion in new taxes.

"We're not sure this is a serious exercise," said Senate Minority Leader Mitch McConnell, R-Ky.

"If you put in place Carter-era policies, you're going to get Carter-era results," said Sen. John Thune, R-S.D. "Doubling down on higher taxes to fuel more spending at the expense of job creation and economic growth is a really bad policy and is going to get you the same result that we -- we've been looking at. It's time for this president to quit growing the government, start working with us to grow the economy."