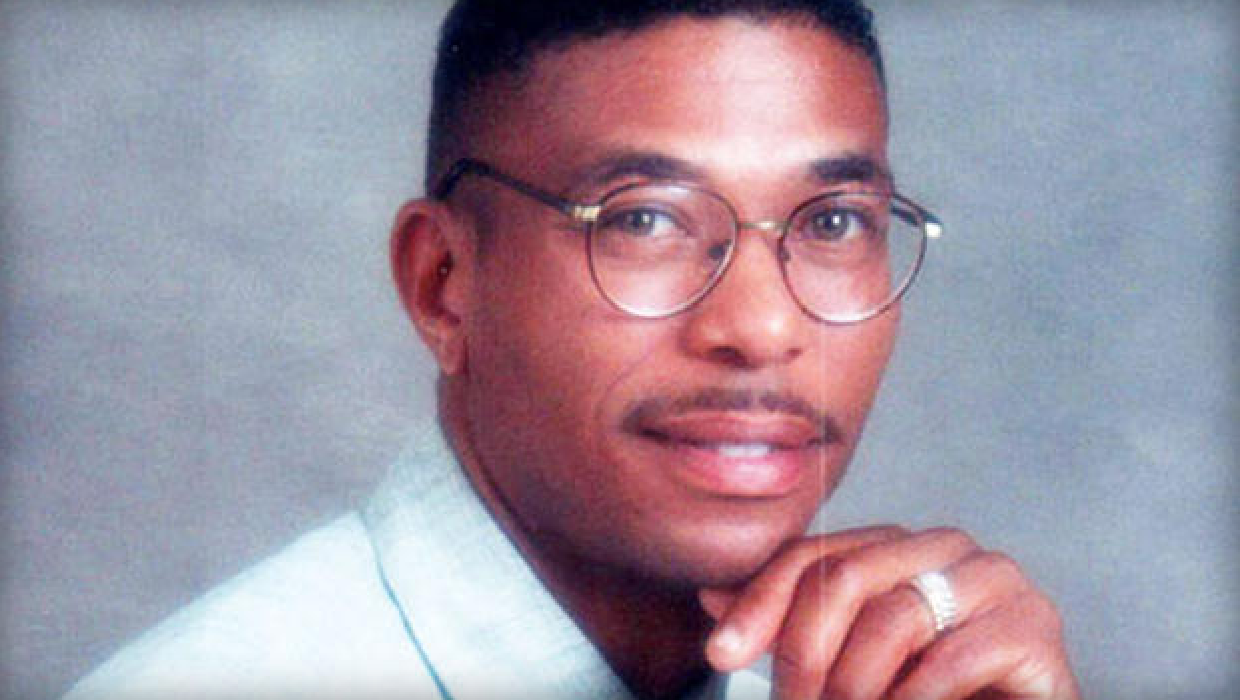 JACKSON, Miss. - Two 21-year-old white women from Brandon have each pleaded guilty to conspiracy in a series of attacks on African Americans that culminated when a black man was run over and killed in Jackson in 2011.

Anderson's death outside a Jackson hotel sparked a broader investigation into reports that groups of young white men and women would drive from mostly white Rankin County into majority-black Jackson to assault African-Americans.

Prosecutors said the suspects usually sought out the homeless or people under the influence of alcohol.

According to court documents, Richards and Graves admitted they were part of a larger plot to harass and assault African Americans in west Jackson with weapons including beer bottles, sling shots and motor vehicles.

They chose targets they thought would be least likely to report an assault, the documents said.

Seven white teens were partying in the early morning hours of June 26, 2012, when Dedmon suggested they find a black man to harass, authorities said. Anderson was beaten before Dedmon ran over him, authorities said.