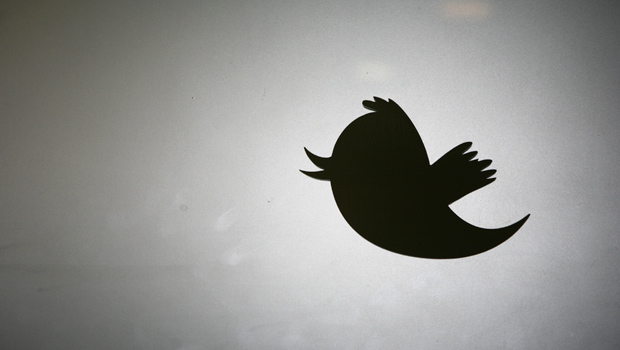 Twitter said Tuesday it will remove images and videos of deceased individuals from the social network at the request of immediate family members or authorized individuals.

"In order to respect the wishes of loved ones, Twitter will remove imagery of deceased individuals in certain circumstances," the microblogging service said in a policy revamp announced on a support page. Twitter said it would consider removal of images of deceased individuals that are taken "from when critical injury occurs to the moments before or after death."

The policy update comes a week after Zelda Williams, daughter of entertainer Robin Williams, announced she was abandoning her Twitter account after gruesome Photoshopped images of her late father were sent to her on the social network. "Mining our accounts for photos of dad, or judging me on the number of them is cruel and unnecessary," she wrote on Twitter before departing the social network.

Twitter responded by blocking a pair of accounts that sent many of the images and said it would review its user-protection policies.

"We will not tolerate abuse of this nature on Twitter," Del Harvey, Twitter's vice president of trust and safety, said in a statement to The Washington Post. "We have suspended a number of accounts related to this issue for violating our rules and we are in the process of evaluating how we can further improve our policies to better handle tragic situations like this one. This includes expanding our policies regarding self-harm and private information, and improving support for family members of deceased users."

However, Twitter said that while reviewing removal requests, it will take in to account public interest factors such as the newsworthiness of the content and may not honor all requests.

This article originally appeared on CNET as "Twitter to delete images of deceased family members on request."