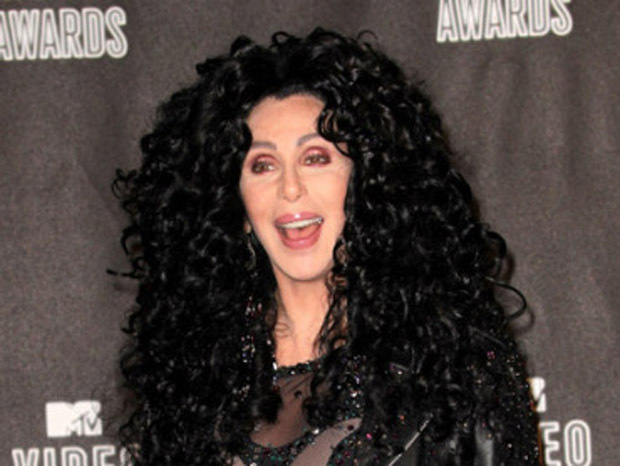 Former British prime minister Margaret Thatcher died on Monday after suffering from a stroke. But it was Cher fans who took to Twitter to mourn what they thought was the loss of the music icon.

A website dedicated to the status of Thatcher's death called "Is Thatcher Dead Yet?" began spreading the hashtag #nowthatcherisdead on Twitter, soon after news broke of the former prime minister's death. Cher fans misinterpreted the hashtag and read it as "Now that Cher is dead" instead of "Now Thatcher Is Dead."

Several Twitter users expressed their grief, while others were confused. Comedian Ricky Gervais got in on the conversation to shed light on the matter.

"Some people are in a frenzy over the hashtag #nowthatchersdead. It's "Now Thatcher's dead". Not, "Now that Cher's dead" JustSayin.'" Gervais tweeted.

See the tweets from confused fans below.

The evolution of telephones
Chenda Ngak