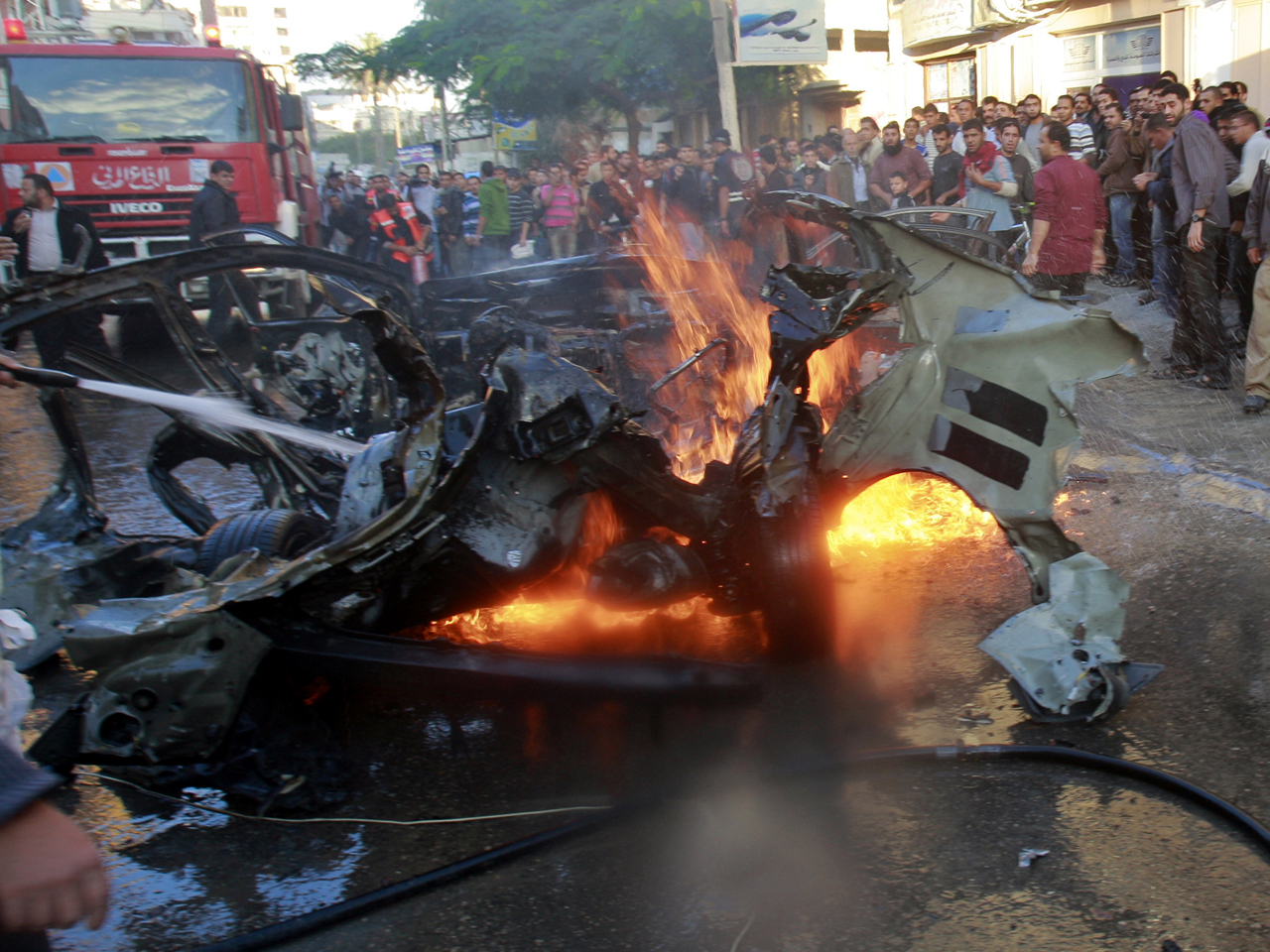 Twitter may have played host to a first of modern warfare Wednesday.

The Israeli Army sent out a tweet to about 71,431 followers that it had embarked on an operation against Hamas. It announced the death of Ahmed Jabari, the commander of the Hamas military wing Izzedine al Qassam Brigades, in one of some 20 airstrikes on the Gaza Strip -- the heaviest barrage on the Palestinian territory in four years in retaliation for renewed rocket fire on southern Israel.

Fast Company reports it was the "world's first announcement of a military campaign via Twitter."

Here's a chronological timeline of tweets between the Twitter accounts @IDFSpokesperson and @AlqassamBrigade during Wednesday's events.