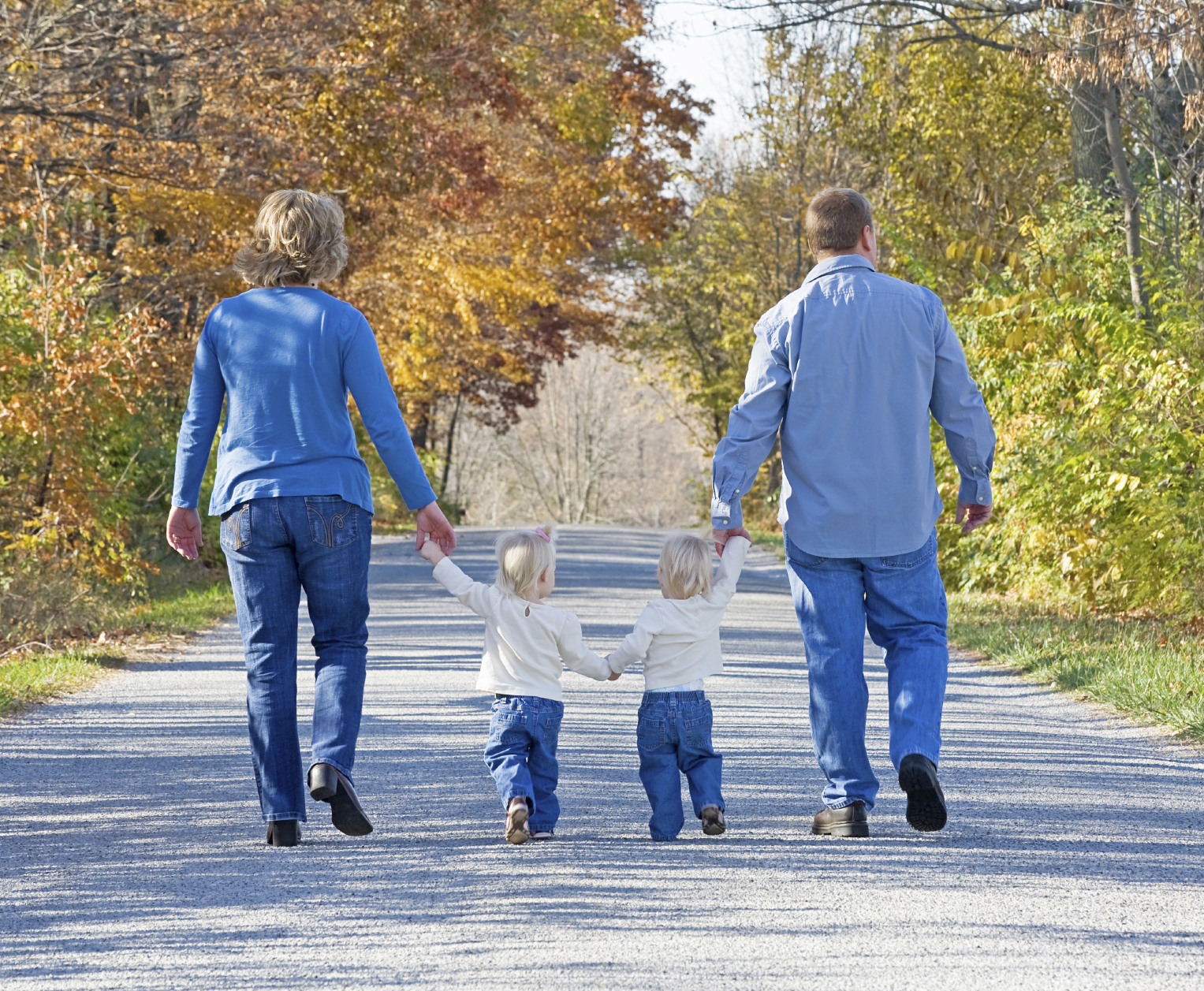 A new study of twins sheds light on the shared roles of genetics and environment.

Having an identical twin diagnosed with cancer increases the other twin's risk of developing not just that type but any form of cancer, said lead researcher Lorelei Mucci, an associate professor of epidemiology at the Harvard T.H. Chan School of Public Health in Boston.

This suggests that some families carry a shared increased risk for any type of cancer, based on their genes, she said.

"Different cancers may share an inherited susceptibility based on genetic factors," Mucci said. "This is an area that we're just learning about."

However, the influence of genetics varies widely depending on the type of cancer, Mucci added.

For example, testicular, skin and prostate cancers were shown to be influenced strongly by genetics, while lung, colon and rectal cancers appeared to be driven largely by environmental factors, she said.

The study involved more than 200,000 twins, both identical and fraternal, who hailed from Denmark, Finland, Norway and Sweden. These twins are part of the Nordic Twin Study of Cancer, and were followed an average 32 years between 1943 and 2010.

About one-third of the participants developed cancer during the study, and researchers found that, overall, twins are not more likely to develop cancer than the general population, Mucci said.

But when one identical twin developed any cancer, the other twin carried a 14 percent increased cancer risk compared with the general population, the researchers found.

By comparison, a fraternal twin's cancer risk increased only 5 percent if their sibling was diagnosed with cancer.

These findings demonstrate that "cancer is not only due to genetics or environment alone but is due to a combination of the two," said Dr. Stephanie Bernik, chief of surgical oncology for Lenox Hill Hospital in New York City.

"If cancer was simply genetic, identical twins would be affected by cancer equally," Bernik added. "Although there was an increased risk of cancer amongst identical twins, there was not a 100 percent correlation, indicating that environmental factors also play a part in the development of cancers."

To delve deeper into that question, the researchers looked at 23 different types of cancer and compared how genetics influenced risk in each.

Overall, the researchers estimated that about 33 percent of cancer risk is inherited from genes.

In other cancers, the study found that genetics played a mild to moderate role: ovarian (39 percent), kidney (38 percent), breast (31 percent), and uterine (27 percent).

This study is the first to provide family risk estimates for these cancers, the authors said. The research is published in the Jan. 5 issue of the Journal of the American Medical Association.

Researchers hope these findings will help doctors counsel patients on the sources of their cancer risk, particularly if they have a family member who has developed cancer.

"Genetic factors, unfortunately, we cannot change, but there are many lifestyle factors we can change to lower one's risk of cancer," Mucci said. "If you have a brother who developed lung cancer, even though your risk is higher, you can still lower your risk by quitting smoking."