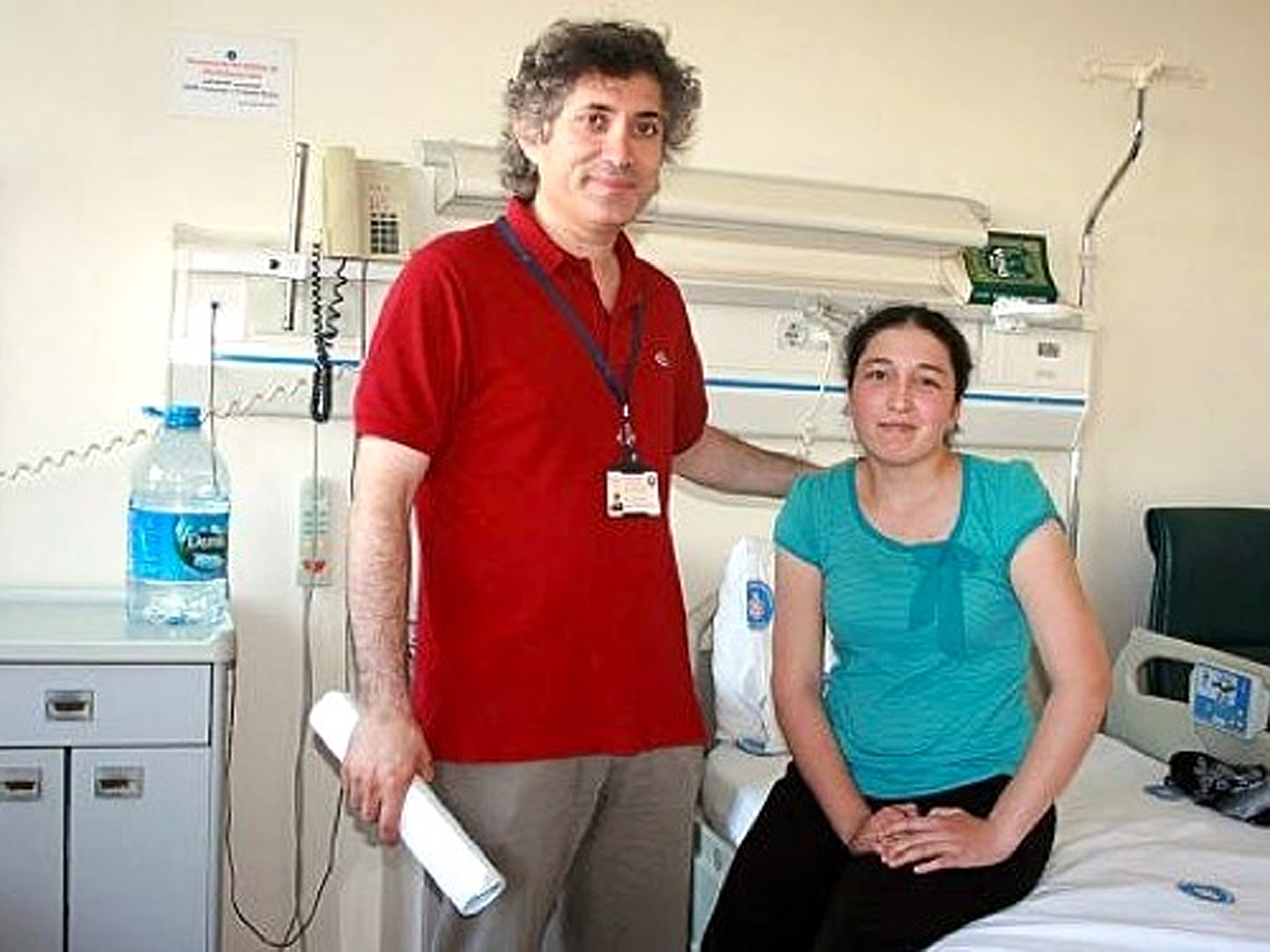 ANKARA, TurkeyA Turkish woman who was the first to get pregnant with a transplanted donor womb has had her pregnancy terminated.

Derya Sert was born without a womb and had one transplanted in August 2011 when she was 22 years old. She became pregnant after doctors placed an embryo into her womb, using one of her own eggs.

In April, doctors announced the pregnancy, saying it was going well and they were monitoring a fetal heartbeat.

"Early test results are consistent with pregnancy. The patient is in good health at the moment. We will continue to update on developments in the coming period," Akdeniz University Hospital in Antalya, said to Reuters in an April 12 statement.

On Tuesday May 14, Akdeniz University Hospital said the eight-week pregnancy was terminated because the fetal heartbeat had stopped.

It said Sert would receive new fertilization treatment to try and get pregnant again.

A successful birth would provide hope for women who were born without a womb or who lose it to disease.