(CBS/AP) Surgeons in Sweden say they have performed the world’s first mother-to-daughter uterus transplants “without complications.”

Doctors from the University of Gothenburg on Tuesday said two women in their 30s received wombs from their mothers in surgical procedures on Sept. 15 and 16.

Woman hopes to have child using womb donated by own mother

The university said one recipient had her uterus removed many years ago due to cervical cancer and the other was born without a uterus.

Team leader Mats Brannstrom said both “are doing fine but are tired after surgery. The donating mothers are up and walking and will be discharged from the hospital within a few days.”

“We are not going to call it a complete success until this results in children,” added Michael Olausson, one of the Swedish surgeons, to The Associated Press. “That’s the best proof.”

Brannstom said in a video released by the hospital that he first got the idea for such a transplant in 1998 after he removed the uterus of a young woman with cancer. The woman then suggested to him, “Why don’t you transplant the uterus from my mother to me,” he said, and he began researching the project the following year.

After successfully transplanting a uterus into a mouse, the doctors realized they were onto something. For the next 13 years, they’d test the transplants on larger animals, eventually in non-human primates like baboons.

The procedure is performed by removing the uterus from the donor through an incision in the abdomen. After detached, it is placed on a bed of ice while the blood vessels attached to the the uterus are flushed with preservation solution. The process of lifting the organ into the recipient and waiting for the blood vessels to function again takes between 20 and 40 minutes. Once pumping blood properly, the uterus is then attached to the woman’s vagina.

Olausson said in theory, there could be a lower risk of organ rejection when the donor is a family member but he said a more important factor was the “emotional connection” between mother and daughter. Also, it makes it easier to “know that the transplanted organ works,” he said, adding that it doesn’t matter if the donor is past menopause.

The Swedish women, who were not identified, won’t receive any fertility treatment for a year while doctors monitor how they respond to the anti-rejection drugs needed to stop their own immune systems from attacking the donated wombs, he said.

If they are considered to be stable after that, doctors will continue the in-vitro fertilization, or IVF, they started before the surgery. IVF uses eggs from the women’s own ovaries to create embryos.

After a maximum of two pregnancies, the wombs will be removed again so the women can stop taking anti-rejection drugs, Olausson said. Such drugs can have side effects such as high blood pressure, swelling, diabetes and may also raise the risk of some cancers.

Fertility experts hailed the Swedish transplants as a significant step, but stressed it remains to be seen whether they will result in successful pregnancies.

“There’s no doubt this will be a pioneering step if it’s been successful,” said Scott Nelson, chair of obstetrics and gynecology at the University of Glasgow, Scotland, who was not involved with the transplants. “At present, the only option for these women is to have a surrogacy, i.e. having their embryos implanted into another woman.”

Nelson said that in terms of risks to the pregnancy, the greatest concerns are the placenta not developing normally, the baby not growing properly or being born prematurely.

“Pre-term birth is a major risk, i.e. a small baby being born, that’s what you’d mainly be worried about,” he said.

Nelson also said the chances of pregnancy may be lower than normal with a donated womb because it would not contain all the blood vessels it originally had, possibly compromising a baby’s development.

James Grifo, an infertility expert at New York University, questioned how the fetus would be affected by the immune-suppressing drugs that prevent organ rejection.

“Some people will always be willing to take the risk, but there are issues that need to be addressed before you expose a fetus to these medicines,” he said. Grifo and colleagues at NYU abandoned a uterus transplant program “because some issues seemed insurmountable.”

“The group of patients that would need this is so small we decided to focus our efforts elsewhere,” he said. “We started in rats but once we got to humans, it became very clear the rejection drug was going to be the issue and we didn’t know how to safely deal with that issue.”

In Sweden, Olausson said anti-rejection drugs have not proved harmful to fetuses when the mother has undergone other organ transplants. Also, tests on mice, rats and pigs with transplanted wombs didn’t show any adverse effects of such drugs, he said.

Turkish doctors last year said they performed the first successful uterus transplant, giving a womb from a deceased donor to a young woman. Olausson said that woman was doing fine, but he wasn’t sure whether she had started undergoing fertility treatment yet.

In 2000, doctors in Saudi Arabia transplanted a uterus from a live donor, but it had to be removed three months later because of a blood clot.

Here is the University of Gothenburg with more on the milestone transplants: 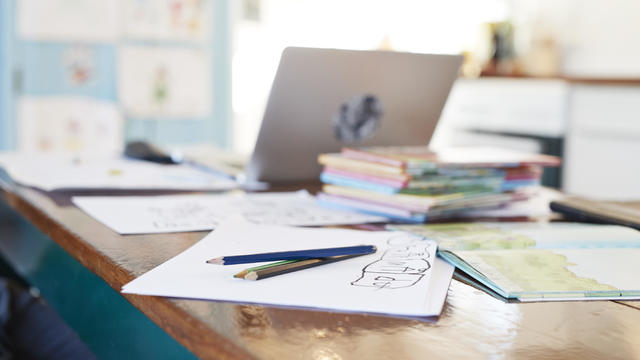 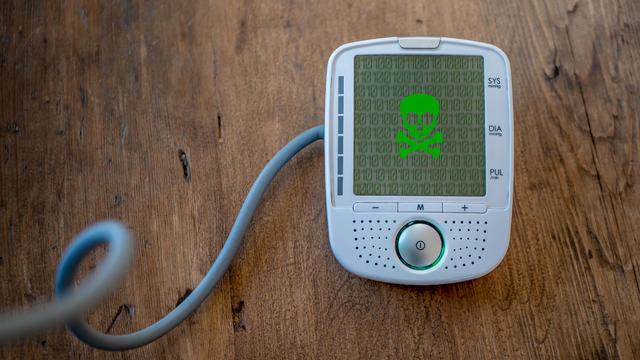 Workers at the health care company describe mad scramble after computer outage that began on Sunday. 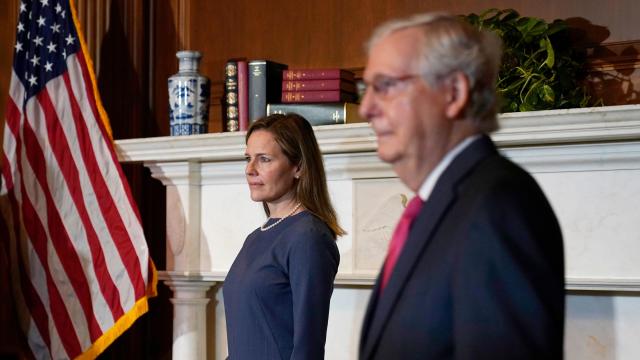 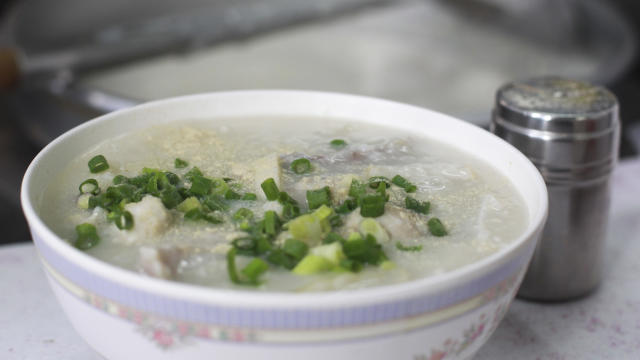 Wang Yun accused of putting sodium nitrite into porridge being prepared for her colleague's students, sickening 25 and killing one. 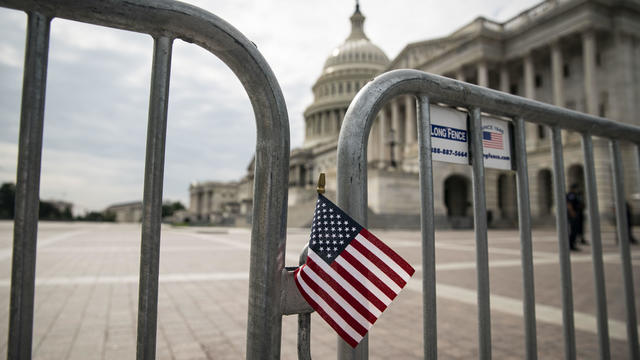