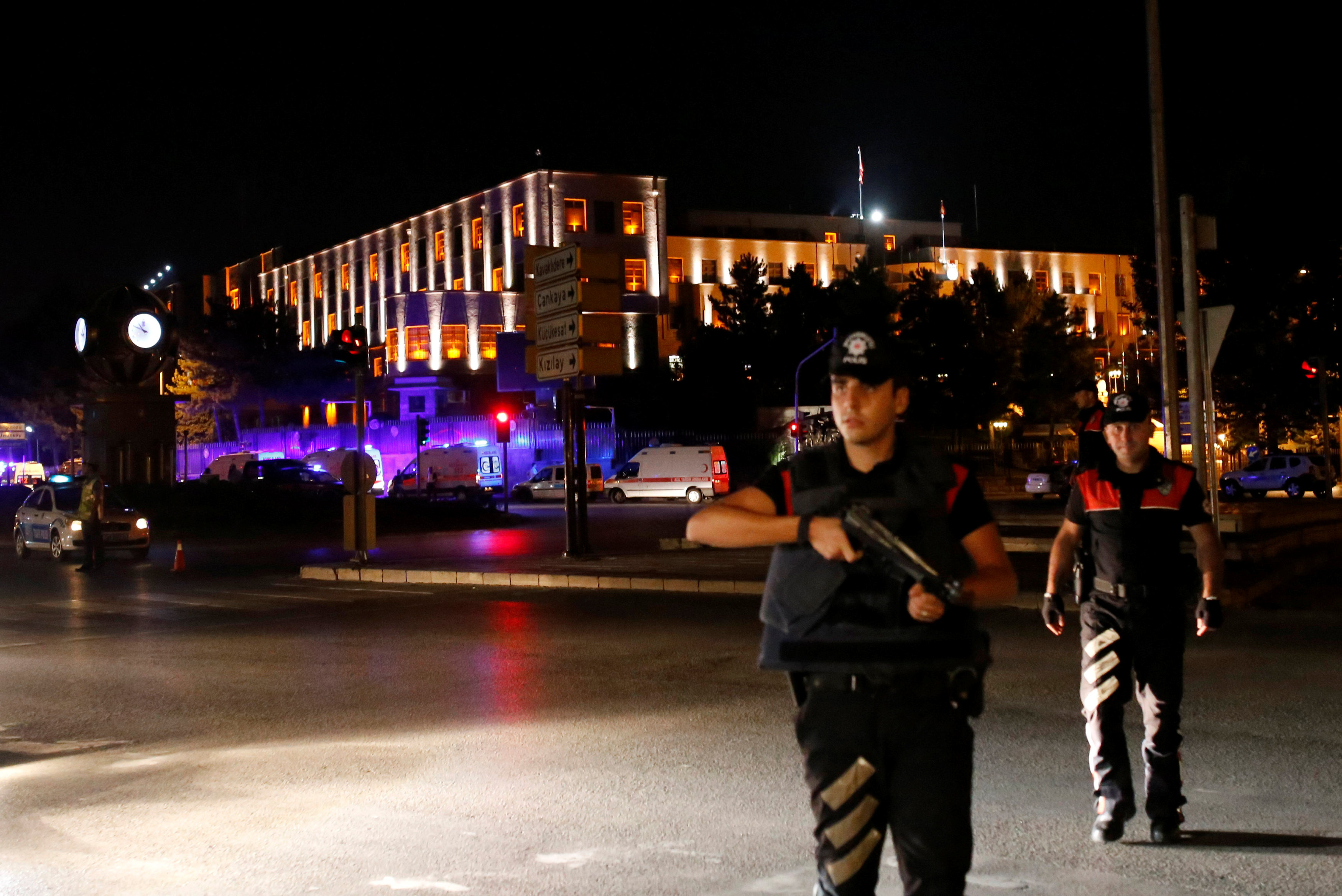 ANKARA, Turkey -- Turkey's state-run news agency says police in the southern city of Adana have detained 13 Islamic State of Iraq and Syria (ISIS) suspects who were allegedly plotting attacks on a number of buildings in the city, including the U.S. Consulate.

Anadolu Agency says police detained the suspects Wednesday in simultaneous dawn raids at homes, using battering rams to break down doors at some locations. Twelve of the suspects are Syrian nationals, the agency said.

The raids came days after police in the Turkish Black Sea coastal city of Samsun detained four Iraqi ISIS suspects while investigating a possible plot against the U.S. Embassy in the capital Ankara, forcing the American facility to close.

Turkey suffered a series of deadly terror attacks in 2015 and 2016 carried out by ISIS or Kurdish rebels.