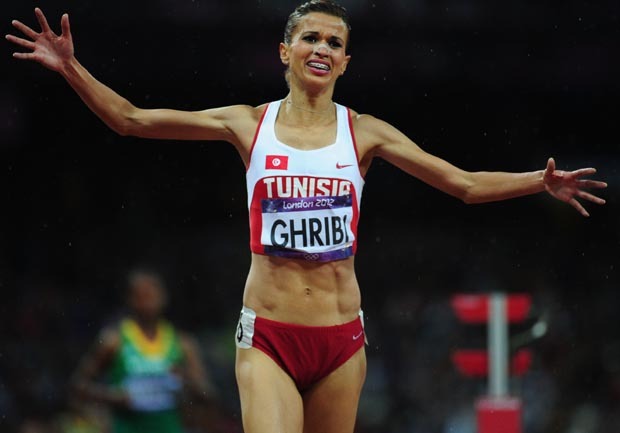 (AP) TUNIS, Tunisia - Islamist extremists have targeted two Tunisian Olympic medalists for behavior and dress seen as un-Islamic, as debate grows over the role of religion and women in the country that unleashed the Arab Spring uprisings.

Radicals on social media networks called on the government to strip Habiba Ghribi, the first Tunisian woman to win an Olympic medal, of her nationality because her running gear was too revealing. She won the silver in the 3,000-meter steeplechase.

And a Facebook campaign by extremist group Ansar al Chariaa is targeting swimmer Oussama Mellouli for drinking juice before racing during the Muslim holy month of Ramadan. Mellouli won gold in the 10-kilometer marathon and bronze in the 1,500-meter freestyle.

Tunisia is run by a moderate Islamist-led government that is facing increasing challenges from religious extremists.

On Monday, Tunisians rallied to protest against what they see as a push by the government for constitutional changes that would degrade women's status.