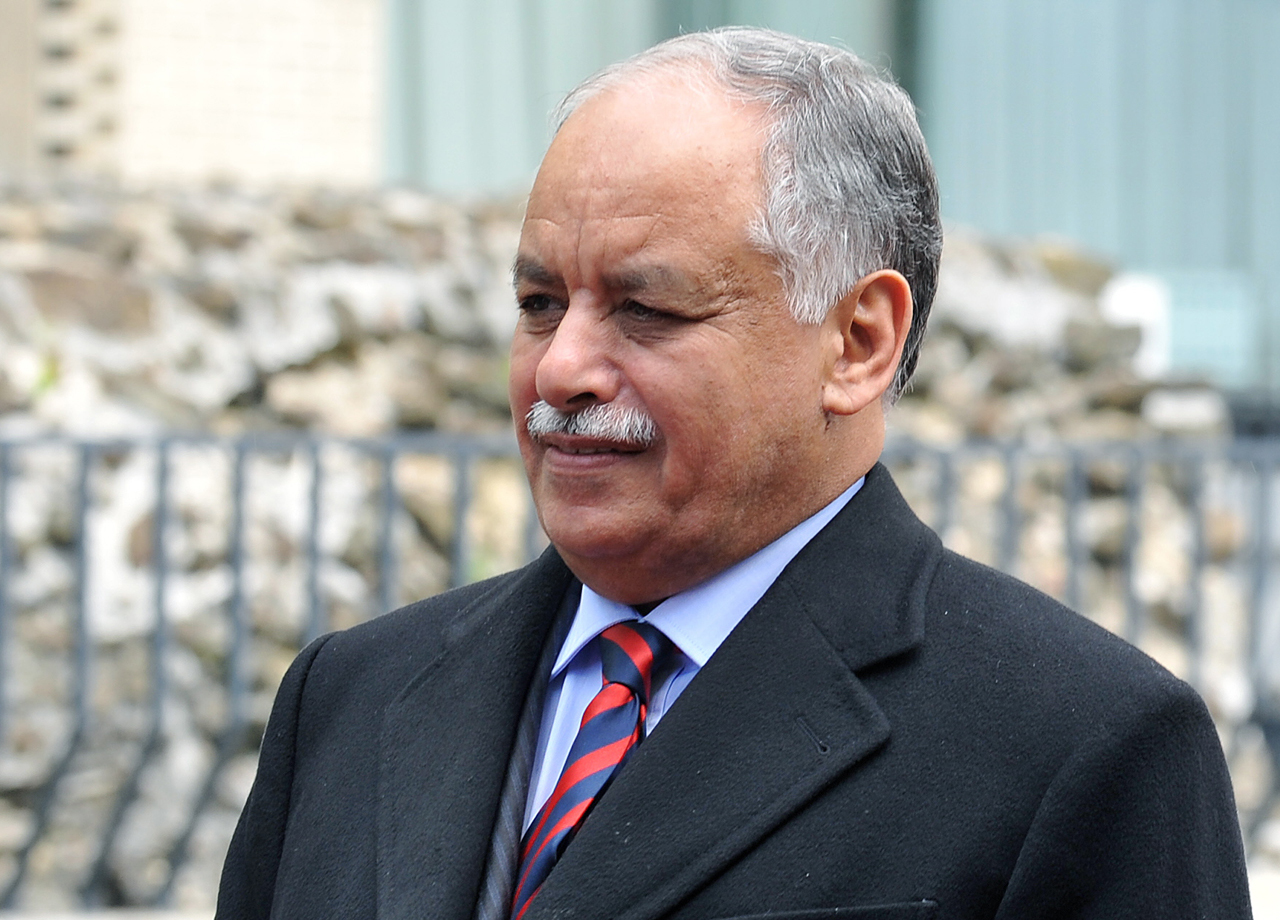 The presidential aide — who spoke to The Associated Press on condition of anonymity — said that the former Libyan leader left Tunisia by plane on Sunday morning from the Al Aouina military airport near Tunis, the capital.

A close associate of Tunisia's ruling party confirmed the extradition, also speaking on condition of anonymity in keeping with government protocol.

He had said he is afraid of being executed by the rebels who overthrew Qaddafi if he returns home.