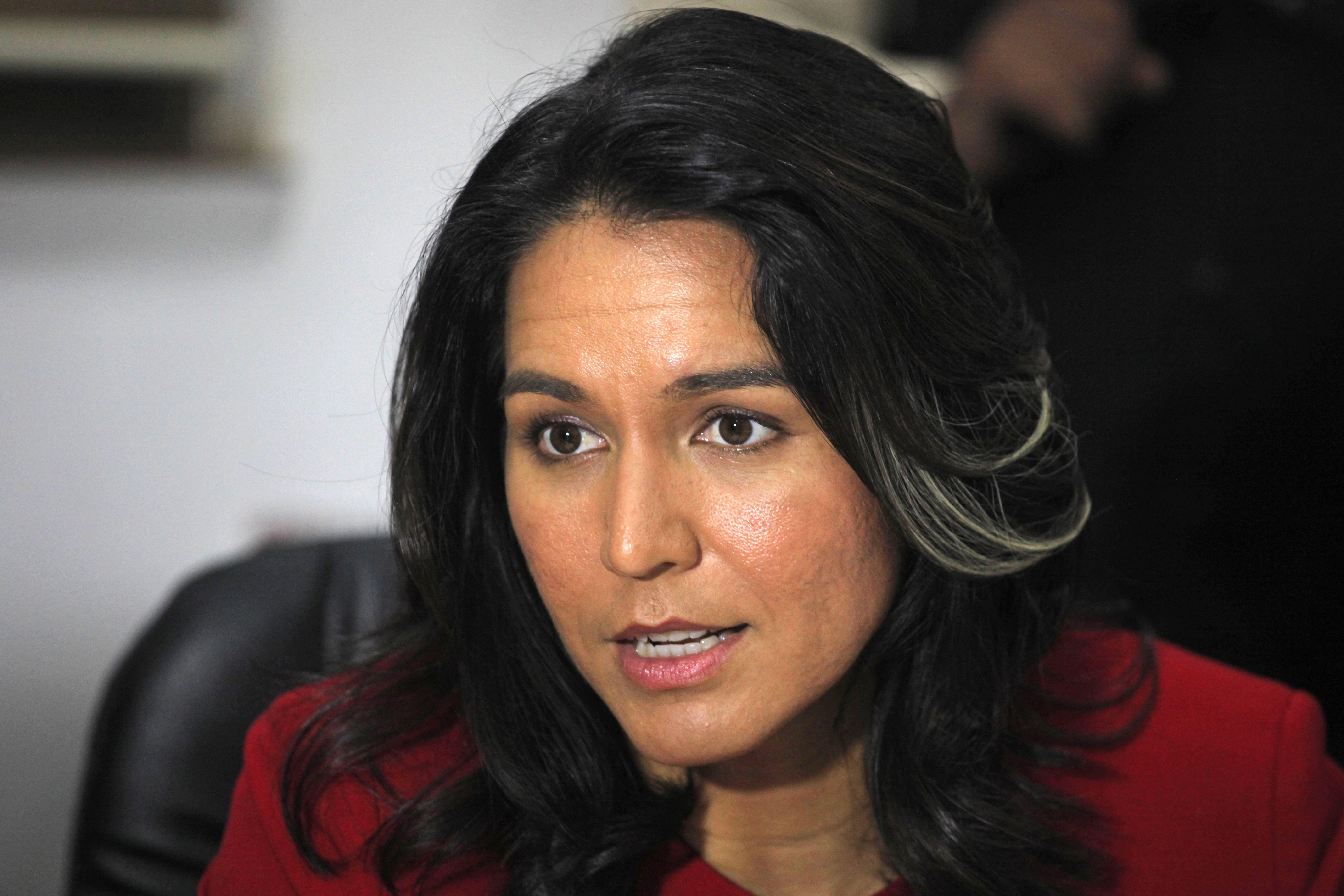 A member of Congress is defending her decision to meet with Syria’s president during an unannounced trip to the Middle East.

Democrat Tulsi Gabbard confirmed the meeting with President Bashar al-Assad in an interview Wednesday. She said it took place during a week-long visit to the region that included Damascus, Aleppo and Beirut.

Gabbard’s office is calling her visit to Syria a “fact-finding mission.” It was privately funded and privately planned, so certain details surrounding the trip were not available. As for that meeting with Assad, Gabbard said it was impromptu.

On the ground in Syria, where a civil war has stretched into its sixth year, Gabbard toured a hospital with victims of the Syrian conflict and spoke with religious leaders. But it was her meeting with al-Assad that has her colleagues asking questions, reports CBS News correspondent Jan Crawford.

“Whatever you think about President Assad, the fact is that he is the president of Syria,” Gabbard told CNN Wednesday, defending her meeting with the Syrian president.

“When the opportunity arose to meet with him, I did so because I felt it’s important...  if there is a possibility that we could achieve peace, and that’s exactly what we talked about,” Gabbard said.

Gabbard, an Iraq war veteran and a Democrat, has consistently criticized the Obama administration’s strategy in Syria of arming rebel forces.

“So long as Assad is there, we cannot achieve that kind of stability inside of Syria,” the former president said at a press conference on December 18, 2015.

Republican Congressman Adam Kinzinger spoke out against her trip on Facebook: “To say I’m disgusted would be an understatement. By meeting with the mass murderer of Syria, Bashar al-Assad, Tulsi Gabbard has legitimized his dictatorship.”

“I haven’t seen her. I don’t know. I have no knowledge of the trip,” said House Minority Leader Nancy Pelosi.

Democratic leadership was unable to confirm any details of Gabbard’s trip, although reports say the House Ethics Committee approved her travel.

“She hasn’t reported or brought anything to our office as far as I know. So when I know more about it, I’ll have something to say about it,” Pelosi said.

As of Thursday morning, it was unknown how Gabbard’s trip to Syria was financed. Last November, Gabbard met with President Trump during his transition to discuss foreign policy, including American-Syrian policy.