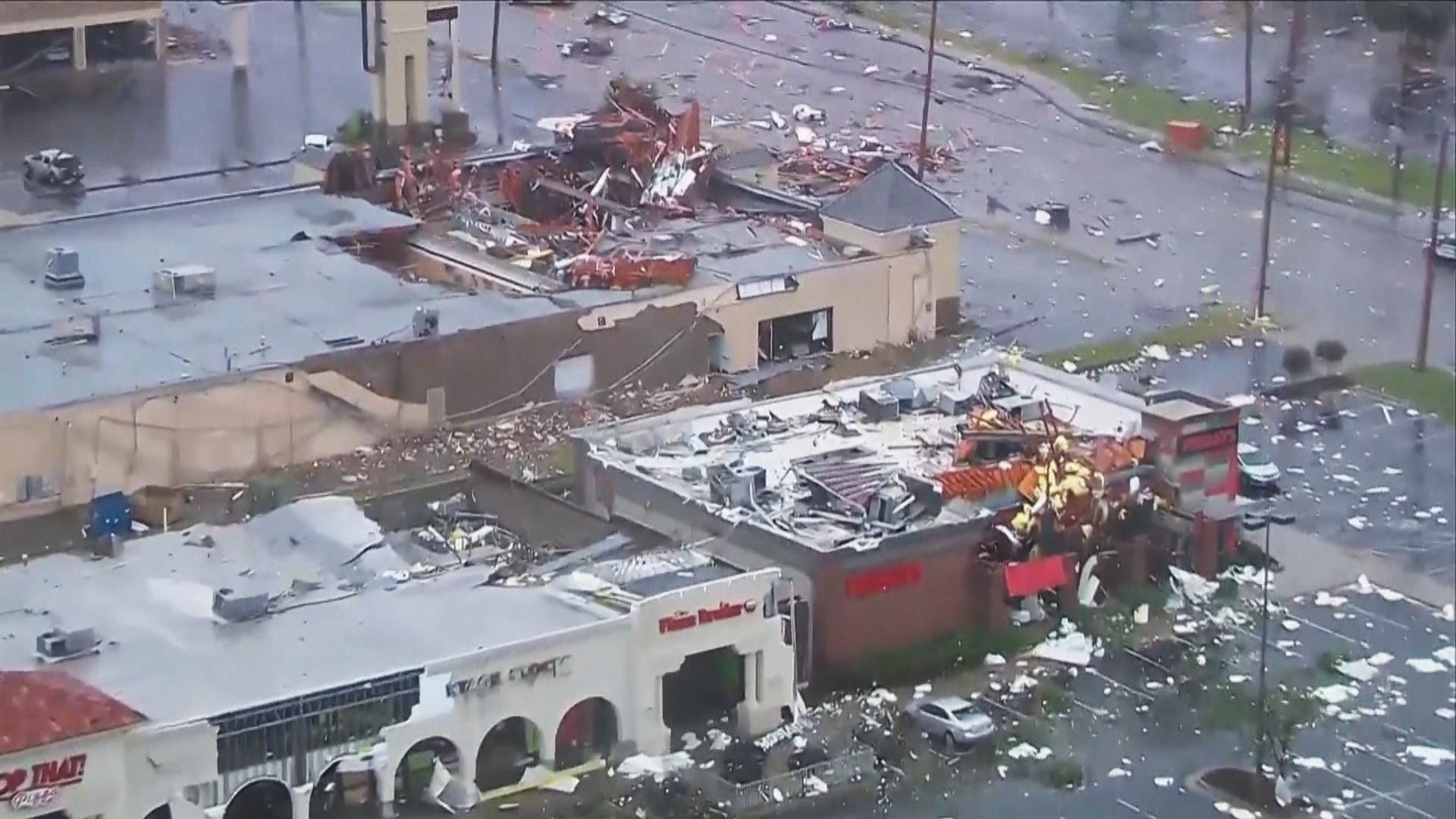 There are new questions about why there was no warning before a tornado ripped through Tulsa, Oklahoma, early Sunday morning. The National Weather Service confirmed an EF2 tornado touched down. The rare August tornado ripped roofs off homes and knocked down trees. About 30 people were hurt, and two people had severe injuries.

As early as 1:19 a.m., the tornado touched down in Tulsa and there were signs of it on radar. But the sirens never went off because the National Weather Service did not issue a tornado warning until after the twister had moved on at 1:25 a.m.

Roger Jolliff, director of the Tulsa Emergency Management agency, said they did not sound the sirens because the twister had already moved on to the neighboring city by the time the National Weather Service issued its warning, reports CBS News correspondent Omar Villafranca.

"I said if it's in Broken Arrow, we will not sound our sirens because the threat at that time that we had got this information... was going into Broken Arrow," Jolliff said.

The National Weather Service said they used two different radars to follow the storm system, and when the closer radar showed the tornado on the ground, they issued the tornado warning.

The tornado shredded restaurants and storefronts in the midtown portion of Tulsa. At least eight people were rescued from a TGI Friday's restaurant after its roof collapsed. Other buildings were nearly reduced to rubble.

One stretch of businesses took the brunt of the damage as the twister skipped along nearly seven miles.

Damaged power lines left more than 15,000 people in the dark at the height of the storm. Crews were out early to get a majority of customers reconnected by Sunday evening.

The twister even uprooted trees, bringing one crashing down through the roof of Heather Dick's new home.

"I came down this street and I saw that that tree had fallen, and I just started crying," Dick said.

The officials we spoke with said they would be reviewing what happened in this situation. Tulsa's mayor says after the cleanup is done, the city will also review its technology and protocols for initiating tornado sirens.