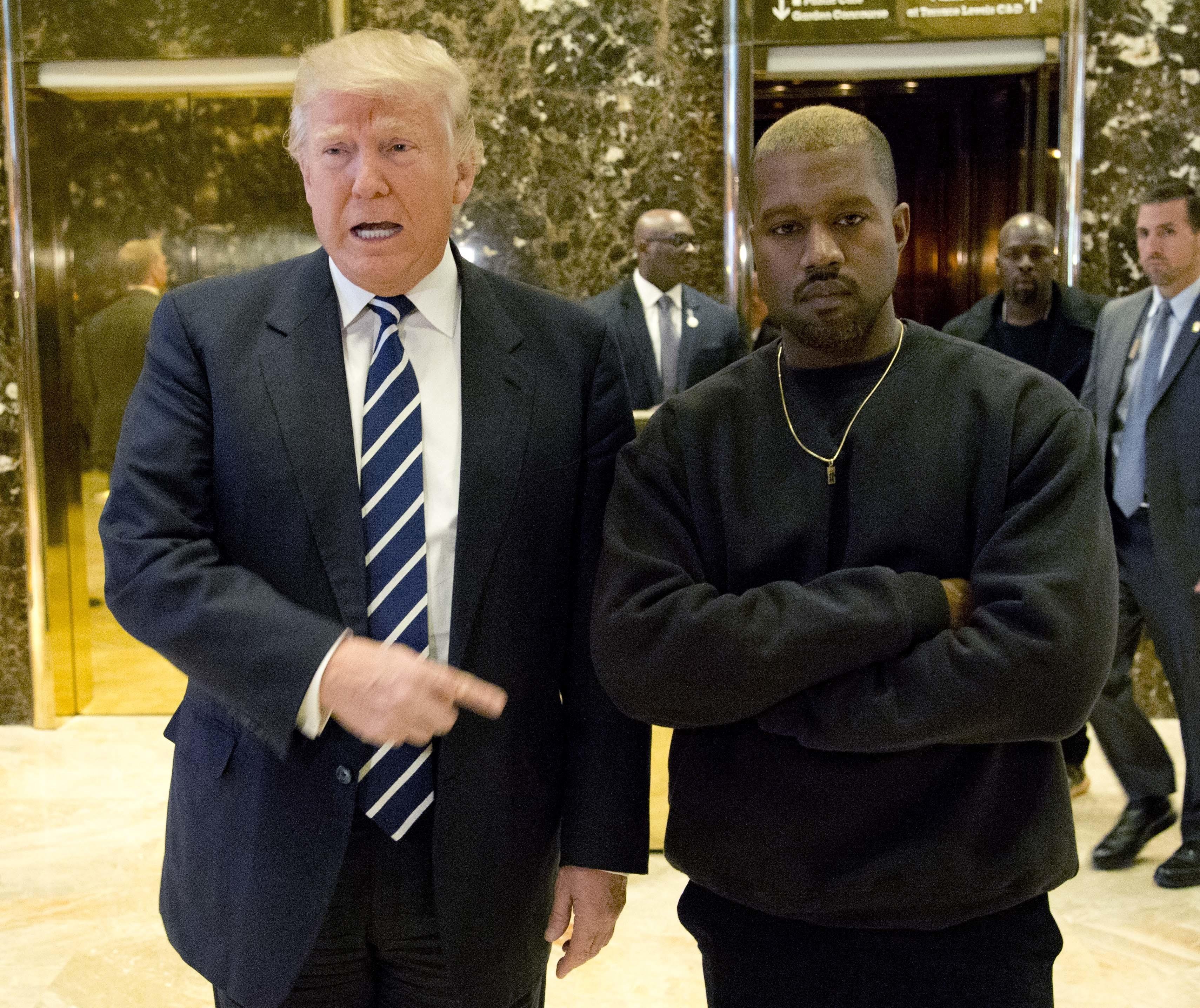 Kanye West might be buddies with President-elect Donald Trump, but he won’t be performing at Friday’s inauguration.

That’s because he wasn’t invited to take the stage.

Tom Barrack, chairman of Trump’s Presidential Inauguration Committee, told CNN that though West and Trump are friendly, West is not “traditionally American” enough for the event.

“He’s been great, he considers himself a friend of the president-elect, but it’s not the venue,” Barrack said. “It’s going to be typically and traditionally American, and Kanye is a great guy — we just haven’t asked him to perform.”

The comment had Twitter users speculating what Barrack meant by “traditionally American.” Some pointed out that Michael Flatley of Irish musical “Lord of the Dance” is performing.

Others were more blatant in their criticism. One Twitter user wrote, “Sorry, Kanye! Guess you made that trip to the golden tower for nothing! Your music’s just too black for Trump’s ‘traditional’ America.”