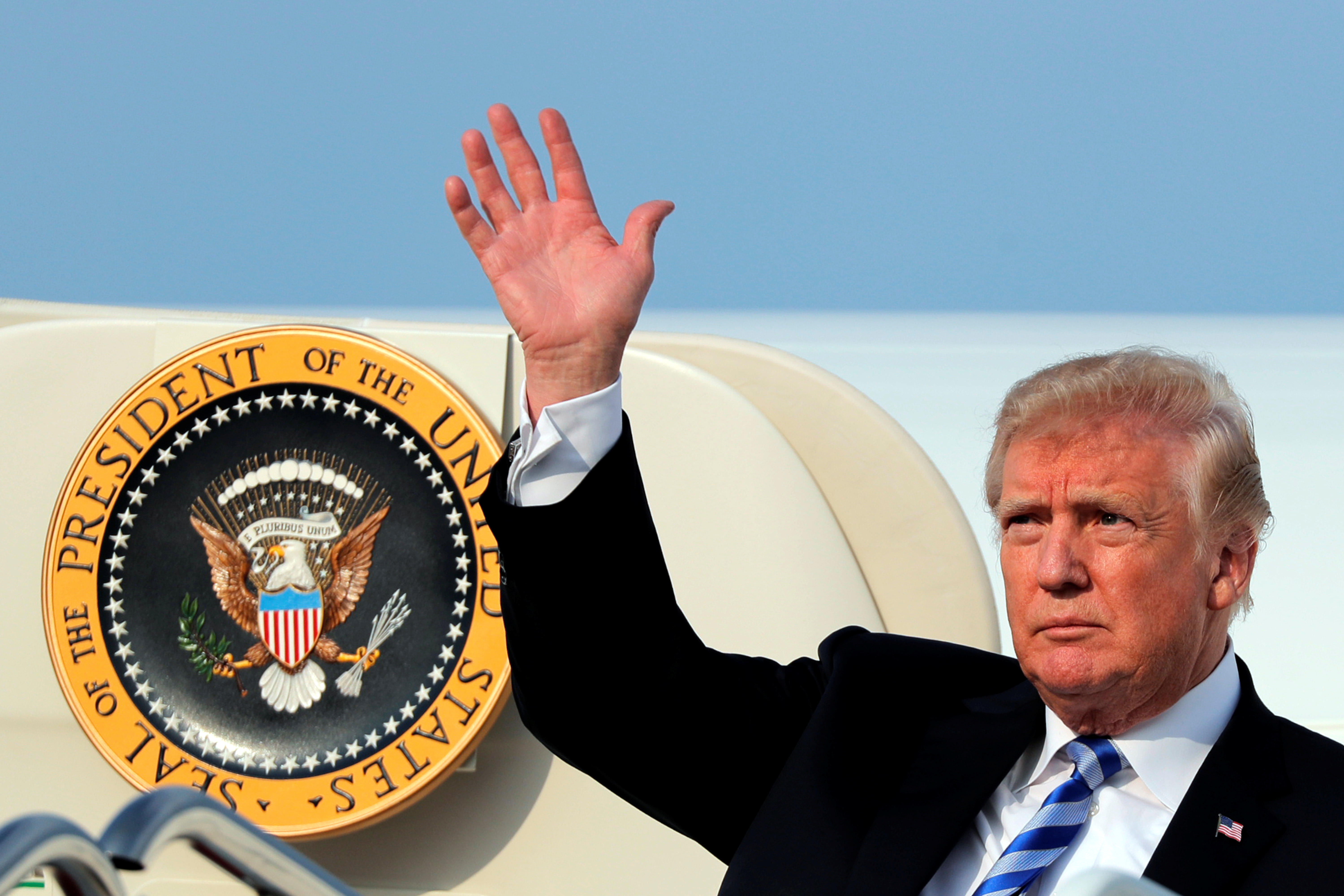 President Trump's approval rating has inched up to 40 percent, the first time in a year that the president's approval has hit that mark. A majority still disapproves. The president's rating on handling North Korea elicits positive ratings for him; his handling of the economy is mixed and ratings on trade and tariffs are net negative.

As has been the case since he became president, a large majority of Republicans (85 percent) continue to approve of the job Trump is doing, while most Democrats (89 percent) and independents (55 percent) disapprove.

Of the issues asked about in this poll, Donald Trump gets his best approval rating on his handling of North Korea. More Americans disapprove than approve of the job he's doing on immigration.

Sixty-six percent of Americans say the nation's economy is good. Since Mr. Trump assumed office, most -- at least 6 in 10 -- have consistently rated the economy positively.

Overall, slightly more Americans (39 percent) think Mr. Trump's policies are making the economy better, not worse (31 percent). Republicans (80 percent) are especially likely to think that, as are many independents (38 percent).

Asked to describe their feelings about the Trump presidency, most Democrats say they are upset, while another third are dissatisfied. Republicans describe themselves as satisfied (48 percent) or happy (39 percent).

This poll was conducted by telephone May 3-6, 2018 among a random sample of 1,101 adults nationwide. Data collection was conducted on behalf of CBS News by SSRS of Glen Mills, Pa. Phone numbers were dialed from samples of both standard land-line and cellphones.