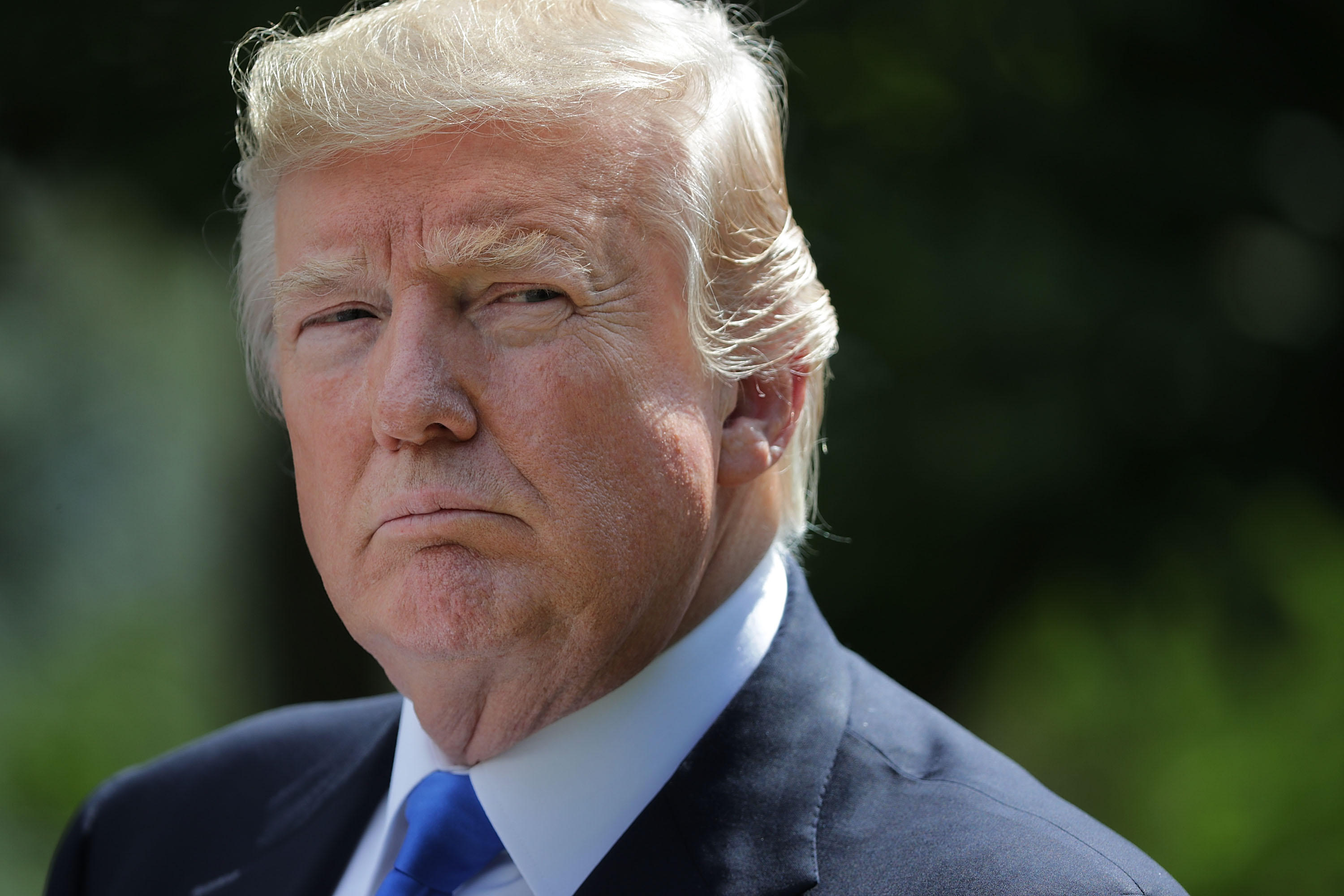 More voters than ever are not satisfied with President Trump's job in office, according to new approval ratings released Wednesday.

A poll from Quinnipiac University found that only a third of American voters, 33 percent, approve of his performance in office, while 61 percent disapprove of it. This marks his lowest approval and highest disapproval number since he was inaugurated, Quinnipiac said.

More than half of voters also said that the president "has attempted to derail or obstruct the investigation into the Russian interference in the 2016 election." Nearly two-thirds said that the Russian government interfered in the 2016 election. Thirty percent of voters said that the president did something illegal in dealing with Russia, with another 30 percent saying he did something unethical but not illegal and 32 percent saying he did nothing wrong.

Gallup, meanwhile, said that the president's approval rating in their latest poll hit 36 percent, a new low, with 60 percent disapproving.