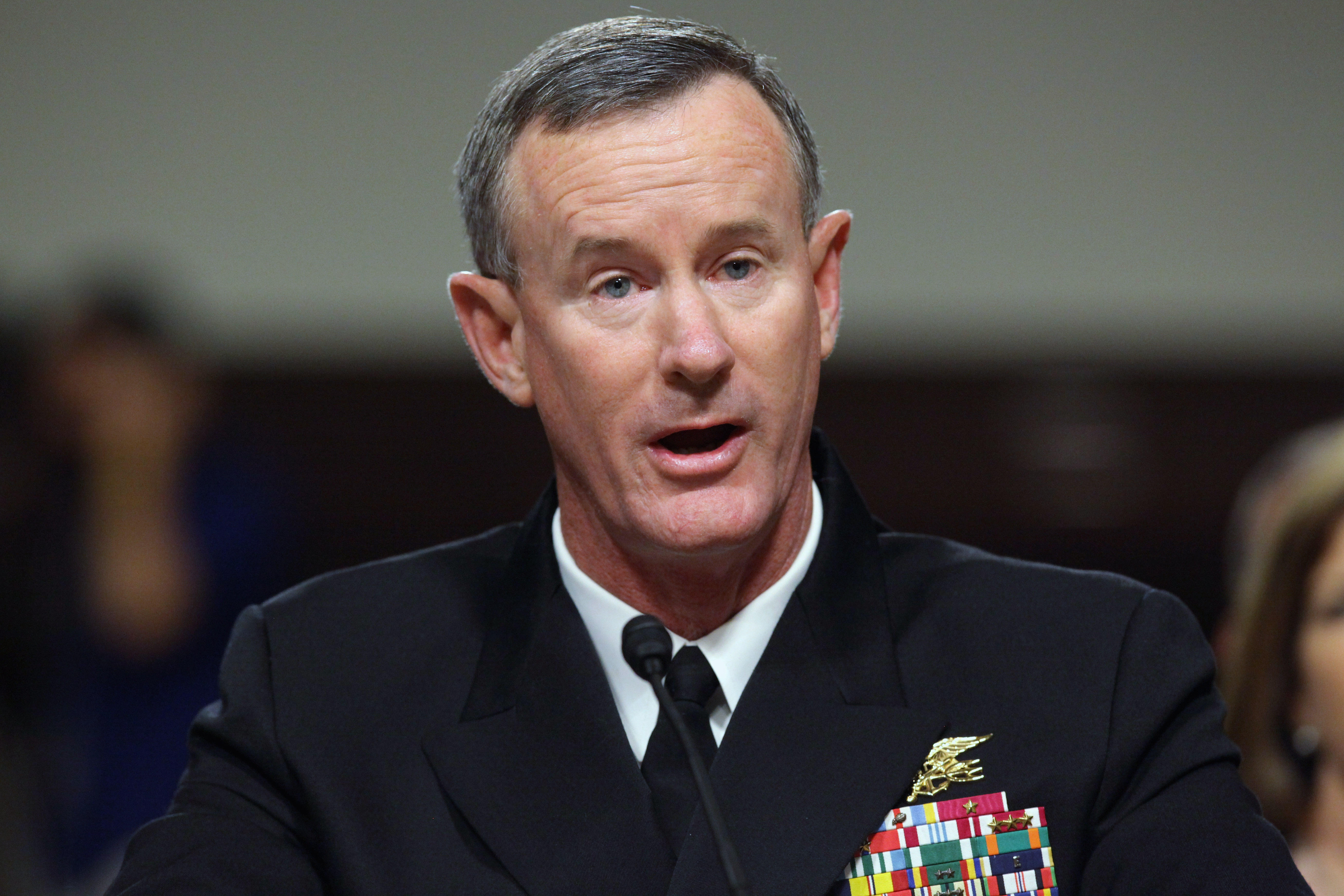 President Trump is under fire for criticizing the former U.S. Special Forces commander who oversaw the 2011 military operation that took out Osama bin Laden. In an interview with Fox News that aired Sunday, the commander-in-chief reproached retired four-star Adm. William McRaven for not killing the 9/11 mastermind sooner and dismissed him as a "Hillary Clinton backer."

"Fox News Sunday" host Chris Wallace brought up McRaven's comments from 2017, in which he said Mr. Trump's attacks on the media were the "greatest threat to democracy" in his lifetime.

Wallace interrupted him, bringing up the military service record of McRaven, who was a Navy SEAL for 37 years.

McRaven, who served as commander of the U.S. Joint Special Operations Command from 2011 to 2014, oversaw the 2011 Navy SEAL raid in Pakistan that led to the killing of the al Qaeda leader. He told CNN in a statement that he stands by his comments -- and he didn't back anyone politically in 2016.

"I stand by my comment that the president's attack on the media is the greatest threat to our democracy in my lifetime," he said. "When you undermine the people's right to a free press and freedom of speech and expression, then you threaten the Constitution and all for which it stands."

"I don't know if Adm. William McRaven shares my political views or not," Rubio tweeted. "But I do know that few Americans have sacrificed or risked more than he has to protect America & the freedoms we enjoy. His military career exemplified honor & excellence. I am grateful for his service."

"This is disgusting!" said CBS News national security analyst Fran Townsend, who worked with McRaven during her time as a counterterrorism and homeland security adviser to former President George W. Bush.

Pakistan's prime minister Imran Khan also slammed Mr. Trump's remarks in a series of tweets Monday, questioning why the U.S. is making his country a "scapegoat for their failures."

Mr. Trump didn't address the fallout regarding McRaven on Twitter, but continued to talk about the operation Monday, this time shifting the attention on U.S. allies Pakistan and Afghanistan for not helping catch bin Laden sooner.