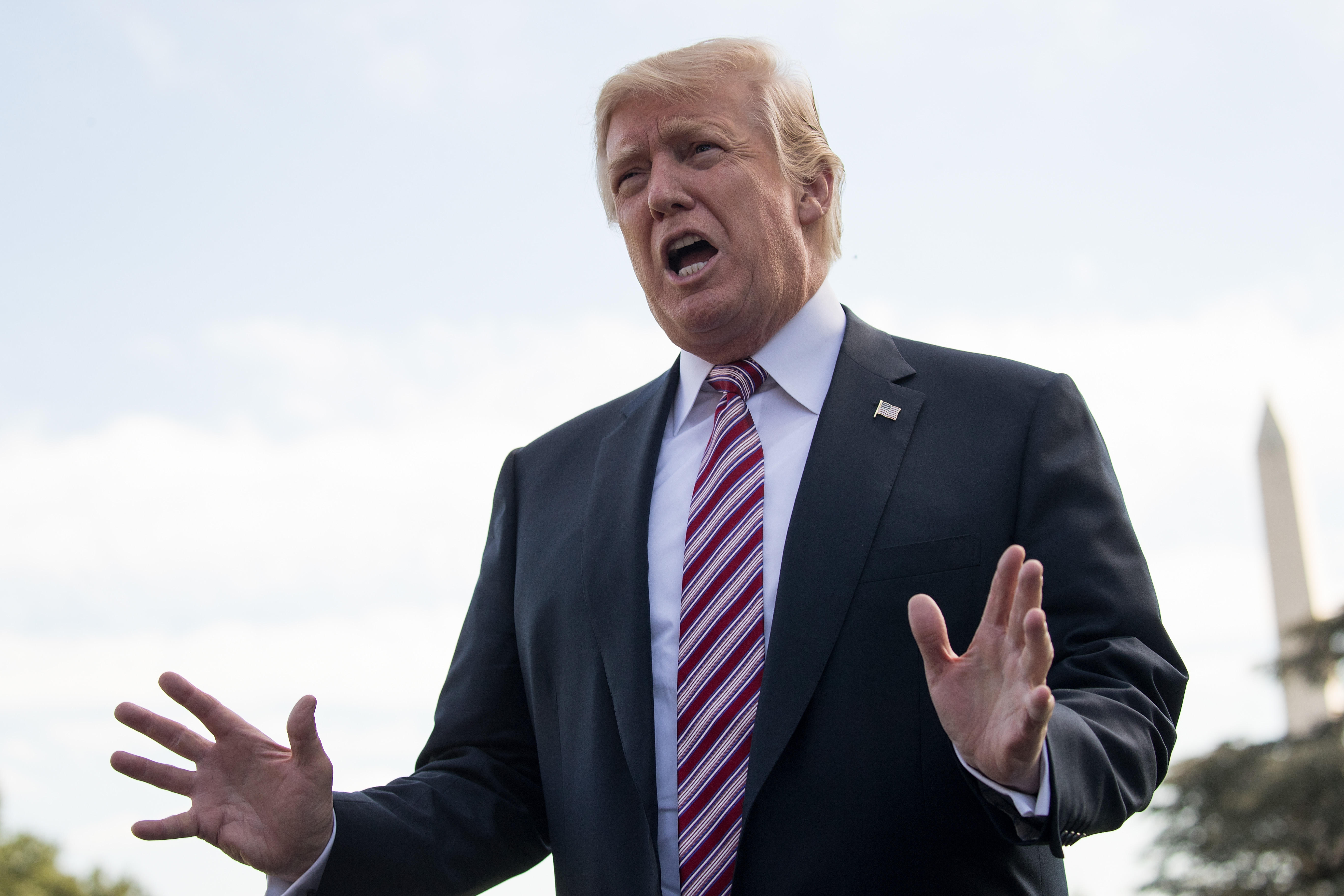 President Trump took to Twitter Saturday to say that 25 years of talking to North Korea has only makes "fools" of U.S. negotiators, and "only one thing will work," fueling speculation as to whether the president means military action.

The president's comments represent yet another escalation in his showdown with North Korea over the country's nuclear and missile programs. In recent weeks, Mr. Trump has threatened "fire and fury" against the North Korean regime and its leader Kim Jong-un, and said the U.S. could "totally destroy" North Korea if necessary.

Mr. Trump's tweets Saturday come after he alluded to a "calm before the storm" in cryptic comments Thursday night. Mr. Trump, after meeting with military leaders at the White House, suggested that the moment perhaps represented a "calm before the storm." Asked to clarify his comments, the president said, "You'll find out." The White House didn't clear up those comments much on Friday.

"As we've said many times before, I know the president has, as I have from this podium on quite a few occasions, we're never going to say in advance what the president's going to do," White House press secretary Sarah Sanders said during Friday's press briefing. "And as he said last night in addition to those comments, you'll have to wait and see."

"I think we've got a lot of bad actors in the world, North Korea, Iran, there are several examples there," Sanders said.

Secretary of State Rex Tillerson has tried to dial back the president's bombastic comments on North Korea. But he told CBS' "Face the Nation" in September that the military option will be the "only one left" if diplomacy with North Korea fails.