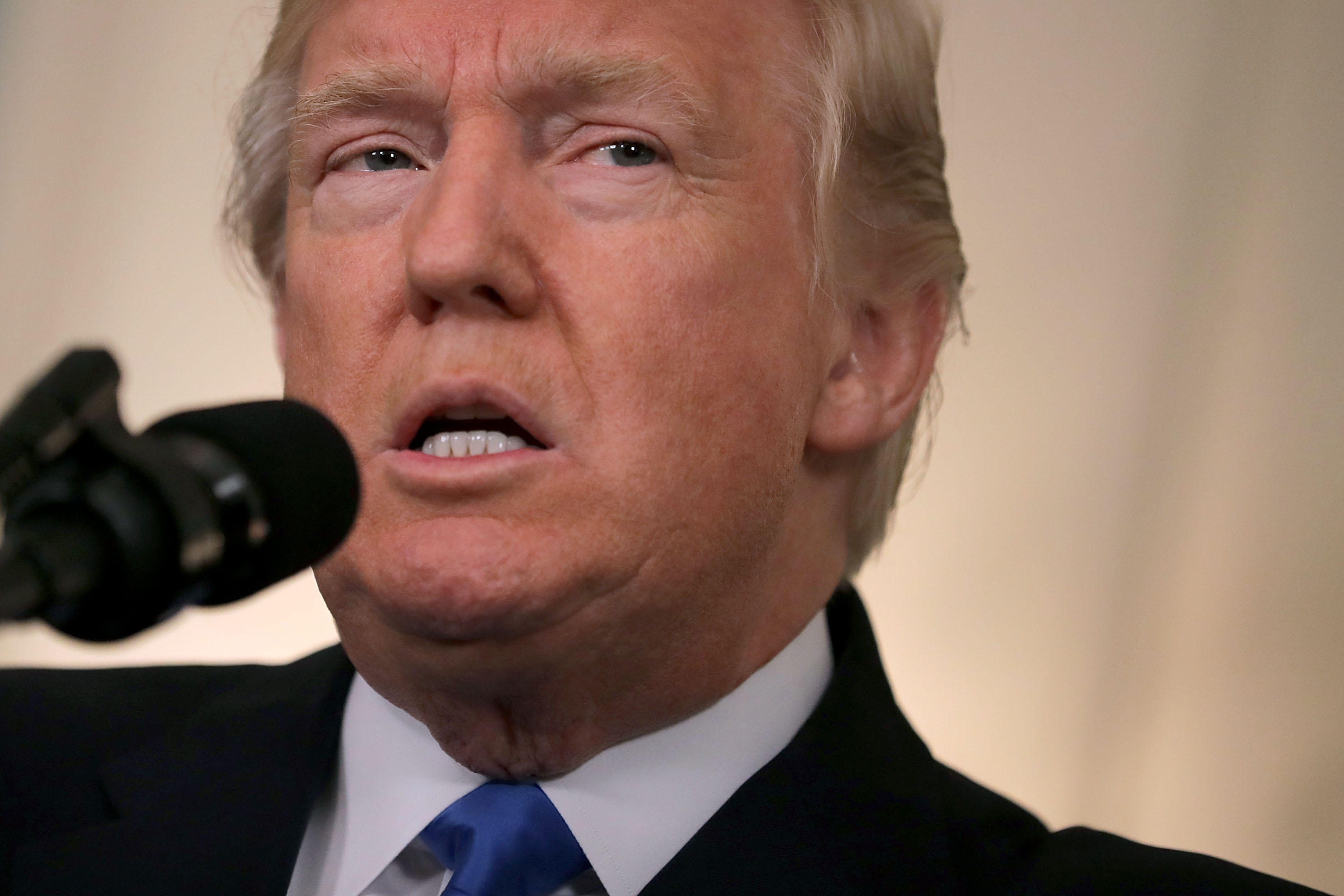 President Trump tweeted Thursday morning to criticize reports that FBI Special Counsel Robert Mueller would potentially be looking into whether or not Mr. Trump obstructed justice amid ongoing investigations into any ties between his presidential campaign's or transition's associates and the Russian government.

"They made up a phony collusion with the Russians story, found zero proof, so now they go for obstruction of justice on the phony story. Nice," wrote Mr. Trump.

He continued by reiterating his belief that the nation is "witnessing the single greatest witch hunt in America political history," a move he says is being led by "very bad and conflicted people."

Mr. Trump's tweets came after a report published by the Washington Post, citing unnamed officials, claimed that Mueller is reviewing whether Mr. Trump tried to obstruct justice or not, by looking into Mr. Trump's actions and statements in the past few months.

Mr. Trump later tweeted a series of hits on his former Democratic opponent Hillary Clinton, questioning why the Clintons "dealings with Russia" were not looked at, but his "non-dealings" were.

He also made claims that Clinton had "destroyed" her phones with a hammer and "'bleached' emails."

Fired FBI Director James Comey had previously told Mr. Trump that he was not personally under investigation by the agency in memos written before his termination as well as Congressional testimony before lawmakers last week.  Comey testified that he believed he was fired "because of the Russia investigation."

CBS News' Andy Triay reports that both Coats and Rogers have agreed to be interviewed by the special counsel's office about conversations they may have had with the president concerning the Russia investigation. A spokesperson for Rogers says that the "NSA will fully cooperate with the special counsel.  We are not in a position to comment further."

The committee is continuing its own investigation into Russian meddling in the 2016 election, as well as any ties between the Trump campaign and Russian government.

A spokesman for Trump lawyer Marc Kasowitz told CBS News on Wednesday evening, "The FBI leak of information regarding the President is outrageous, inexcusable and illegal."

The Republican National Commitee distributed talking points to defenders of Mr. Trump, arguing "there is no case for obstruction of justice" and that "this story is nothing more than an example of even more leaks coming out of the FBI and special counsel's office in an effort to undermine the President."