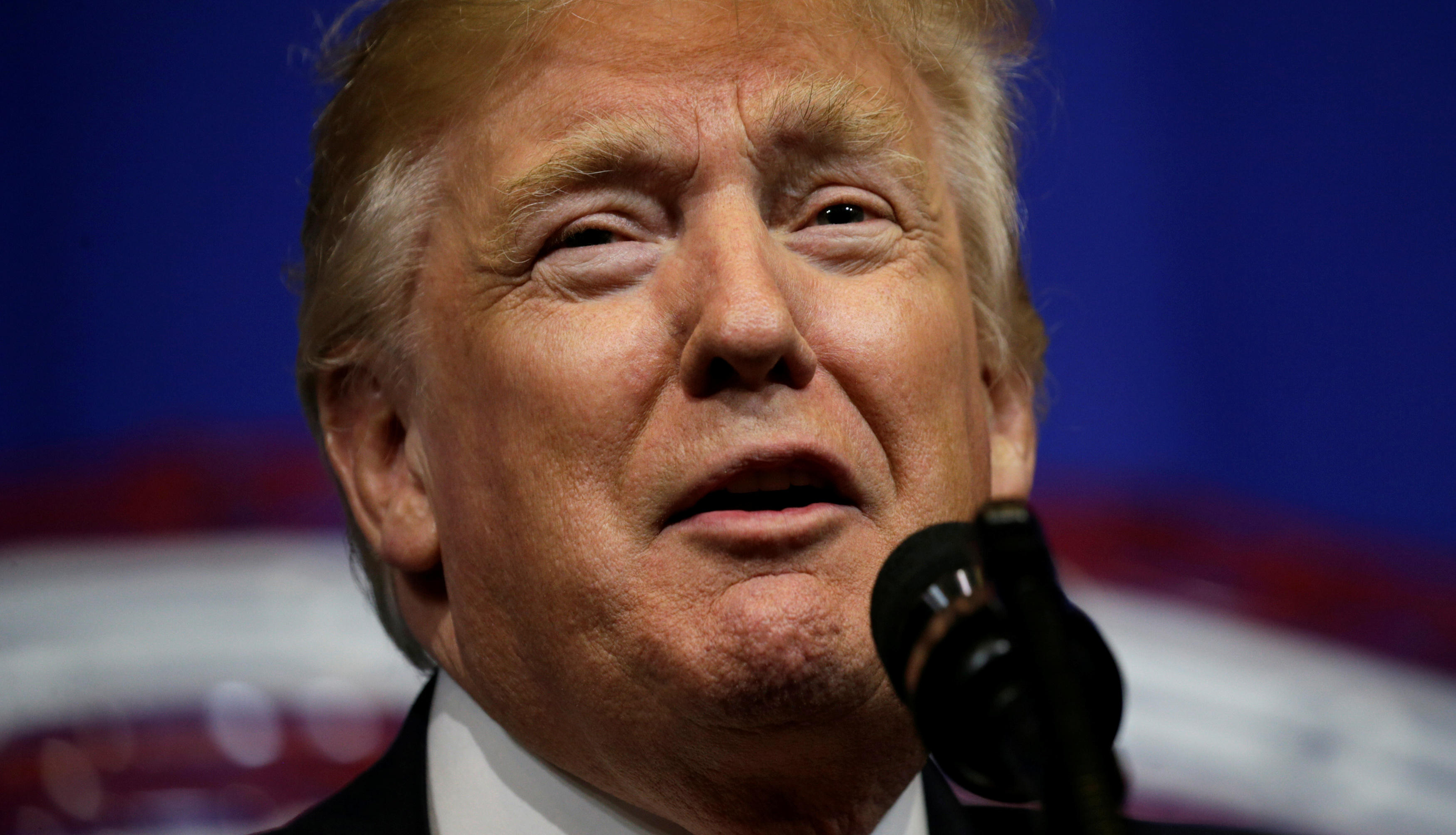 President Trump on Friday tweeted about the first 100-day marker for presidential administrations, which he will hit on April 29.

Mr. Trump called the idea of the first 100 days “ridiculous,” but then emphasized that he has accomplished “a lot” during this period so far. He seemed to name the Supreme Court as one major achievement, with the confirmation of Justice Neil Gorsuch to the bench.

“I think the president deserves an A for his ability to tackle all the issues and to tackle complex problems and to see what he has inherited here domestically and internationally. And look, we’re making progress on things that don’t change overnight. He’ll be here for eight years.”

The coming days will be critical for the Trump administration. There is chatter, for example, about Republicans reviving the legislation in the House to repeal and replace Obamacare next week. Last month, House GOP leaders failed to secure enough votes to pass the measure and cancelled floor votes for it for two consecutive days.

Congress also must pass a new spending package by next Friday night, or the government will shut down next Saturday, which happens to be Mr. Trump’s 100th day in office. The White House is pushing lawmakers to include funding for construction of the wall along the U.S.-Mexico border, increased defense spending and $18 billion worth of non-defense cuts.

In October 2016, he tweeted the details of his “100 Day Plan” which included tax reform, repealing and replacing Obamacare, ending illegal immigration, fixing Social Security, cleaning up corruption in Washington, and a slew of other proposed laws.