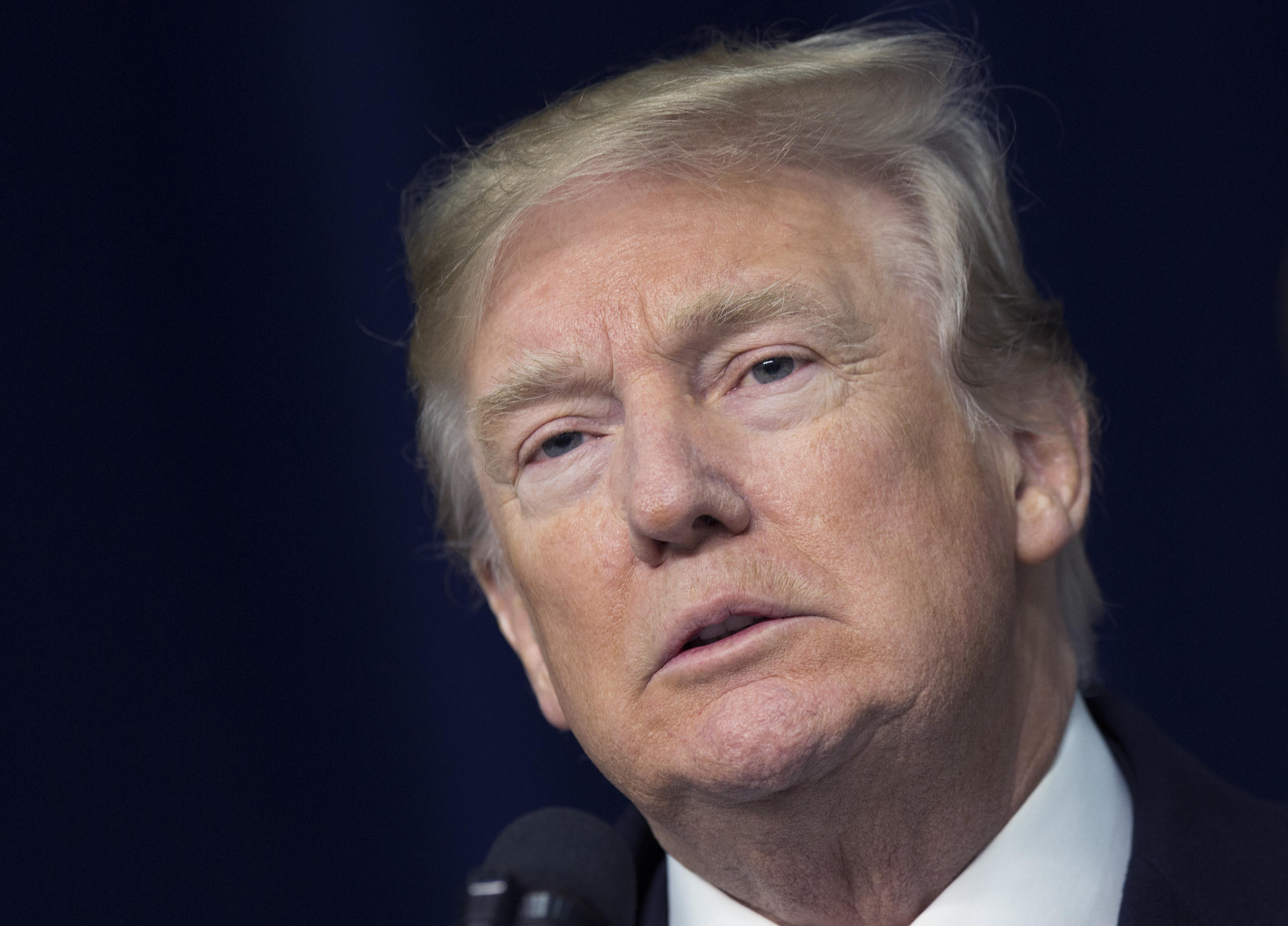 President Trump is signing an executive order Monday regarding increased access to broadband in rural America, according to two senior administration officials.

The purpose of the executive order is to help connect rural America via greater access to broadband. The White House argues it's a great economic equalizer that will allow rural America to compete with its urban counterparts. The memorandum will have the Department of Interior and the Department of Energy look at infrastructure assets it can make available in the hopes of making broadband internet access more accessible.

The executive order instructs the General Services Administration to make sure it provides support to agencies. There is a 6-month timeline for action.

There are various cost estimates including one that comes in at around $80 billion. The broadband industry weighed in significantly on these proposals, according to the White House.

In rural areas, there is a high cost, low-density challenge that makes it not financially feasible for corporations to invest, the White House said. As a result, the White House is looking at whether they can "get government out of the way" in order to incentivize investment by offering up resources like co-locating towers and making more fiber lines available.