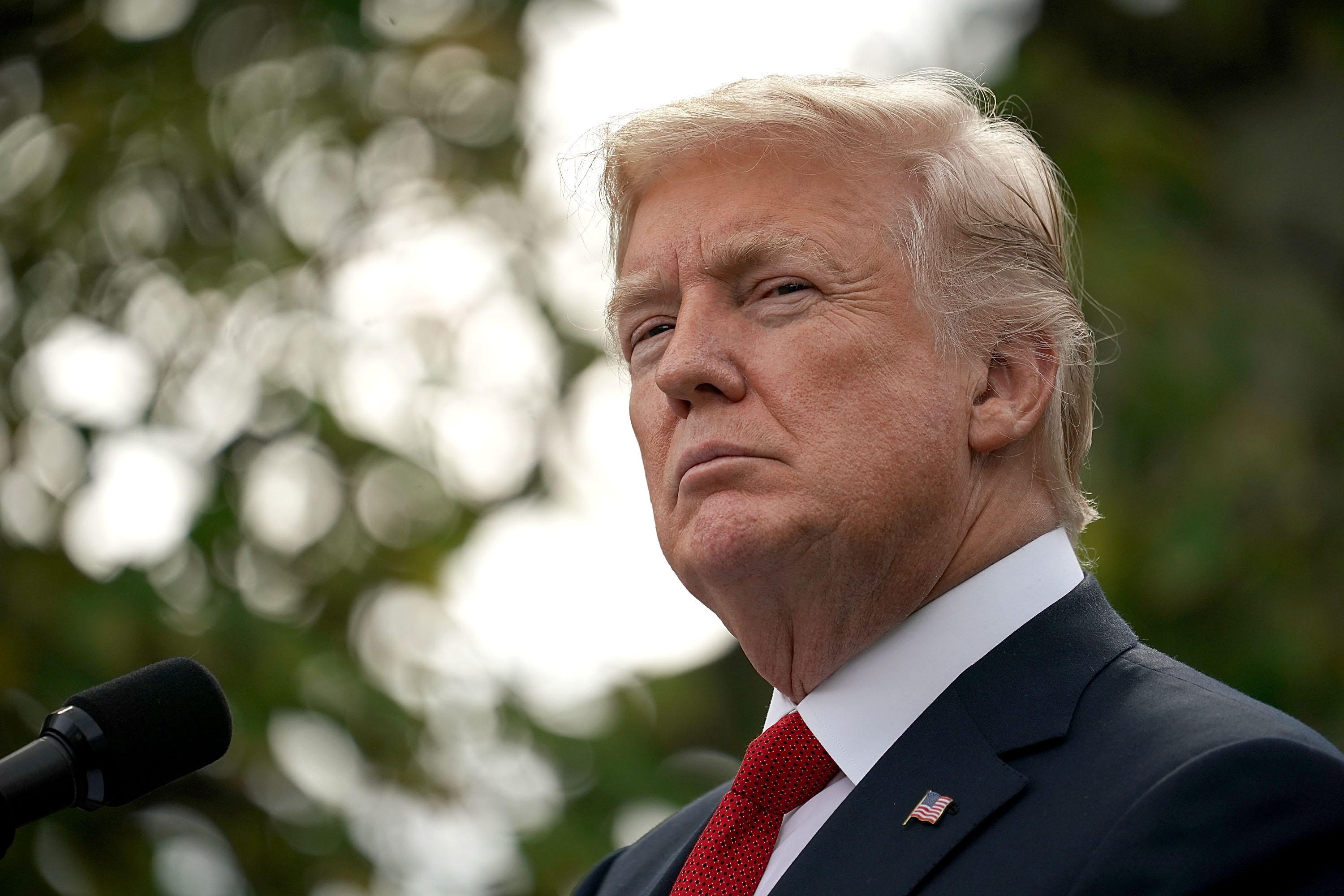 President Donald Trump plans to declare the opioid crisis a public health emergency on Thursday afternoon at the White House and call for all federal agencies to authorize emergency measures to reduce a crisis that claimed more than 64,000 lives in 2016.

The move stops short of what Trump initially promised to do during an announcement in August – declare a national emergency –  and instead directs Acting Secretary of Health and Human Services (HHS) Eric Hargan to declare a nationwide public health emergency under the Public Services Health Act, according to a White House official who briefed reporters on Thursday morning.

This designation will allow for expanded access to telemedicine services for substance abuse treatment – a service designed to help people in rural areas like Appalachia who do not have timely access to a doctor. It also directs a shifting of resources within the HIV/AIDS program to provide those eligible with substance abuse treatment. And the Department of Labor will issue dislocated worker grants to workers who have been put out of work due to a substance abuse disorder.

The order also allows HHS to make quick temporary appointments of specialists and doctors needed to combat the epidemic.

But Mr. Trump's order does not authorize any additional federal funding, according to a White House official, who said the administration is working closely with Congress on the end-of-year budget deal.

"There is a lot of money already deployed and being used to fight the crisis but we do expect to have conversations with Congress as part of our deal," the official added, declining to provide a specific dollar amount the administration is requesting.

A White House official argued that declaring nationwide public health emergency was "a better use" than declaring a national emergency under the Stafford Act, which offers the president more wide-sweeping powers and funding from the federal disaster relief fund.

"Under the Stafford Act, as unfortunately we have seen on multiple occasions over the last several months, the Stafford Act is deigned to respond to mostly natural disasters that are (of a) very short time duration and a specific geographic region," one official said.

"It's a start, but it needs to be backed up with a broader, more holistic strategy and actual funding from Congress if we want to really move the needle on this," the official said.

The public health emergency will last for 90 days and can be renewed every 90 days until it's no longer necessary. Officials on the call would not say whether or not the president will be traveling the country to speak on the issue, but did say that starting tomorrow, Cabinet officials will be in different places across the country taking "appropriate actions."

The Trump administration is also scrambling to fill top posts that would typically be involved in the coordinating the response to the opioid crisis. A White House official said that filling the positions of HHS Secretary and the Office of National Drug Control and Policy's Drug Czar is "an urgent priority" and that Trump will be putting forth names "soon," but blamed Democrats for obstructing sub-cabinet nominees.

Governor Chris Christie, the Chair of the White House Commission on Opioids, commended President Trump for "the bold action he is taking today by adopting the first recommendation of his Commission on Combatting Drug Addiction and the Opioid Crisis to declare a national emergency."

"By using the Public Health Service Act, as we recommended, the President is showing an unprecedented commitment to fighting this epidemic and placing the weight of the Presidency behind saving lives across the country," Christie said in a statement.