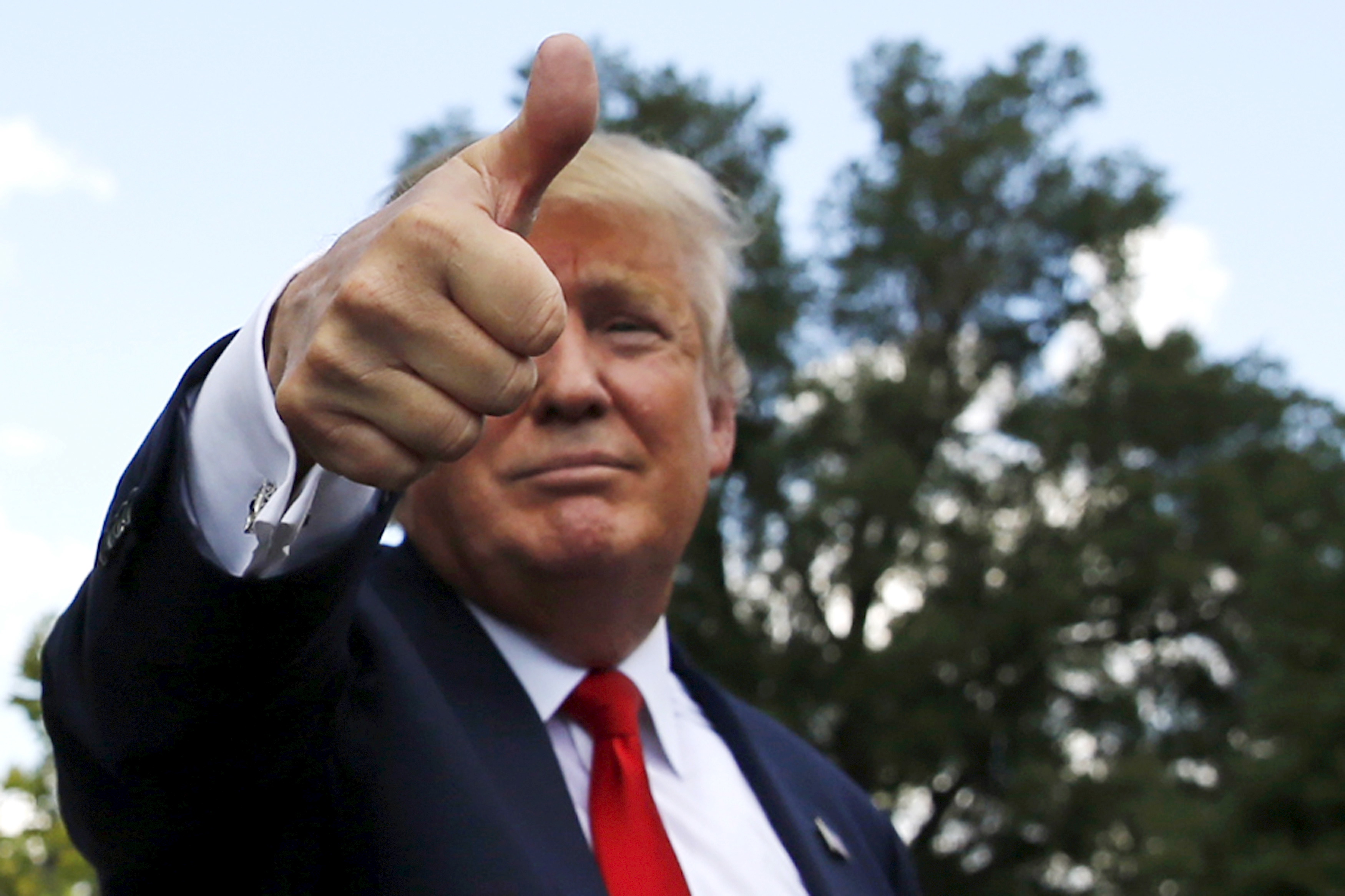 President Trump will announce his decision on the Iran deal Friday, CBS News has learned.

Capitol Hill sources tell CBS News the president will deliver a speech Friday in which he will make an announcement about Iran. Mr. Trump has long criticized the deal, reached in 2015 during the Obama administration, and has considered backing the U.S. out of the agreement. The deadline for the decision to re-certify that Iran is in compliance with the agreement is Oct. 15. The Trump administration has already grudgingly re-certified Iran's compliance twice.

Mr. Trump, who has long been critical of the deal, reiterated to Fox News' Sean Hannity on Wednesday it was "one of the most incompetently drawn deals I've ever seen."

Of the "$150 billion given - we got nothing," Mr. Trump claimed. "They got a path to nuclear weapons very quickly and think of this one — $1.7 billion in cash — this is cash out of your pocket. You know how many airplane loads that must be? Did you ever see a million dollars, like a promotion, where they have a million dollars in $100 bills? It's a lot. This is $1.7 billion. You'd almost say who would be authorized to do it, and who are the people who deliver it? You may never see them again, right? Just plane loads. So this is the worst deal. We got nothing. We got nothing."

If Mr. Trump chooses to decertify the deal -- that is, declaring Iran is not in compliance -- the deal would remain intact, but he would effectively place the decision about what to do in the hands of Congress, CBS News' White House and senior foreign affairs correspondent Margaret Brennan has reported. Lawmakers would have the option to consider further measures, like sanctions. However, it's likely the White House would urge Congress not to enact new sanctions for now, Brennan has reported, as that could rattle European allies who have lifted their sanctions against Iran as a result of the deal.

On Wednesday, Royce expressed the opinion that the U.S. should stay in the "flawed" deal but "enforce the hell out of it."

Lawmakers will also hear from Secretary of State Rex Tillerson about the U.S. decision on Iran on Thursday and Friday, CBS News' Kylie Atwood reports, according to a State Department official. Tillerson will also be contacting his counterparts in foreign capitals for discussions about the future of the U.S. strategy toward Iran.