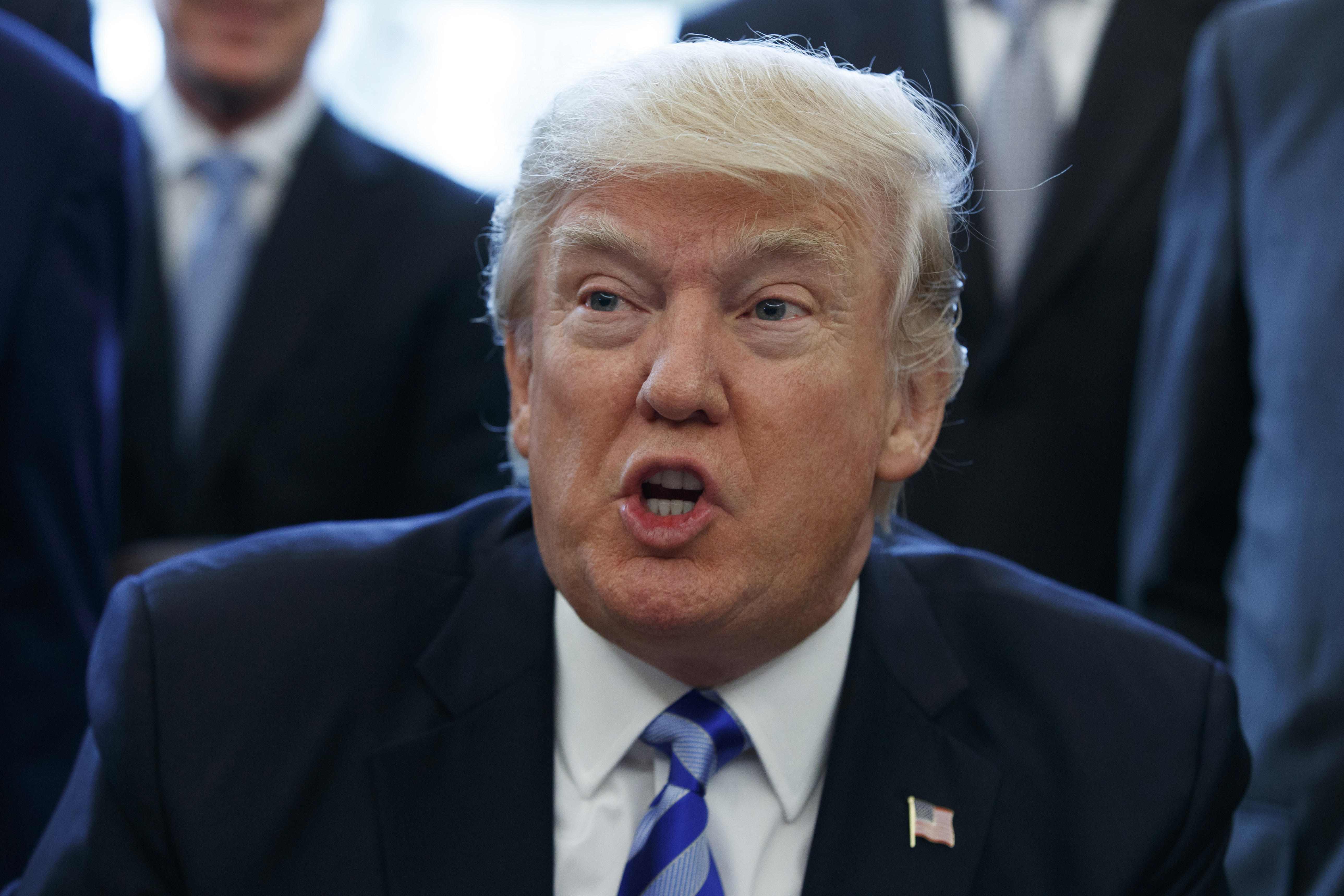 Mr. Trump made that remark after telling the Associated Press earlier that he will unveil a tax plan with “massive” cuts for individuals and businesses. One of Mr. Trump’s latest executive orders gave another nod to tax reform, directing the Treasury Department to review major tax regulations issued in 2016 under former President Barack Obama’s administration. The Treasury Department’s review will encompass Obama-era rules that rein in corporate tax inversions. A roll back of these limits would be yet another reversal for Mr. Trump, who promised to end “job-killing” corporate inversions.

Next week promises to be a busy week for Congress and the White House as Mr. Trump’s first 100 days in office draw to a close. On Thursday, Mr. Trump said he hopes to pass “both” health care reform and spending legislation to avoid a government shutdown April 28. After Mr. Trump’s attempt at health care reform died in Congress last month without a vote, the White House indicated tax reform would be next on his agenda. But Mr. Trump’s refusal to release his own tax returns has been an impediment to garnering support to overhaul the tax code in Congress.

Mr. Trump also signed two memos related to the 2010 Dodd-Frank Wall Street Reform and Consumer Protection Act. One of the memos orders a review of the law’s Orderly Liquidation Authority, a tool for unwinding companies on the verge of collapse.

“I mean, they’ve done really, in many cases, the opposite of what they were supposed to,” Mr. Trump claimed of the Dodd-Frank regulations. “These regulations enshrine ‘too big to fail’ and encourage risky behavior.”

Mr. Trump said those new executive orders will mark the beginning of a “whole new way of life” for many Americans.

Like many of Mr. Trump’s executive orders, Mnuchin confirmed that Friday’s measures do not confer any new legal authority to the president that he doesn’t already have.

“The purpose of the orders is to make clear what the administration’s and the president’s priorities are, and signal the importance of these issues to the American people,” Mnuchin said.