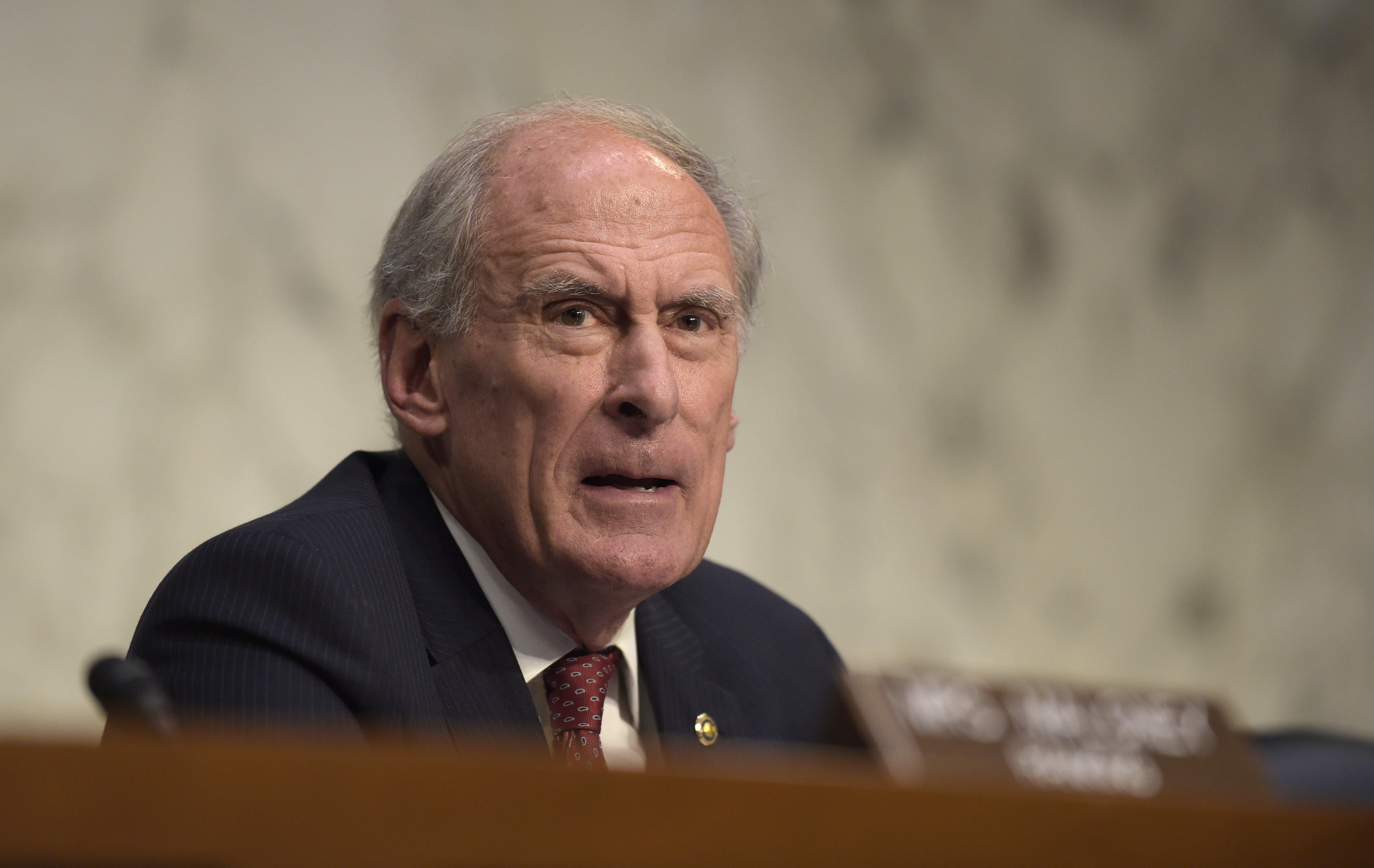 Coats’ name has been floating for weeks (which has not always turned out well for potential appointees).

CBS News’ Major Garrett had reported that Mr. Trump was also seriously considering cutting back the DNI. However on Thursday, Trump transition spokesman Sean Spicer said “all discussions are tentative” and went on to say, “there is no truth to this idea of restructuring the intelligence community infrastructure. It is 100 percent false.”

The senior transition official said that Mr. Trump “would like to streamline [the CIA and ODNI]. He needs to confer with the intelligence community, but many of them have asked for this for a long time.”

On another remaining cabinet position, Garrett reports Sonny Perdue is the leading candidate for agriculture secretary. It’s not clear whether this has been finalized, though it is certainly close -- he was most recently being vetted through Senate GOP leadership.