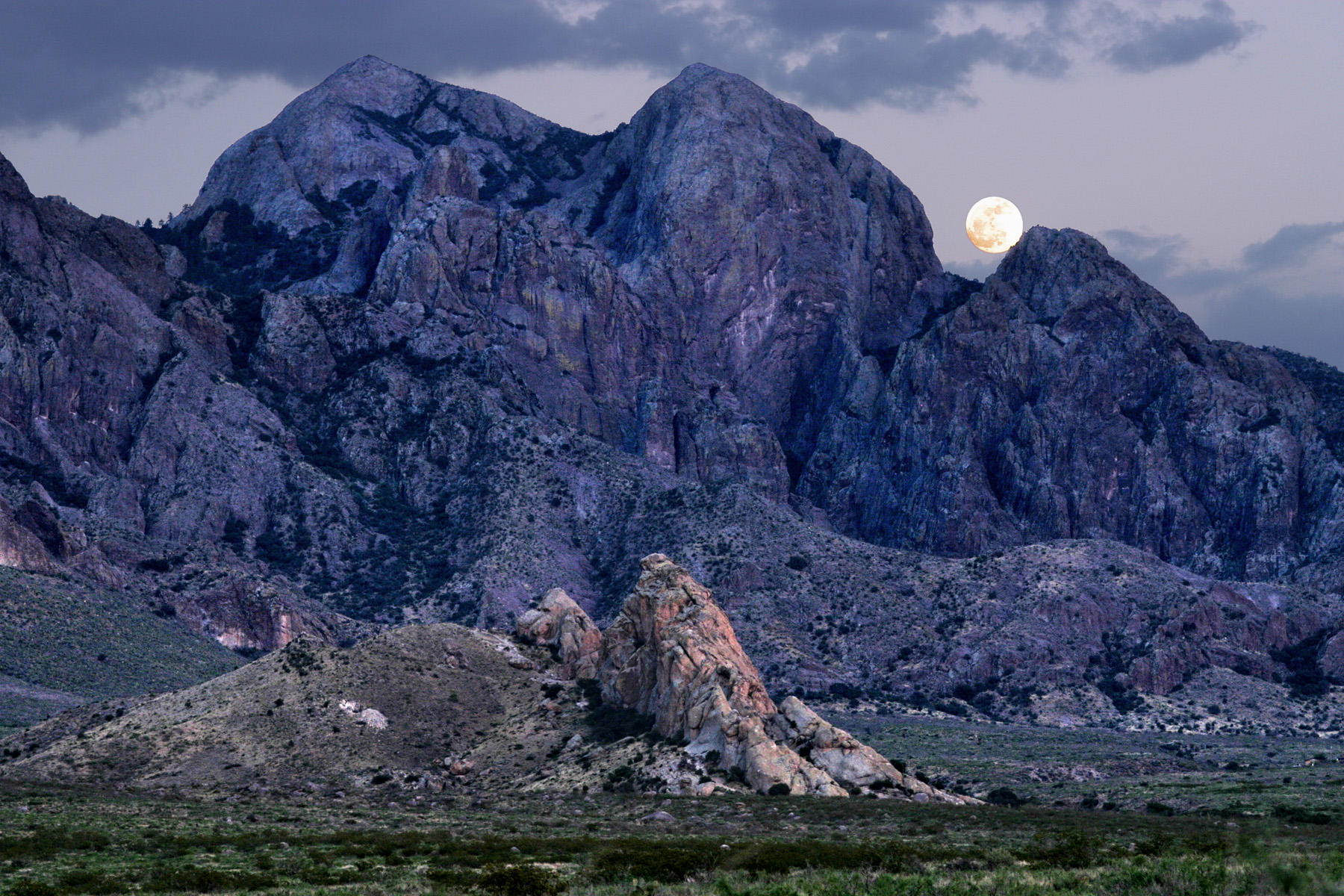 President Trump is expected to sign several executive orders this week, ahead of his 100th day in office on Saturday, including one aimed at reviewing the prior designations by presidents of “National Monuments.”

The order notes that the Antiquities Act of 1906 authorizes the president to declare federal lands of historic of scientific value to be “National Monuments,” which then restricts the use of those lands. “The Antiquities Act Executive Order directs the Department of the Interior to review prior monument designations and suggest legislative changes or modifications to the monument proclamations,” the order’s language says.

This action comes after President Obama set a record for presidents with the number of national monument designations he made while in the White House. Altogether, he designated 29 as national monuments, though he also expanded monuments designated by former presidents, bringing the total to 34, according to Business Insider. Republicans blasted Mr. Obama for his use of the Antiquities Act, deriding his designations as executive overreach and land grabs.

In early March, two Republican lawmakers, including Rep. Rob Bishop, chairman of the House National Resources Committee, wrote to Mr. Trump asking that he reverse the expansion of Marine National Monuments because they said it’s put access to the nation’s key fisheries “in jeopardy.” It forces Americans to be more dependent on foreign seafood sources, they wrote, hurting the U.S. economy.

Here are some highlights of the lands designated or expanded as National Monuments under Obama:

President Clinton first established the monument before he left office in 2000, and Obama expanded it twice during his second term. It covers about 1,000 acres of off-shore islands and rocks and more than 1,665 acres onshore. The monument encompasses public lands along California’s coast, which is home to thousands of marine mammals like sea lions and harbor seals, the Bureau of Land Management says, and 200,000 seabirds.

Obama designated nearly 300,000 acres of land in Nevada’s desert last December as a national monument. It is home to the threatened Mojave Desert tortoise, the National Forest Service says, and it is important to a Native American tribe, Southern Paiute people. The agency said the site is popular among tourists where they can drive to a mining ghost town in the area.

Last August, Obama, a native Hawaiian, expanded this monument in the waters near the Northwest Hawaiian islands after it was originally established by President George W. Bush. It’s the world’s largest marine-protected area, covering more than 582,500 square miles and measuring twice the size of Texas. The area is home to more than 7,000 marine species including the Hawaiian monk seal and threatened green turtle. The land area contains significant cultural sites, according to its website.

Last June, Obama designated the Stonewall Inn in New York’s Greenwich Village a national monument. The bar, which was often frequented by members of the LGBT community, was raided by police in 1969, but it sparked a riot among the crowd on the street outside and gay residents fought back against the police. The event was considered a major turning point in progress for LGBT rights.