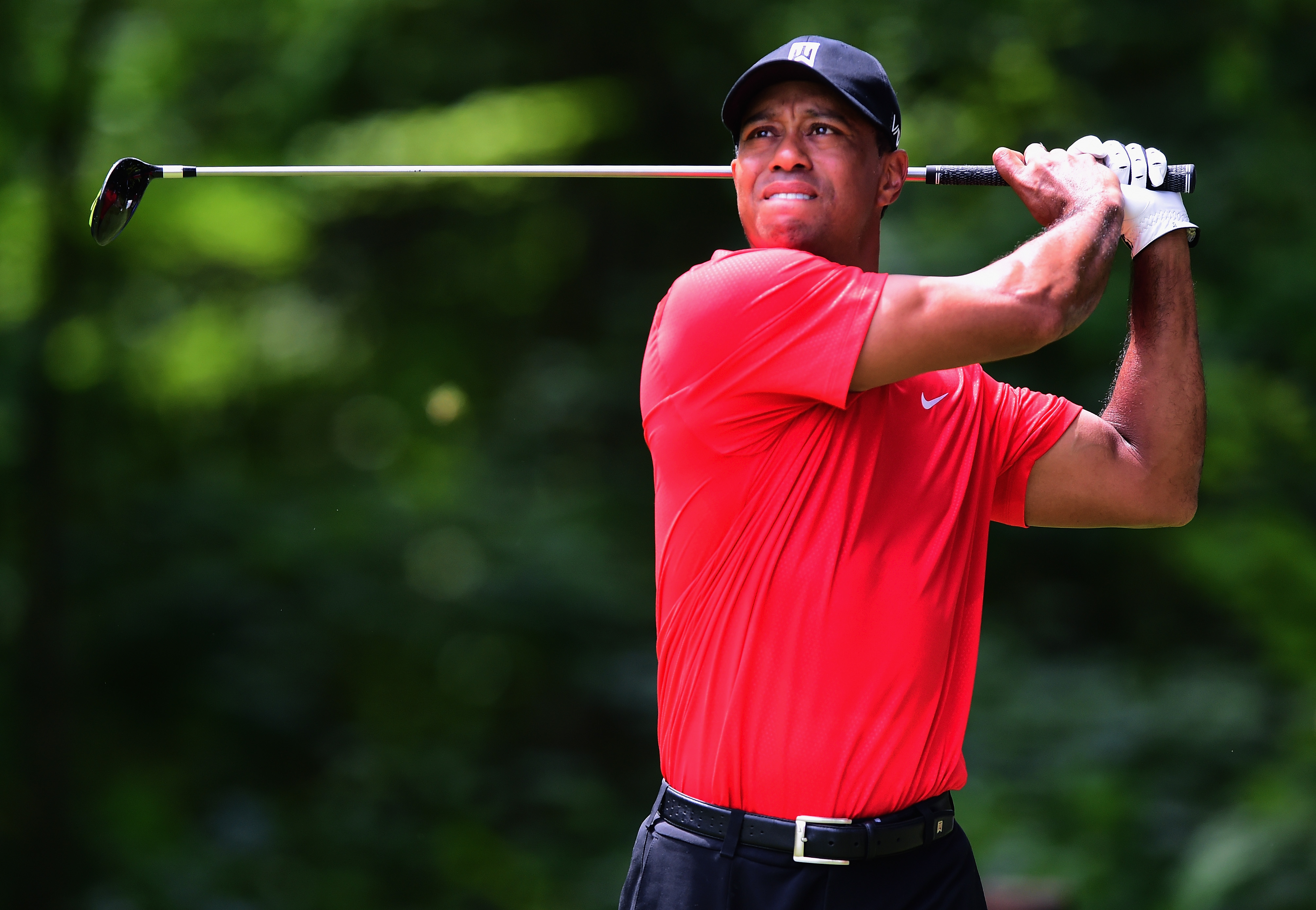 President Trump announced he will be playing golf with Tiger Woods at Mr. Trump's course in Jupiter, Florida, on Friday.

The president said in a tweet that top-rated golfer Dustin Johnson also will take part.

Woods' 79 PGA Tour victories and 14 major titles both rank No. 2 all-time. He has not competed professionally since February because of a back injury and is not expected to return this year. His last win was in August 2013.

Trump says after golf, he'll return to his private Mar-a-Lago club "for talks on bringing even more jobs and companies back to the USA!"

Mr. Trump also said he planned to speak with Turkish President Recep Erdogan on Friday "about bringing peace to the mess that I inherited in the Middle East."

Erdogan said the two discussed the Syrian crisis and other regional issues during their phone call Friday, and that they also discussed ties between Turkey and the United States. He called it a productive phone call.

The White House has yet to release a readout of the call.

Mr. Trump railed during his campaign about the ongoing conflicts in Afghanistan and Iraq, but has boasted about progress in recent months under his watch. He touted what he views as progress to troops in Afghanistan in a teleconference call on Thanksgiving.

In a tweet early Friday, Mr. Trump said he'll "get it all done, but what a mistake, in lives and dollars to be there in the first place!"

It's unclear exactly which countries he's referring to, but Trump has cited $6 trillion in the past to assess U.S. spending on conflicts in the Middle East.

Fact checkers have found that number to be only partially accurate since it falls on the high end of analysts' estimates and includes future medical care and disability benefits and nation-building costs.

The president also stuck to sports in his earliest tweets Friday morning. Mr. Trump is continuing to rail against football players who kneel during the National Anthem to protest racism and police brutality.

Mr. Trump Trump asked his followers in a Black Friday tweet: "Can you believe that the disrespect for our Country, our Flag, our Anthem continues without penalty to the players."

He's accusing NFL commissioner Roger Goodell of having "lost control" of what he called a "hemorrhaging league" where "Players are the boss!"

Mr. Trump's tweet was in response to one from his social media chief, Dan Scavino.

Scavino had shared a Breitbart News story about New York Giants player Olivier Vernon taking the knee during the anthem on Thanksgiving ahead of a game against the Redskins. The website is run by Trump's former chief strategist.