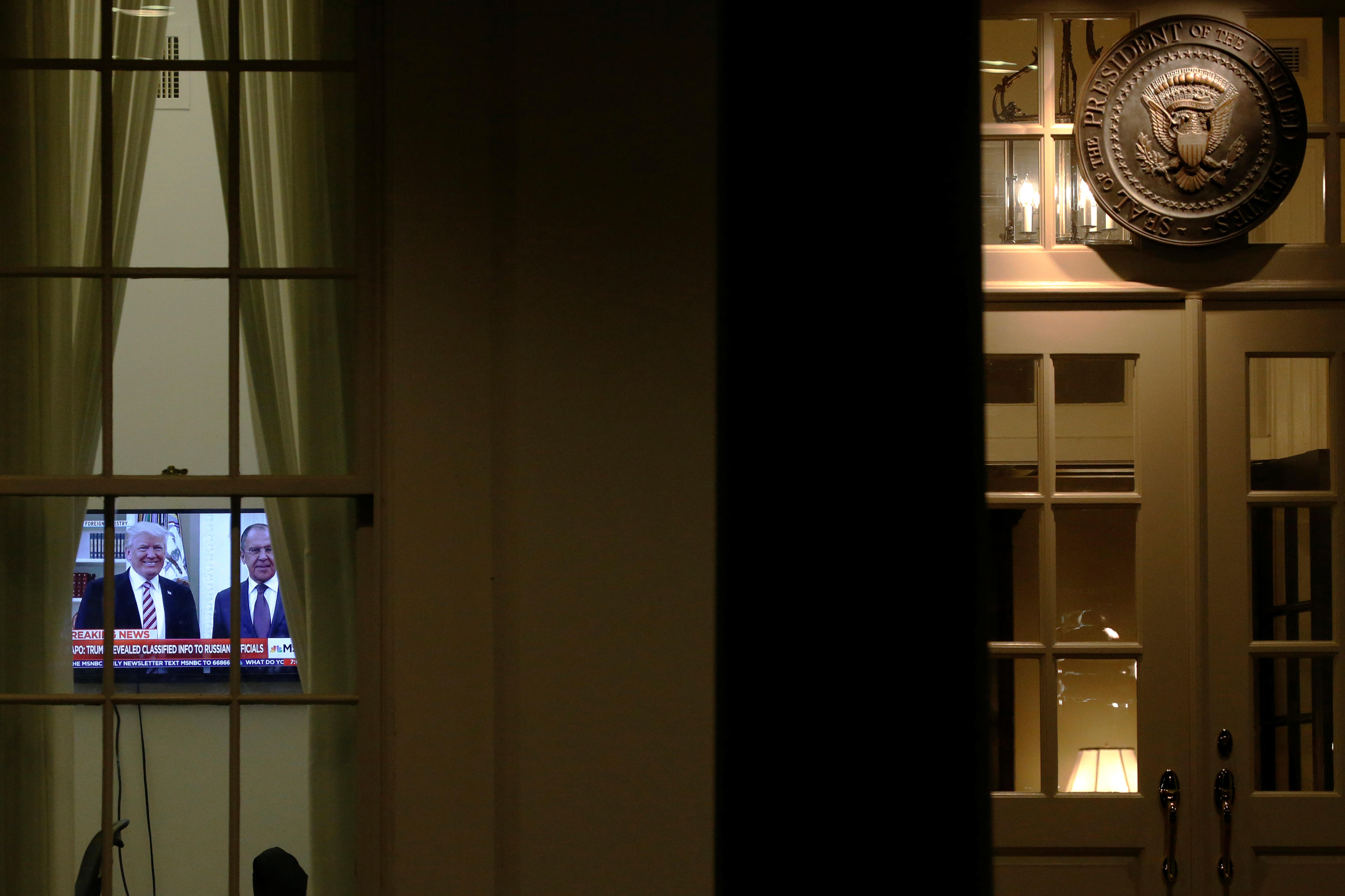 "This is highly damaging for two reasons," said former CIA Deputy Director Michael Morell about the reported reveal, which the White House denies. "First, the Russians will undoubtedly try to figure out the source or the method of this information to make sure that it is not also collecting on their activities in Syria -- and in trying to do that they could well disrupt the source."

Pelley asked Morell if he felt better that, according to National Security Adviser Gen. H.R. McMaster, no methods or sources were compromised.

"Not a lot better… but not sharing that source or method does not make any better the problems I outlined earlier," he said.

For more on this, watch the video in the player above.

Meanwhile, a senior White House official, who was in the room with Mr. Trump and the Russian officials, repeated what others have said today that The Washington Post story isn't true. No classified information of any kind was disclosed by Mr. Trump, no source information and no operational information. The source told CBS News that the leaks are coming from people who weren't there or no longer in the government at all.