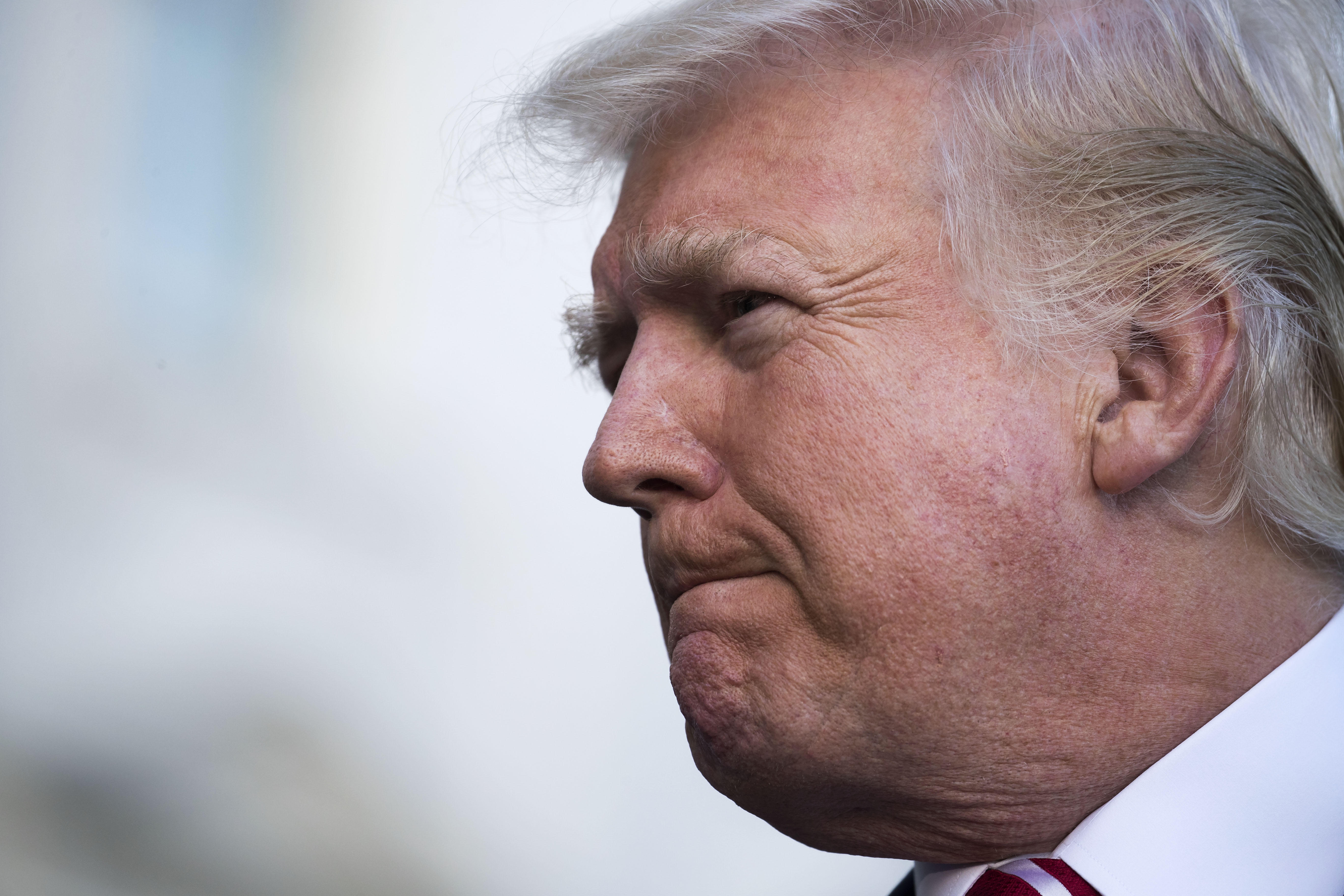 President Trump criticized NBC in a series of tweets Wednesday morning, also suggesting that the network's broadcasting license should be reviewed.

"With all of the Fake News coming out of NBC and the Networks, at what point is it appropriate to challenge their License?" Mr. Trump tweeted. "Bad for country!"

The president's words come following an NBC report that Mr. Trump told top DOD officials he wanted what amounted to "a nearly tenfold increase in the U.S. nuclear arsenal." NBC News cited three officials who were present during a summer Pentagon meeting of the nation's highest ranking national security leaders.

NBC also reported the national security assembly was the same meeting in which Secretary of State Rex Tillerson reportedly called Mr. Trump a "F*****g moron" shortly after officials were dismissed.

Mr. Trump said that NBC News' reporting is "Pure fiction, made up to demean" and compared it to CNN, which he has previously also criticized and labeled as "fake news."

"Fake @NBCNews made up a story that I wanted a "tenfold" increase in our U.S. nuclear arsenal. Pure fiction, made up to demean. NBC = CNN!" he tweeted earlier Wednesday morning.

"@NBCNews is so knowingly inaccurate with their reporting. The good news is that the PEOPLE get it, which is really all that matters! Not #1," the president tweeted.