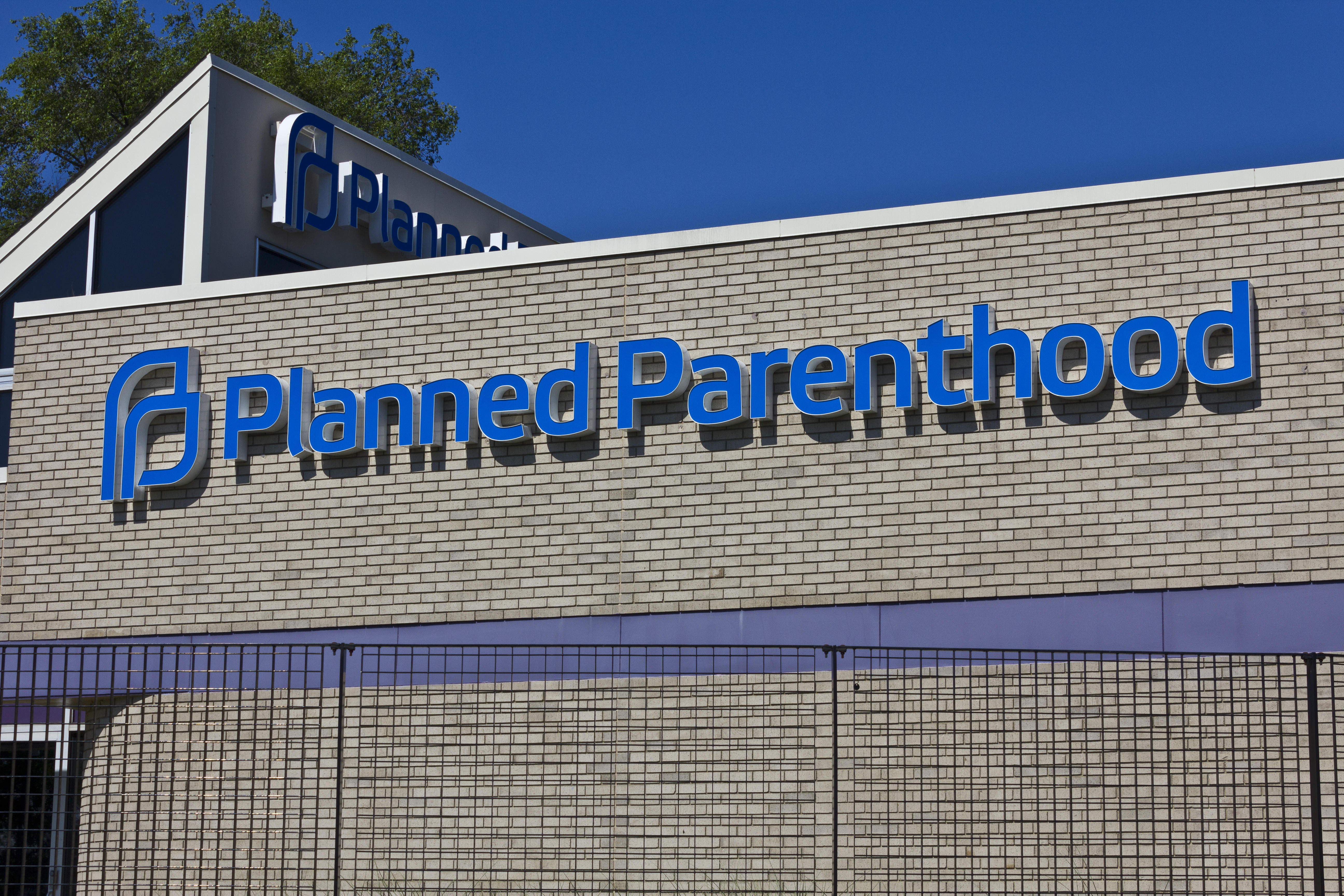 WASHINGTON -- President Donald Trump has offered to maintain federal funding for Planned Parenthood if the group stops providing abortions. Its president spurned the proposal and noted that federal money already is not allowed to be used for abortion.

Trump confirmed Monday there had been discussions after The New York Times inquired about what it described as an informal proposal.

“As I said throughout the campaign, I am pro-life and I am deeply committed to investing in women’s health and plan to significantly increase federal funding in support of non-abortion services such as cancer screenings,” Mr. Trump said.

“Polling shows the majority of Americans oppose public funding for abortion, even those who identify as pro-choice,” he said. “There is an opportunity for organizations to continue the important work they do in support of women’s health, while not providing abortion services.”

“Planned Parenthood’s singular commitment is to the women and men who come to us for health care every day in communities across the country,” Richards said. “We will always stand for women’s ability to make decisions about their health and lives, without interference from politicians in Washington, DC.”

“’Defunding’ Planned Parenthood would block millions of people in this country from accessing birth control, cancer screenings, and preventive care. For many patients, Planned Parenthood is the only health care provider they see,” Richards said.

Anti-abortion activists want the federal government to cut off all federal funding to Planned Parenthood. Nearly $400 million in Medicaid money goes to the group and pulling it back would result in roughly 400,000 women losing access to care, according to the nonpartisan Congressional Budget Office.

In one of his first acts as president, Trump banned U.S. funding to international groups that perform abortions or even provide information about abortions.