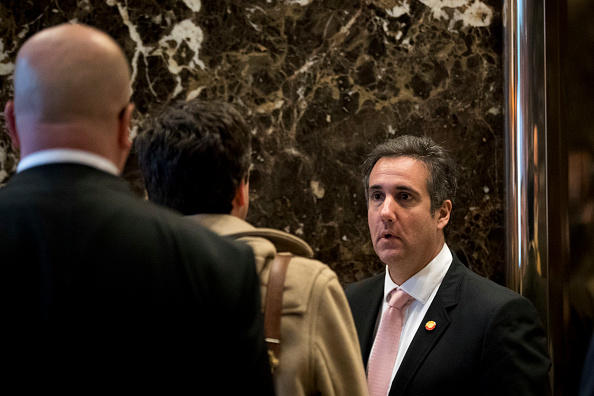 CBS News correspondent Julianna Goldman has obtained a copy of the 2015 letter of intent for the proposed "Trump World Tower Moscow."

The 17-page letter of intent was sent from Russian-born businessman Felix Sater to then-Trump Organization lawyer and executive vice president Michael Cohen on Oct. 13, 2015, and describes the proposal for a massive development in Moscow with 250 first-class condos, a luxury hotel and a spa and fitness center. The basic terms of the licensing agreement include an up-front fee of $4 million.

In an October 13, 2015 email, Sater makes it clear to Cohen that this development could improve U.S.-Russia relations.

"Lets make this happen and build a Trump Moscow," Sater said in the email. "And possibly fix relations between the countries by showing everyone that commerce & business are much better and more practical than politics. That should be Putin's message as well, and we will help him agree on that message. Help world peace and make a lot of money, I would say that's a great lifetime goal for us to go after."

Cohen has acknowledged he sent an email in January 2016 to Russian President Vladimir Putin's personal spokesman about the project, asking him for assistance in Donald Trump's business interests in Russia. But Cohen told the House Intelligence Committee last month he never heard from the spokesman and the "permissions were never provided" for the project. According to Cohen, the Trump Organization dropped its pursuit of the development in January 2016.