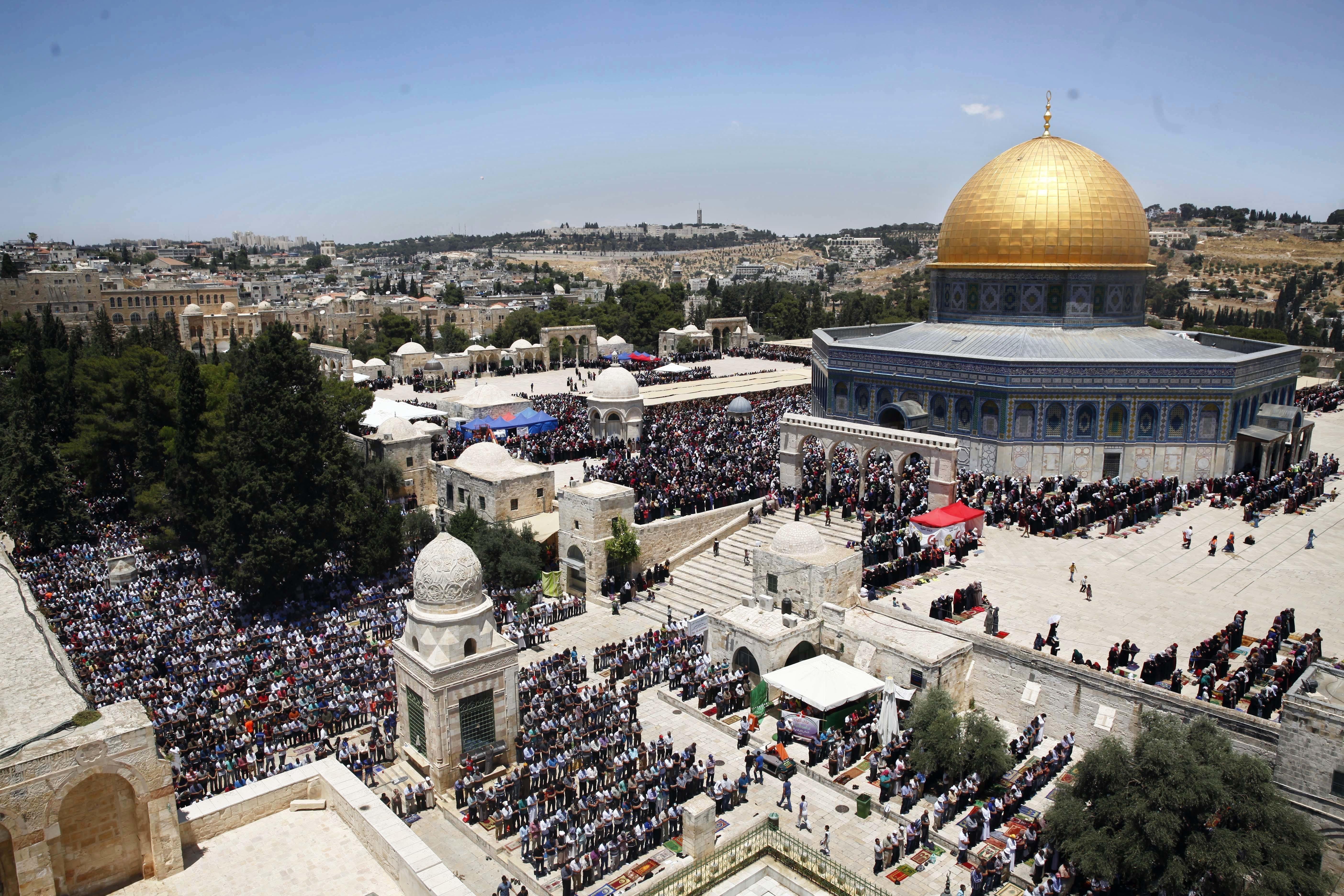 President Trump is likely to put off moving the U.S. embassy in Israel from Tel Aviv to Jerusalem -- he's expected to sign a waiver at the end of the month that will keep the embassy in Tel Aviv for the time being.

Mr. Trump spoke with Egypt's President al Sisi on Monday, and among the topics discussed was the impact of moving the embassy. This call was not on the White House schedule or readout, and the White House spokespeople seemed unaware of the call, but CBS News has confirmed that it took place. It was hastily arranged, and Mr. Trump initiated it, according to a White House official and the Egyptian government. The two will meet again in Saudi Arabia this weekend.

A growing number of diplomats from the region, as well as U.S. sources, are telling me that Trump will sign the waiver at the end of the month that keeps the U.S. Embassy in Tel Aviv. Under the Jerusalem Embassy Act of 1995, Congress called for and funded the relocation of the embassy to Jerusalem, for recognizing Jerusalem as the capital of Israel. However, the law has never been implemented - Presidents Clinton, Bush and Obama have signed waivers based on national security interests. They have also seen it as an infringement by the legislative branch on the president's constitutional authority.

Jerusalem remains disputed territory and most U.N. states, including the U.S., do not recognize Israel's ownership of east Jerusalem, which it claimed after the 1967 War. This is the reason foreign embassies are located in Tel Aviv.

Mr. Trump has sought counsel from both Sisi and Jordan's King Abdullah on the issue. On Tuesday, Mr. Trump asked King Abdullah about the impact of potentially moving the embassy to Jerusalem. A White House official confirmed these details but the Jordanian government declined to comment.

The White House has not yet announced President Trump's decision on the issue, which is sure to come up during his trip this week to the region.