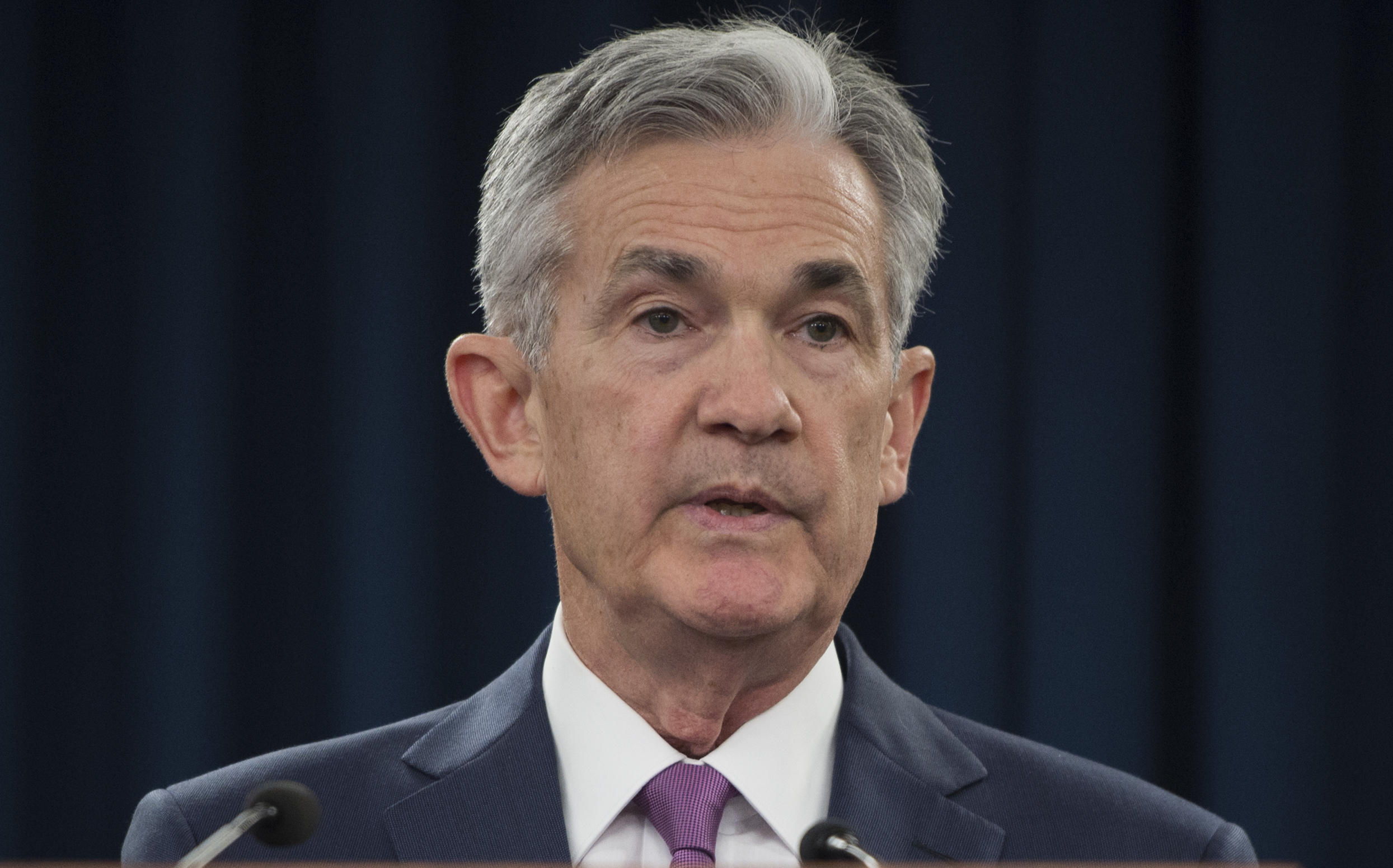 President Trump lashed out at his Federal Reserve chairman, saying in a Wall Street Journal interview that the man he picked for the post last year, Jerome Powell, seems to enjoy raising interest rates. Powell's actions at the U.S. central bank threaten economic growth, the president says in the interview.

"Every time we do something great, he raises the interest rates," Mr. Trump said. Powell "almost looks like he's happy raising interest rates."

While noting that "it's too early to say,'' the president said that he "maybe" regrets picking Powell for the job. Asked about removing him from the post, which comes with a four-year term that started in February, Trump said, "I don't know."

"I'm just saying this: I'm very unhappy with the Fed because Obama had zero interest rates."

The Federal Reserve has raised rates three times year, most recently in September, though Powell noted at the time that they remain near historic lows. Mr. Trump, in the interview, said that in his opinion, rapid interest rate hikes are the biggest threat to the economy. "To me the Fed is the biggest risk, because I think interest rates are being raised too quickly," he told the Wall Street Journal.

The comments echo other statements he has made recently about Powell. In an interview with Fox Business News last week, the president said, "I put him there and maybe it's right, maybe it's wrong but I put him there." In that interview, he also said that the Federal Reserve is his biggest threat.

In the Wall Street Journal interview, Mr. Trump was asked why he thought Powell was raising rates. "He was supposed to be a low-interest-rate guy," he said. "It's turned out that he's not."

Fed policymakers have upgraded their assessment of the economy, now predicting that GDP growth would hit 3.1 percent for the year, according to newly released projections. In the long term, however, they expect growth to slow to 2 percent and drop further after 2021. The Fed also expects the unemployment rate next year to dip to 3.5 percent — that would be the lowest jobless rate since 1969.

Under the law that established the Fed, a president can remove a board member "for cause." But the courts ruled in a case decades ago involving the Federal Trade Commission that this language has to involve more than a policy disagreement between the president and the Fed.