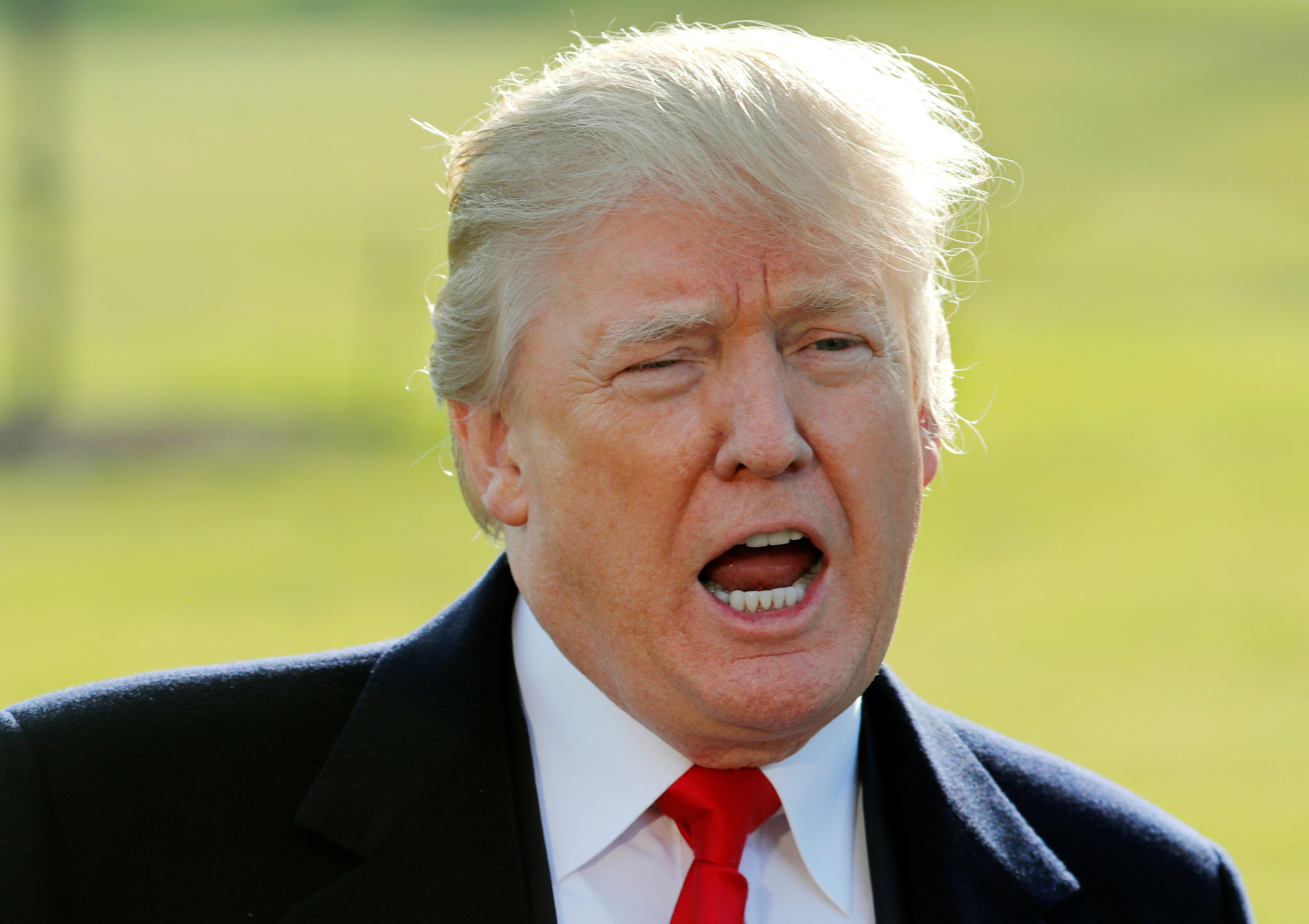 President Trump kicked off his first day back on the job after spending over a week at his Mar-a-Lago club for the holiday break by firing off a series of tweets ahead of his busy legislative agenda his fights and reigniting his dispute with the Iranian government and his political foe Hillary Clinton.

He added, in a dig at his predecessor President Obama's policies, "All of the money that President Obama so foolishly gave them went into terrorism and into their 'pockets.' The people have little food, big inflation and no human rights. The U.S. is watching!"

His tweet followed a weekend of similar decrees after protests were sparked by anger over economic issues in the region. A semi-official Iranian news agency reported Tuesday that at least 450 people have been arrested in just the last three days and at least 20 deaths have been reported.

While the president has yet to formally declare if he will be rolling out new sanctions against Iran, White House adviser Kellyanne Conway spoke to Fox News on Tuesday where she appeared to suggest it would be something he'd consider.

While she told Fox News that she did not want to "get ahead of the president" on any potential announcement with regard to Iran, Conway said that Mr. Trump is "always in contact" with his national security team.

CBS News' Margaret Brennan notes that the president faces a series of mid-January deadlines to decide whether or not to reimpose or waive sanctions against Iran.

Sanctions on the North Korean regime were the subject of another Trump tweet Tuesday, one that claimed that the economic sanctions and "other" pressures were "beginning to have a big impact" in the region.

"Soldiers are dangerously fleeing to South Korea," the president wrote. "Rocket man now wants to talk to South Korea for first time. Perhaps that is good news, perhaps not - we will see!"

North Korean dictator Kim Jong Un called for improved relations with the South in a New Year's speech and said that the North and South could meet to discuss the possibility of sending a delegation to the Pyeongchang Winter Olympics in February. South Korea welcomed the proposal, and Reuters reported that South Korea and North Korea talks could take place next Tuesday.

President Trump also shifted his attention to former presidential candidate Hillary Clinton and her aide Huma Abedin for "disregarding basic security protocols" amid the FBI's probe into Clinton's use of a private email server.

"She put classified passwords into the hands of foreign agents," Mr. Trump claimed, calling on his "deep state" Department of Justice to "finally act" and pursue Abedin, as well as former FBI Director James Comey "& others."

The Daily Caller reported that Abedin, in 2009, had forwarded sensitive State Department emails that included her passwords to government systems to her personal Yahoo account -- years before the August 2013 hacking of all Yahoo accounts.

On Friday, the State Department released a number of emails from Abedin that were found on the laptop of her then-husband and disgraced former congressman Anthony Weiner. The release was a result of a lawsuit by Judicial Watch, a conservative watchdog group that specializes in Freedom of Information Act (FOIA) requests and lawsuits.