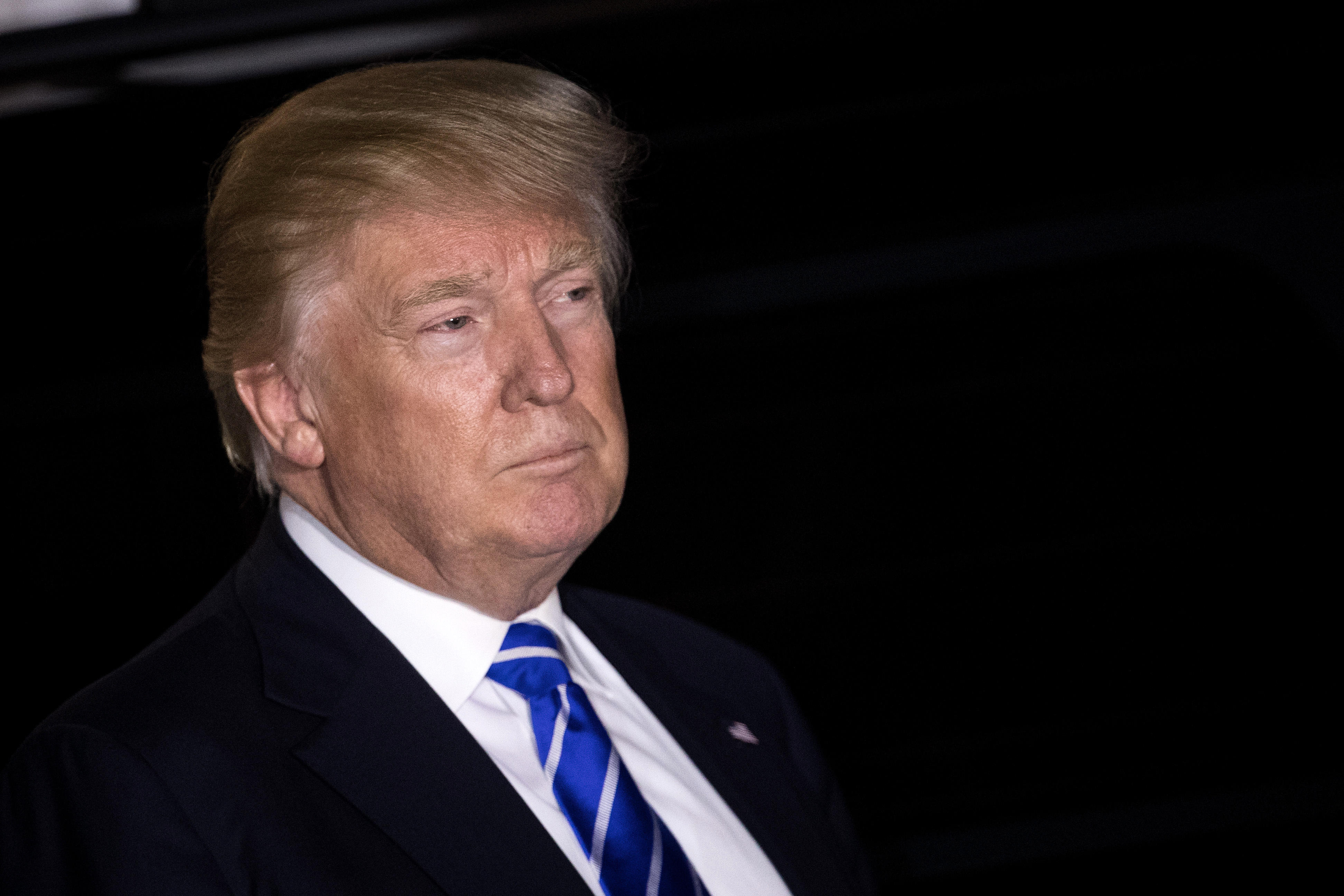 Two key Senate Democrats -- Ben Cardin of Maryland and Dianne Feinstein of California -- expressed dismay about this in an op-ed published Thursday by USA TODAY.

“Indeed, we find it particularly troubling that President-elect Trump has mostly declined to take the daily intelligence briefing. Presidents and presidents-elect going back decades have begun their day this way — understanding national security threats and opportunities, asking probing questions, and making tough decisions,” they wrote.

In an interview on “Face the Nation” Sunday, former CIA Director Leon Panetta told host John Dickerson that “one of the concerns I have right now is that this president is not getting his intelligence briefings.”

On the same show, Mr. Trump’s incoming chief of staff, Reince Priebus, said the intelligence briefings for the president-elect are “happening quite frequently” and he thought “those are just going to ramp up as we get closer to January 20.”

Even during the campaign, there were reports that Trump was at odds with what intelligence officials briefed him on. Rep. Michael McCaul, R-Texas the chairman of the House Homeland Security Committee, said in late October that he told Mr. Trump that Russia was trying to influence the U.S. election through hacking, but he said Mr. Trump rejected that information.

Cardin and Feinstein, the top Democrats on the Foreign Relations and Intelligence Committees, respectively, are also concerned about Mr. Trump’s potential conflicts of interest and his vetting process for secretary of state. They wrote that the Constitution states that people elected to federal office cannot receive monetary gifts or financially benefit from foreign governments or affiliates. In a week, Mr. Trump is expected to reveal how his ties to his business will be restructured during what may be the first news conference since he won the presidency in early November.

“But Trump’s company and its many dealings stand in direct conflict with this prohibition” they wrote. “Second, Trump is treating the secretary of State nomination like a reality television show.”

Cardin and Feinstein have also been “alarmed” by Mr. Trump’s initial interactions with foreign heads of state.

“In his calls with foreign leaders, President-elect Trump has unnerved our partners, raised questions about U.S. commitments and even reportedly expressed tacit support for extrajudicial killings. Moreover, in preparing for these conversations he has ignored experts in U.S. intelligence agencies and the State Department,” they said.