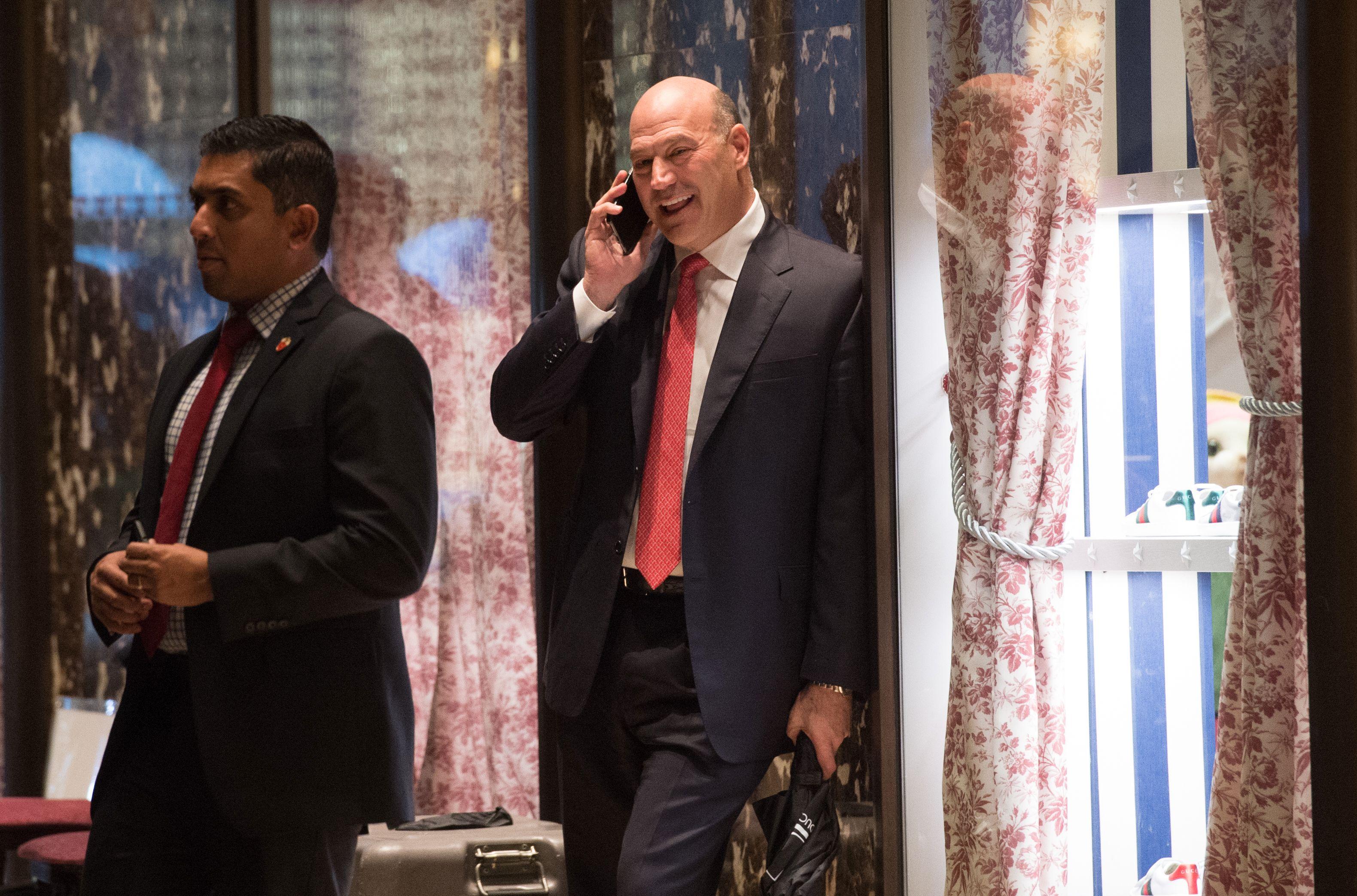 A formal announcement is expected next week.

Cohn, whose career at Goldman Sachs began in 1990, is the third Goldman executive to be named to a staff or cabinet post by Mr. Trump. Cohn is the highest-ranking of the three -- CEO Lloyd Blankfein is the only person above Cohn at Goldman. Cohn’s fellow Goldman alumni tapped by Mr. Trump are Steve Mnuchin, who is slated to head the Treasury Department, and Steve Bannon, who is the White House’s incoming chief strategist. Goldman Sachs shares have risen 33 percent since Election Day. And Blankfein, who supported Hillary Clinton, seems to be feeling bullish on Mr. Trump now -- he told the Wall Street Journal that the president-elect is “a very smart guy” who “may turn out to be a much better president than anyone else might have been in that place.”

If he accepts, Cohn will be responsible for advising the president on domestic and international economic policy issues and monitoring the implementation of the White House’s economic policy agenda.  The NEC director is one of the three main economic advisers to the president. The others are chair of the Council of Economic Advisers (CEA) and the director of the Office of Management and Budget (OMB). The CEA chair is almost always an academic, whose job it is to provide economic analysis. The OMB director is charged with developing the president’s budget.

Cohn is a registered Democrat and has in the past donated to both Republicans and Democrats -- including Hillary Clinton when she was running for the Senate. However, in the 2016 election cycle, he only gave to Republicans, according to data collected by the Center for Responsive Politics.

Mr. Trump campaigned in part against Wall Street, launching frequent salvos at Goldman Sachs on the trail and attacking rivals for their specific connections to the bank.

Earlier this year, he blasted Texas Sen. Ted Cruz, his Republican primary opponent, for being in “in bed” with Wall Street interests, following reports that the senator had taken previously undisclosed loans from Goldman Sachs.