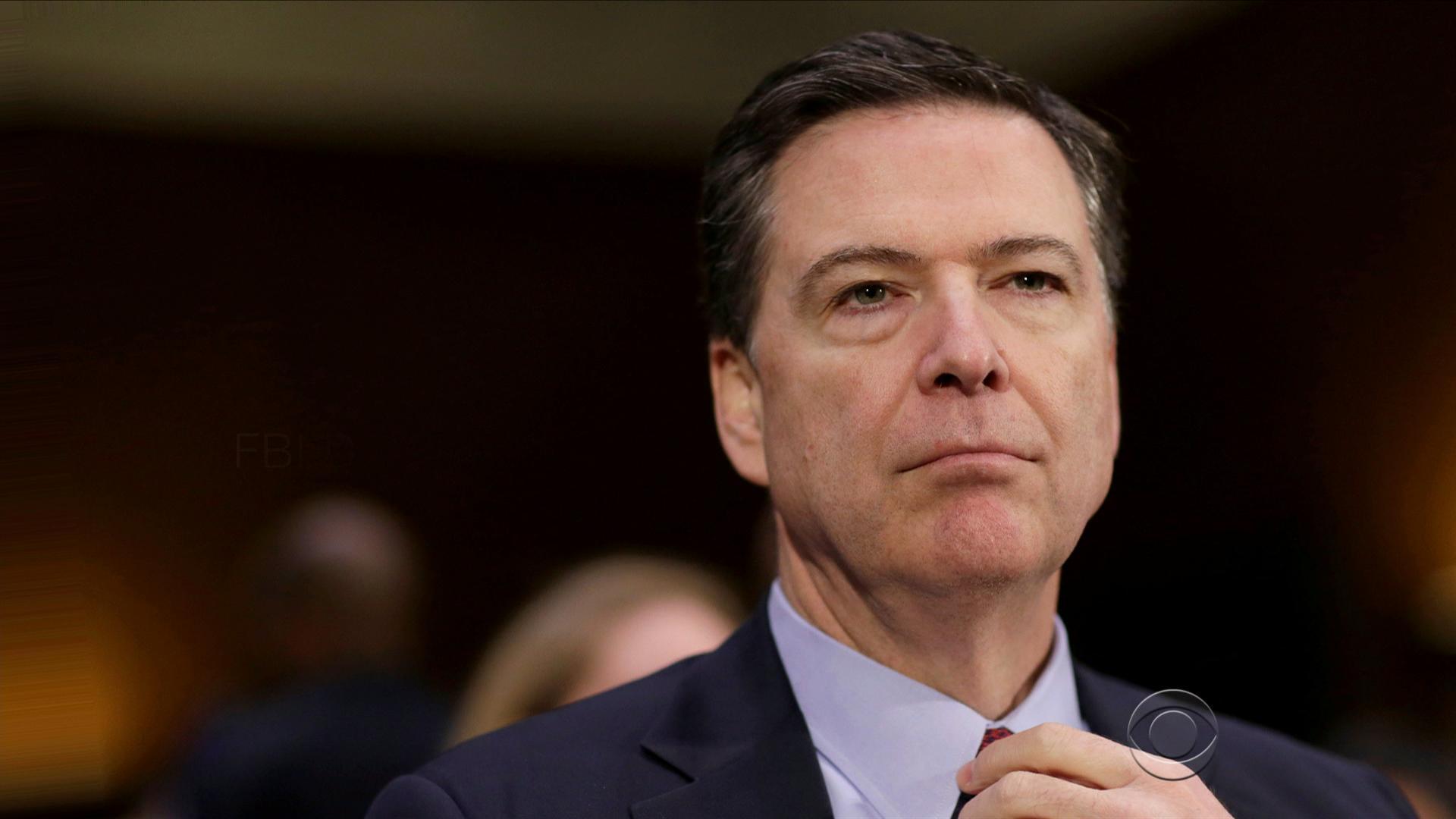 President Trump's lawyer, Marc Kasowitz, welcomed fired FBI Director James Comey's account of his conversations with President Trump, saying in a statement that Mr. Trump "is pleased that Mr. Comey has finally publicly confirmed his private reports that the President was not under investigation in any Russia probe."

The statement goes on to say that the president "feels completely and totally vindicated," and that "he is eager to continue to move forward with his agenda."

On Wednesday, the eve of former FBI Director James Comey's public testimony about his conversations with President Trump, the Senate Intelligence Committee released his seven-page opening statement, at Comey's request. Comey is expected to say Thursday that President Trump asked him to "lift the cloud" over him and the federal investigation into Russian interference in the 2016 U.S. election.

Comey's statement reveals key details about his nine interactions in person and on the phone with Mr. Trump. Comey wrote memos about each of those interactions, the first of which was in January.

In his prepared testimony, the former FBI director confirmed earlier reports that Mr. Trump asked that Comey drop the FBI's investigation into former National Security Adviser Gen. Michael Flynn, a day after his resignation, and Comey also confirmed that the president requested a pledge of loyalty. However, Comey also acknowledged in his statement that he did inform the president that he was personally not the subject of an investigation, a point that Mr. Trump made in Comey's termination letter in May.