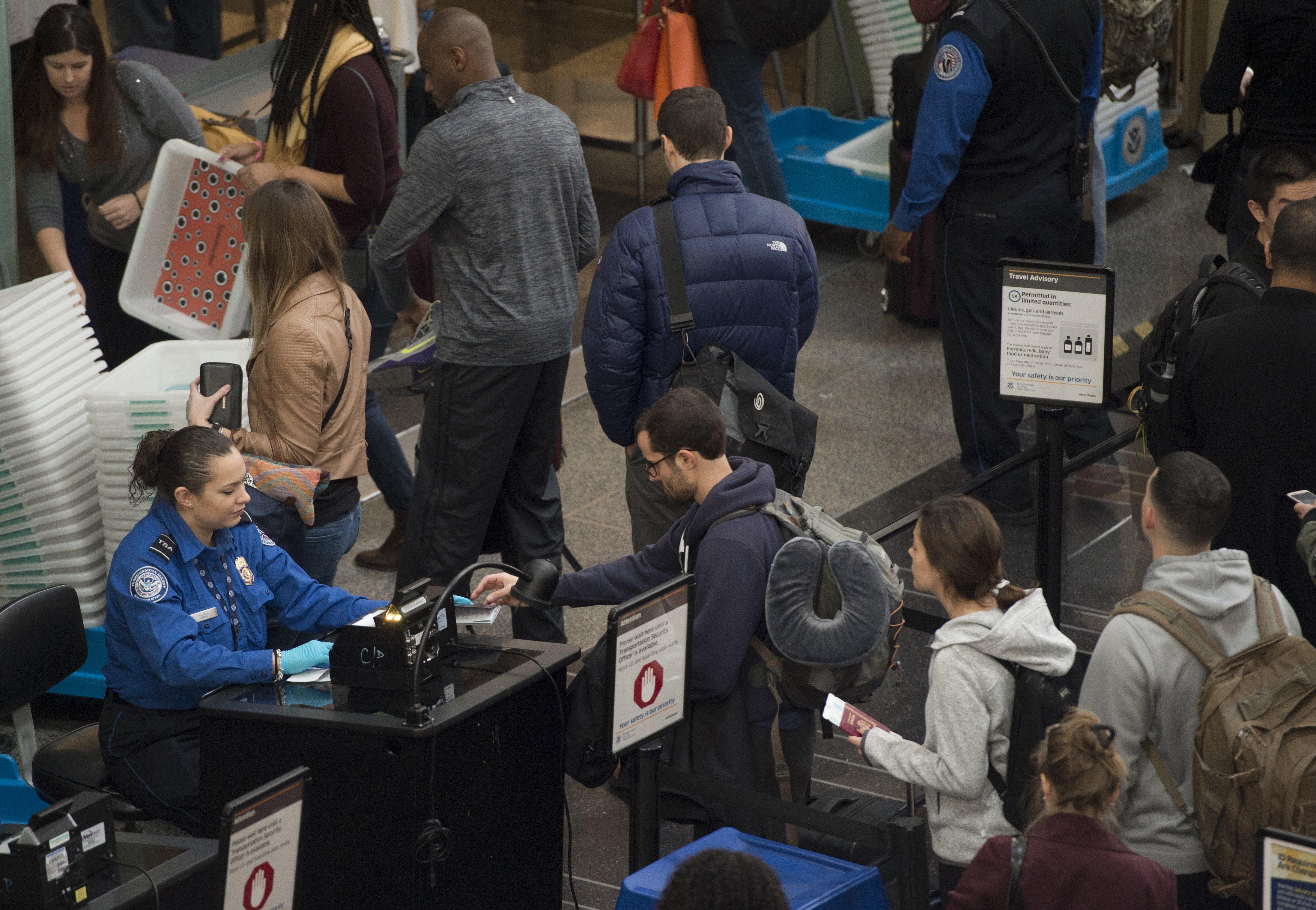 WASHINGTON -- A scaled-back version of President Trump's travel ban took effect Thursday evening, stripped of provisions that brought protests and chaos at airports worldwide in January yet still likely to generate a new round of court fights.

Meanwhile, Hawaii has filed a court challenge to the Trump administration's limitations on the family relationships people from six mostly Muslim countries need to claim to avoid a travel ban.

The U.S. Supreme Court on Monday exempted people from the ban if they can prove a "bona fide" relationship with a U.S. citizen or entity. The Trump administration had said the exemption would apply to citizens of Syria, Sudan, Somalia, Libya, Iran and Yemen with a parent, spouse, child, adult son or daughter, son-in-law, daughter-in-law or sibling already in the U.S.

Chin says many of the people that the federal government decided to exclude are considered "close family" in Hawaii.

CBS News justice reporter Paula Reid explained on CBSN that the Supreme Court left the Trump administration to make guidelines including if someone was enrolled in an university in the U.S. or have an offer of employment from a company based in America or if you have a family member in the States.

"It's not really clear how they came to these specific definitions," Reid reports. "There is some flexibility. For example if you can't get in and you are coming here as a grandparent to receive some medical treatment it's likely that if you can document that ... you might be let in."

Reid reports that you can document an on going relationship with someone or something in the United States they may make an exception for you.

The order doesn't block anyone with a valid visa from entering the country. Refugees vetted and approved to move to the U.S. through July 6 are also being allowed in.

Administration officials promised that implementation this time, which started at 8 p.m. ET, would be orderly. Customs and Border Protection spokesman Dan Hetlage said his agency expected "business as usual at our ports of entry," with all valid visa holders still being able to travel.