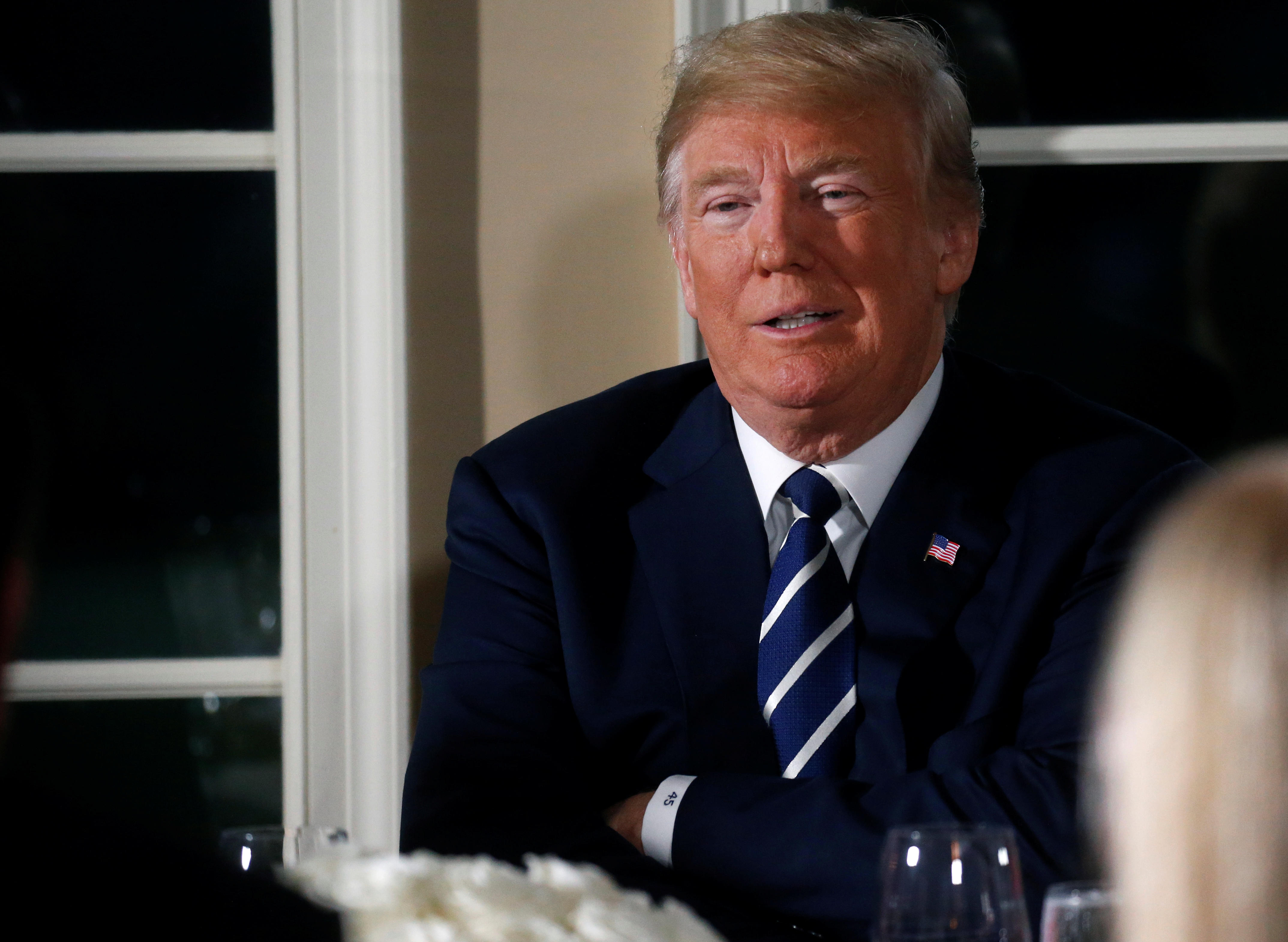 President Trump is defending himself and the White House from the ongoing Russia probe, saying he has "nothing to hide" amid reports that White House Counsel Don McGahn is cooperating with Special Counsel Robert Mueller. In a series of tweets Sunday morning, Mr. Trump slammed a New York Times report that McGahn had been cooperating "extensively" with Mueller over the last nine months and has submitted to a series of three interviews with investigators – totaling 30 hours of face-time.

"The failing New York Times wrote a fake piece today implying that because White House Councel [sic] Don McGahn was giving hours of testimony to the Special Councel [sic], he must be a John Dean type "RAT,"" Mr. Trump tweeted. He stated that he "allowed" McGahn and "all others" to testify, and that he "didn't have to."

Dean, who was White House counsel for President Richard Nixon, initially tried to obstruct the Watergate investigation but eventually cooperated with prosecutors and helped bring down his boss.

By contrast, Mr. Trump said, "I allowed White House Counsel Don McGahn, and all other requested members of the White House Staff, to fully cooperate with the Special Counsel. In addition we readily gave over one million pages of documents."

Mr. Trump's legal team has been involved in a back-and-forth with Mueller's team over the possiblity of the president sitting down for an interview as part of the ongoing probe. Mr. Trump's attorney Rudy Giuliani told CBS News' Major Garrett earlier this month that he's "more optimistic" that a potential interview between the president and Mueller might occur, putting the odds of that taking place at "50-50."

On Saturday, however, Giuliani tweeted that it was time for Mueller to end the investigation. "The President had nothing to do with Russians. He didn't obstruct an investigation," he wrote.

The president reiterated that message on Sunday. "I have nothing to hide and have demanded transparency so that this Rigged and Disgusting Witch Hunt can come to a close," he said, slamming the probe as "McCarthyism at its worst."

Mr. Trump repeated that there's been "no collusion and no obstruction" on his part, and instead blamed "crooked" Democrats including Hillary Clinton as well as former members of the intelligence community. "What about the Brennan, Comey, McCabe, Strzok lies to Congress, or Crooked's Emails!" he wrote.

In yet another tweet he added, "This is why the Fake News Media has become the Enemy of the People. So bad for America!"