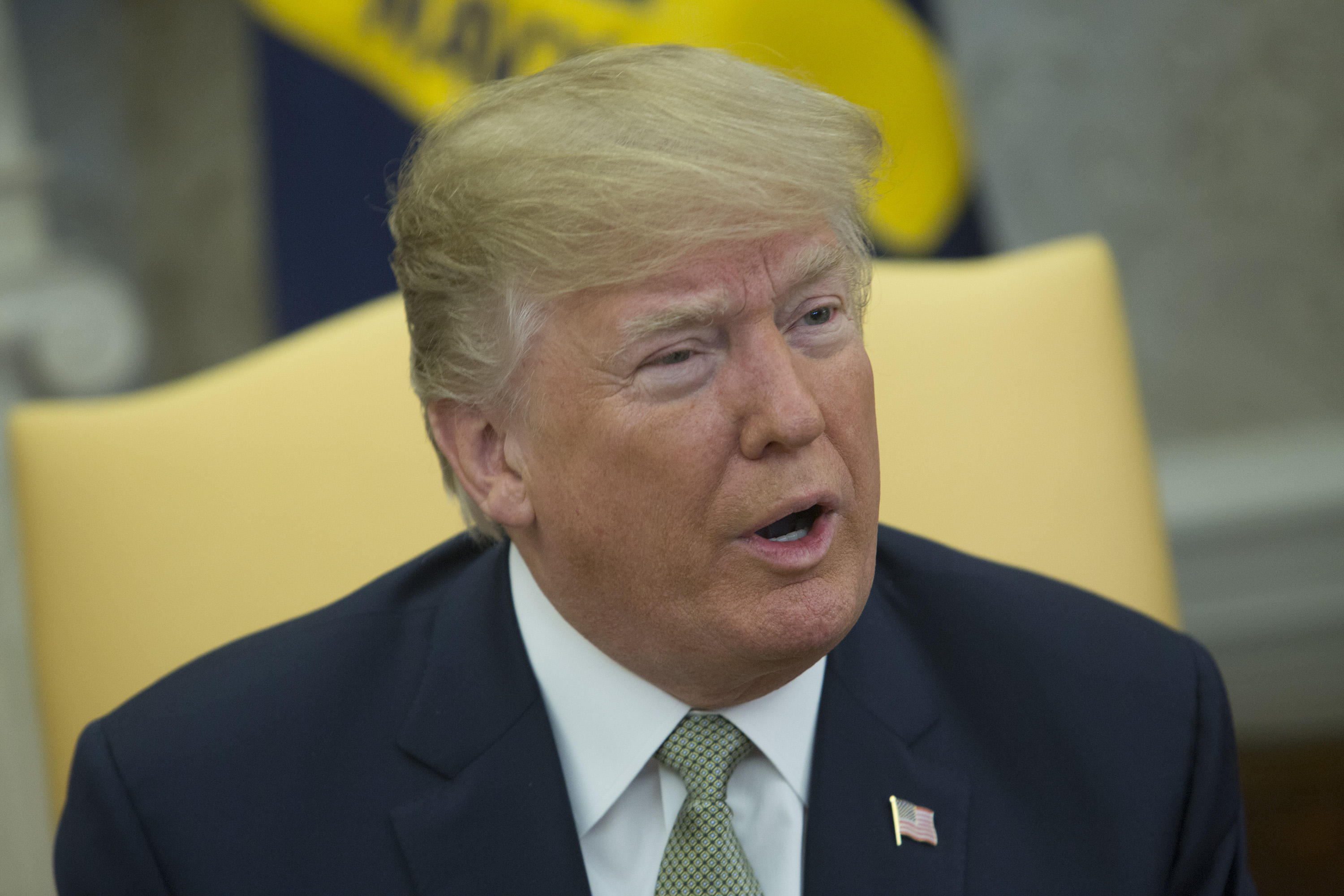 President Trump is reviving concerns that the special counsel team investigating Russian election interference may be biased against him.

Mr. Trump tweeted Sunday: "Why does the Mueller team have 13 hardened Democrats, some big Crooked Hillary supporters, and Zero Republicans? Another Dem recently added...does anyone think this is fair? And yet, there is NO COLLUSION!"

The tweet marks one of the first times that Mr. Trump has mentioned special counsel Robert Mueller by name.

Trump allies previously have questioned whether Mueller can lead an unbiased probe because some of his investigators have made campaign contributions to Democratic candidates, including Hillary Clinton.

CBS News' Paula Reid points out however that Mueller himself is a lifelong Republican and was appointed by Republican President George W. Bush to serve as FBI director. As special counsel, he's also overseen by Republican Deputy Attorney General Rod Rosenstein.

Earlier, Mr. Trump laid into recently ousted FBI deputy director Andrew McCabe, suggesting personal memos he kept of his interactions with the president were not real.  McCabe has been the object of Mr. Trump's ire over McCabe's role in the Hillary Clinton email investigation.

Mr. Trump tweeted Sunday: "Spent very little time with Andrew McCabe, but he never took notes when he was with me. I don't believe he made memos except to help his own agenda, probably at a later date. Same with lying James Comey. Can we call them Fake Memos?"

Attorney General Jeff Sessions fired McCabe late Friday night at the recommendation of FBI officials, to the applause of Mr. Trump. McCabe was fired less than two days before he could retire Sunday. McCabe has called his dismissal a part of what he said was a "war" on the FBI.

McCabe kept memos of his conversations with Mr. Trump and what happened during Comey's firing and Mueller is in the possession of the memos. The documents, Reid reports, provide important corroboration of Comey's accounts for an obstruction of justice investigation.

Comey -- the FBI director who was fired last year by Mr. Trump -- also kept memos of his dealings with the president.