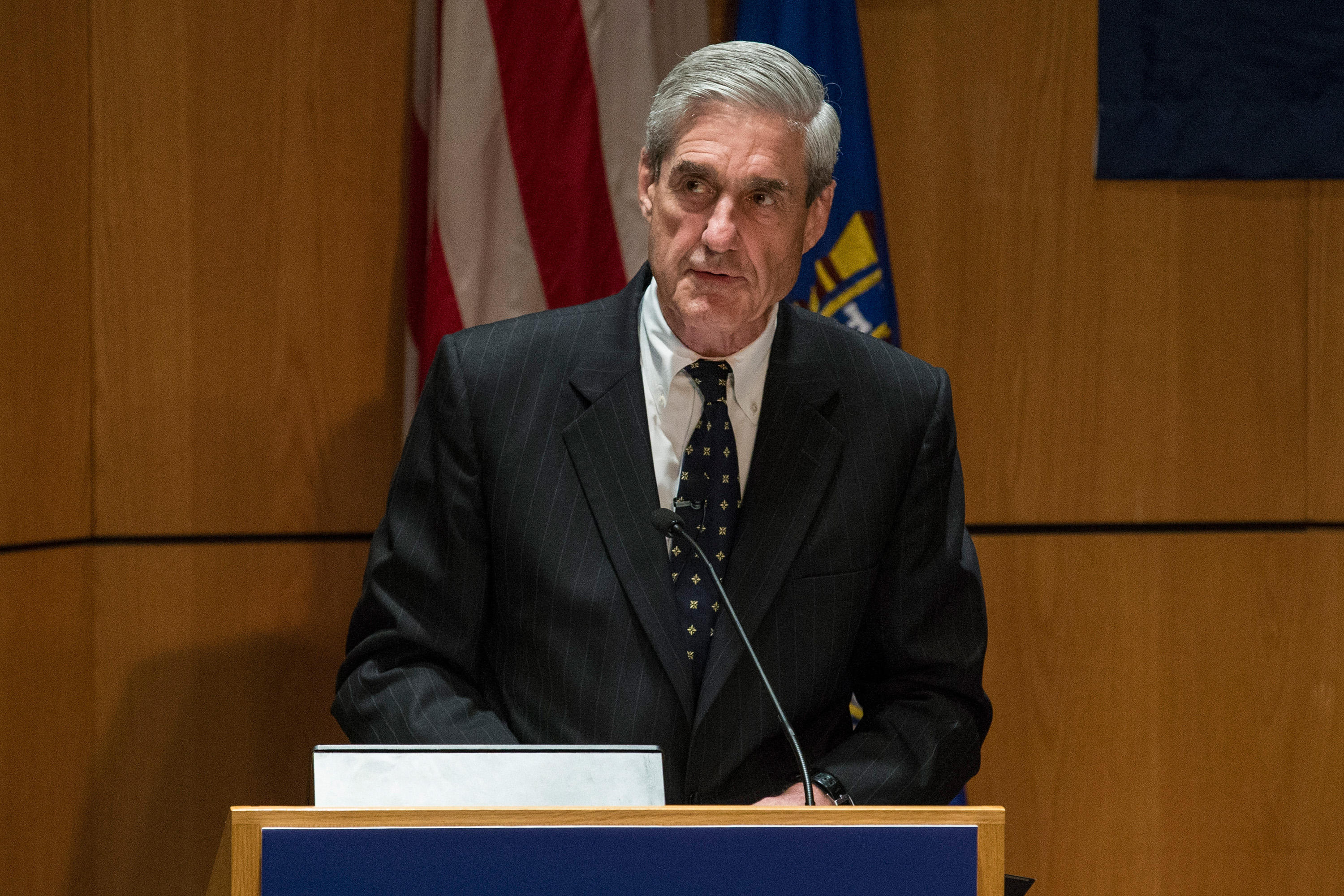 President Trump called it "bothersome" that the man investigating possible ties between his presidential campaign and Russia has been friendly with fired FBI director James Comey.

Mr. Trump remarked on "Fox and Friends" in an interview for Friday that special counsel Robert Mueller is "very, very good friends with Comey, which is very bothersome."

Comey was overseeing the investigation into any ties between Trump campaign associates and Russia until Mr. Trump fired him last month out what he has said is frustration with the inquiry.

Asked whether Mueller should step down from the investigation because of his friendship with Comey, Mr. Trump replied, "We're going to have to see."

The president then added, "Robert Mueller is an honorable man and hopefully he'll come up with an honorable solution."