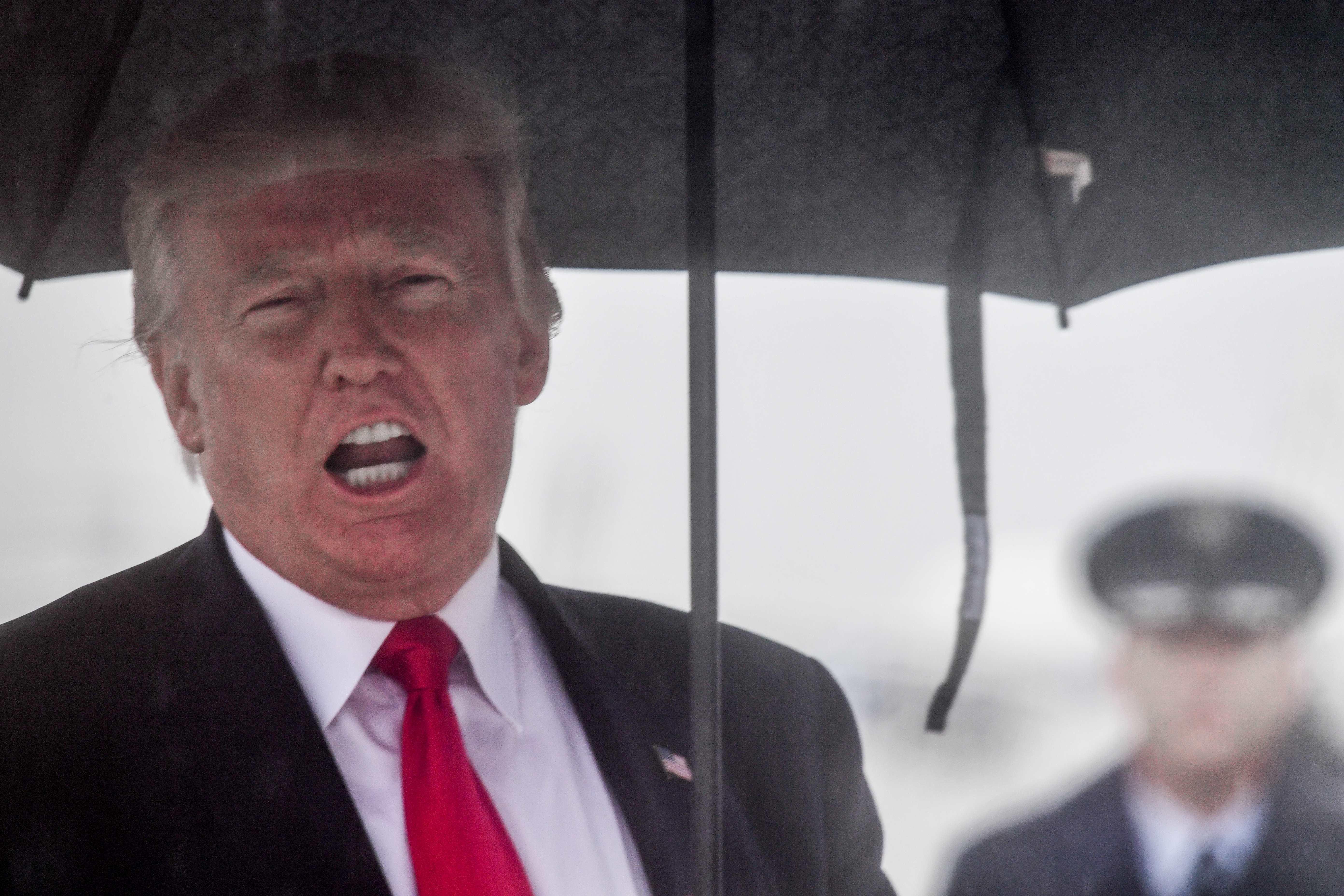 President Trump went after Senate Republicans in a series of tweets Saturday morning, calling for an end to the filibuster two days after the party's Obamacare repeal bill failed to attract a majority of senators.

Mr. Trump called on Senate Majority Leader Mitch McConnell to end the filibuster, which requires 60 votes to advance most legislation. The so-called "skinny repeal" bill that collapsed in the Senate early Friday morning was supported by just 49 Republican members.

Mr. Trump said his fellow Republicans in the upper chamber "look like fools and are wasting time" by preserving the filibuster.

McConnell does not have the power to abolish the filibuster on his own, and has repeatedly said he does not support such a move. Under Senate rules, any change to the filibuster would require a majority of members to vote in favor -- a prospect that is unlikely, given widespread opposition to doing away with the tool.

In April, 61 senators of both parties signed a letter to Senate leaders saying they would oppose eliminating the filibuster for legislation, which allows the minority party to influence bills.

"Regardless of our past disagreements on that issue, we are united in our determination to preserve the ability of members to engage in extended debate when bills are on the Senate floor," the letter said.

"It would fundamentally change the way the Senate has worked for a very long time. We're not going to do that," McConnell said in May after Mr. Trump threatened to shut down the government and called for a 51-vote threshold.

In 2013, Democrats in the majority eliminated the ability to filibuster judicial nominees, with the exception of Supreme Court justices. In April, McConnell and Senate Republicans invoked the "nuclear option," after Democrats tried to block a vote on nominee Neil Gorsuch, Mr. Trump's choice to fill the seat left vacant by the death of Antonin Scalia. The move eliminated the 60-vote threshold for nominees to the high court.

But the filibuster remains in place for pieces of legislation. Senate Republicans sidestepped the legislative filibuster in their Obamacare repeal plan by using a legislative process known as reconciliation, which requires just 50 votes to pass measures affecting the budget. The repeal effort collapsed when three Republican senators -- Susan Collins of Maine, Lisa Murkowski of Alaska and John McCain of Arizona -- voted against a last-ditch effort to pass a slimmed-down bill.