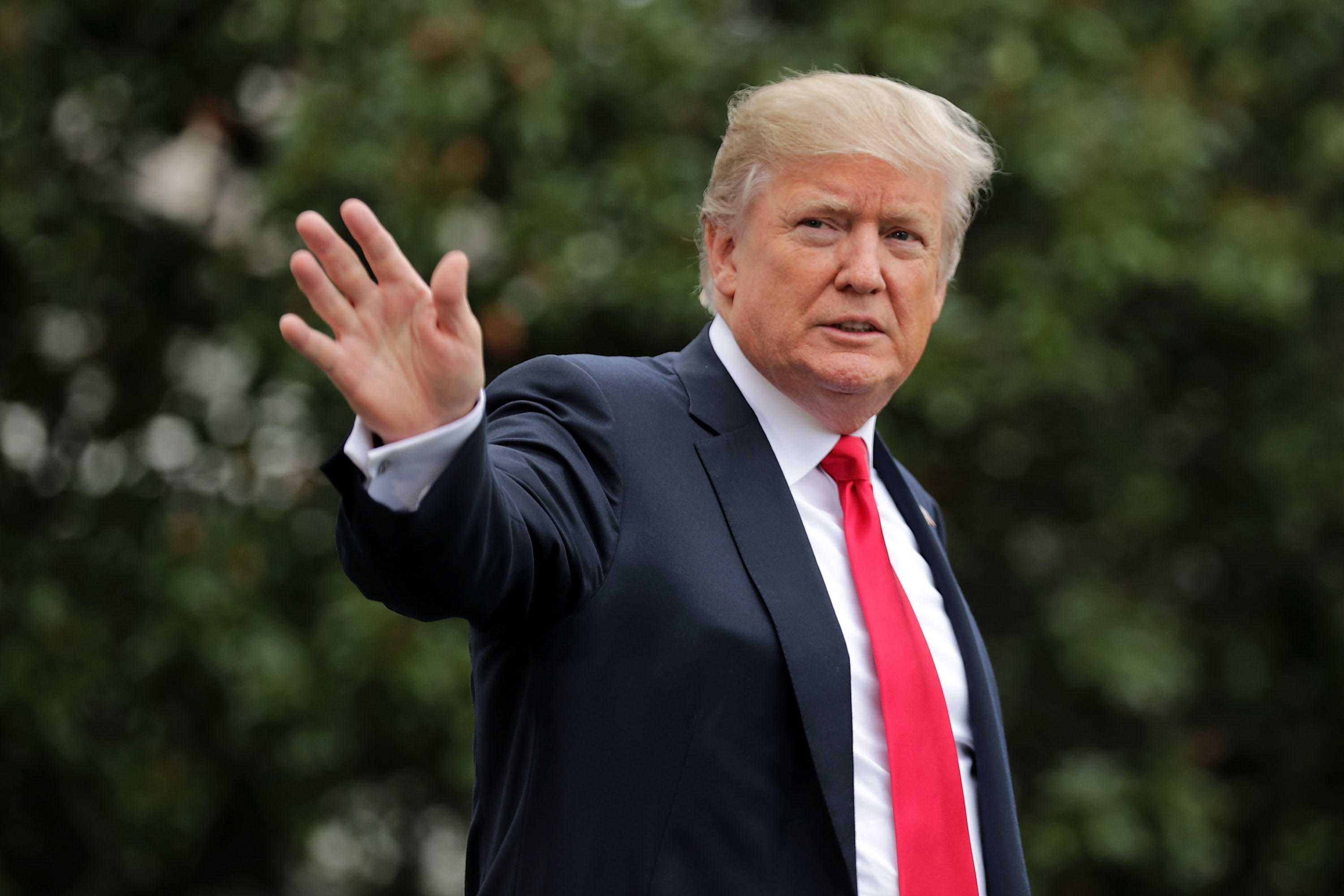 The Trump administration will end key cost-sharing subsidies under the Affordable Care Act, as President Trump looks for ways to dismantle his predecessor's signature law without the help of Congress.

The White House announced the major change to the health care market late Thursday night in a statement. The cost-sharing reduction payments, paid to insurers, were a component of Obamacare that made health insurance more affordable for qualified individuals and families. Ending the subsidy payments poses a major threat to the ACA -- it's likely to cause premiums to skyrocket for patients who purchase insurance on the exchanges. The payments amounted to an estimated $7 billion in 2017, according to the Congressional Budget Office.

"Based on guidance from the Department of Justice, the Department of Health and Human Services has concluded that there is no appropriation for cost-sharing reduction payments to insurance companies under Obamacare," the White House statement said. "In light of this analysis, the government cannot lawfully make the cost-sharing reduction payments."

"The United States House of Representatives sued the previous administration in federal court for making these payments without such an appropriation, and the court agreed that the payments were not lawful. The bailout of insurance companies through these unlawful payments is yet another example of how the previous administration abused taxpayer dollars and skirted the law to prop up a broken system. Congress needs to repeal and replace the disastrous Obamacare law and provide real relief to the American people."

The president wasa tweeting about it early Friday morning:

New York Attorney General Eric Schneiderman is already planning to sue the administration over the move, along with a number of other state attorneys general, including California's Xavier Becerra.

"Hundreds of thousands of New York families rely on the Affordable Care Act's subsidies for their health care - and again and again, President Trump has threatened to cut off these subsidies to undermine our healthcare system and force Congress to the negotiating table. That's unacceptable," Schneiderman said in a statement.

"I will not allow President Trump to once again use New York families as political pawns in his dangerous, partisan campaign to eviscerate the Affordable Care Act at any cost," he continued. "This summer, the courts granted our intervention to defend these vital subsidies and the quality, affordable health care they ensure for millions of families across the country. Our coalition of states stands ready to sue if President Trump cuts them off."

"Sadly, instead of working to lower health costs for Americans, it seems President Trump will singlehandedly hike Americans' health premiums," they said. "It is a spiteful act of vast, pointless sabotage leveled at working families and the middle class in every corner of America. Make no mistake about it, Trump will try to blame the Affordable Care Act, but this will fall on his back and he will pay the price for it."

House Speaker Paul Ryan, R-Wisconsin, claimed the payments were not valid in the first place.

"Under our Constitution, the power of the purse belongs to Congress, not the executive branch," Ryan said in a statement. "It was in defense of this foundational principle that the House, under the leadership of former speaker John Boehner, voted in 2014 to challenge the constitutionality of spending by the Obama administration that was never approved by Congress."

"The House was validated last year when a federal court ruled that the Obama administration had indeed been making unauthorized and therefore illegal payments through Obamacare," Ryan continued. "Today's decision by the Trump administration to end the appeal of that ruling preserves a monumental affirmation of Congress's authority and the separation of powers. Obamacare has proven itself to be a fatally flawed law, and the House will continue to work with Trump administration to provide the American people a better system."

The announcement comes hours after Mr. Trump signed an executive order aimed at providing health care coverage across state lines, among other things, and Mr. Trump has made it clear he's resorting to executive and administrative authority to do what Congress could not and roll back key provisions of Obamacare. Before signing that executive order, Mr. Trump said he's "starting that process" of Obamacare repeal.