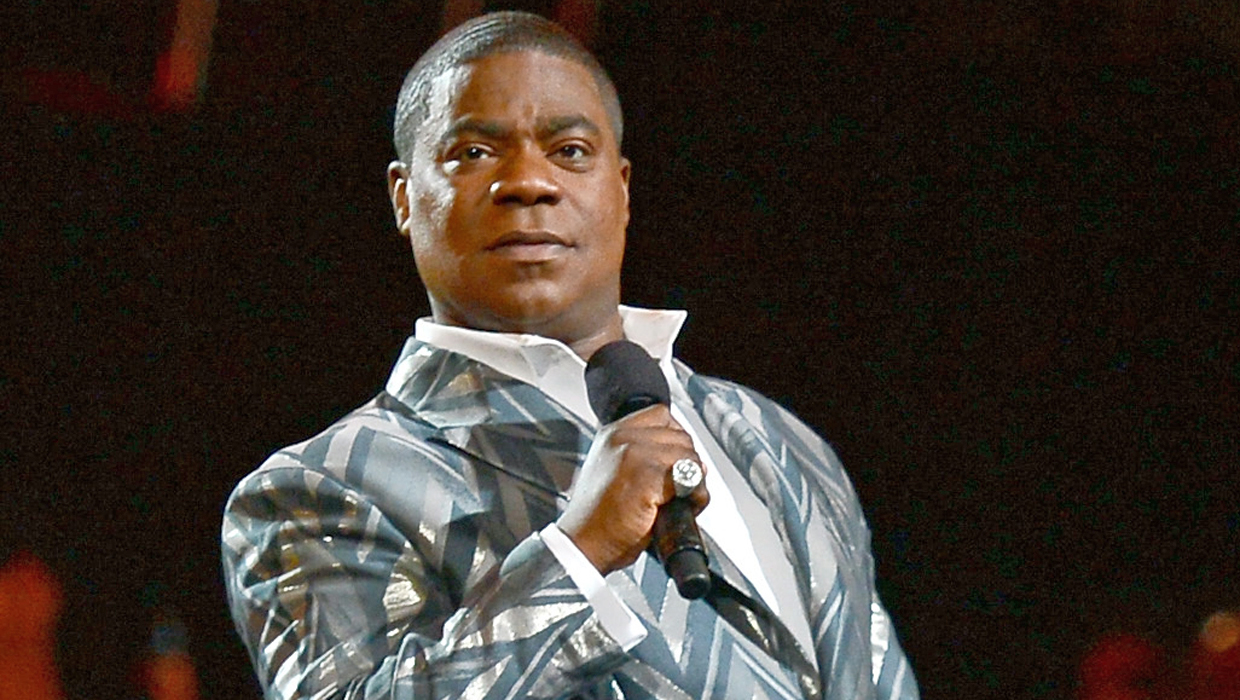 The truck driver facing criminal charges stemming from a New Jersey highway crash that injured comedian-actor Tracy Morgan and killed one of Morgan's friends is asking that a federal lawsuit be delayed.

Attorney David Glassman contends that letting the federal case proceed would force Roper to defend two actions at once, even though he isn't named in Morgan's lawsuit.

Morgan, a former "Saturday Night Live" and "30 Rock" star, was returning from a performance in Delaware in June when a Wal-Mart truck slammed into the back of his limo van, killing comedian James McNair and injuring several others. Morgan suffered leg and rib injuries and spent several weeks in rehab, and his attorney has said the comedian might not ever be able to resume his career.