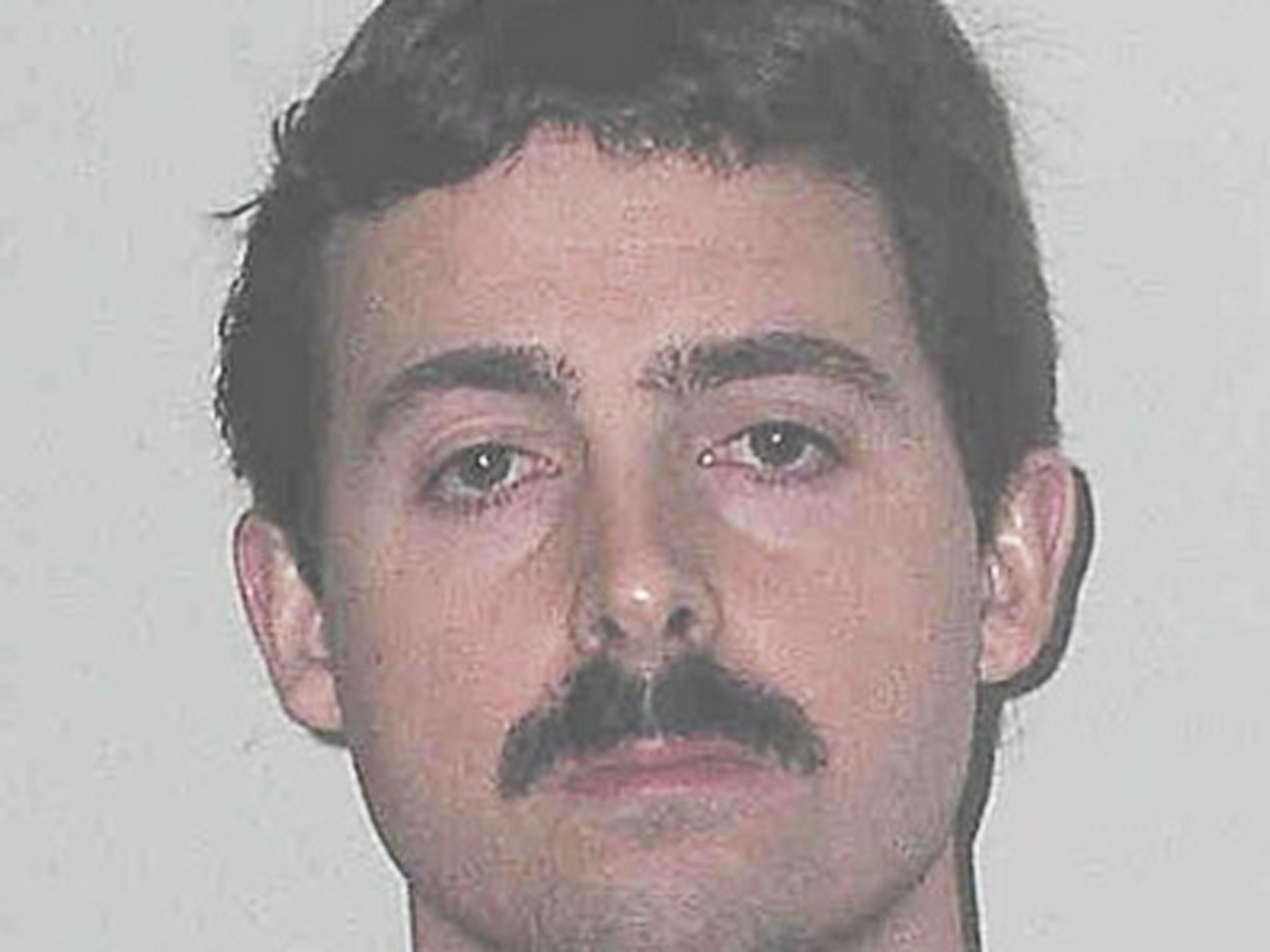 WARREN, Maine -- The triggerman in the Pamela Smart murder case has been released from prison, CBS Boston reports.

Flynn was 16 years old and known as "Billy" in 1990 when he and three friends participated in what prosecutors said was Pamela Smart's plot to kill her husband. Flynn pleaded guilty to second-degree murder and served his sentence in Maine.

Also being released on parole, later on Thursday in New Hampshire, is Patrick "Pete" Randall, who restrained Gregg Smart while Flynn shot him in the head.

Pamela Smart, who was 22 when her husband was killed, is serving life in prison without the chance of parole. She admitted seducing Flynn but said she didn't plan her husband's murder.

Flynn and Randall are the last of four teens involved in the murder to be paroled from prison.

"People can feel sorry for them as much as they want. They can cry as much as they want. But nonetheless, they went in to my condo, they put my husband on his knees and they killed him while he begged for his life. And I wasn't there for that," Pam Smart told CBS Boston in a jailhouse interview earlier this week.

Smart said she hopes the public will remember her sensationalized trial as unfair.

"It was just me, this average person up against the state and all its resources, and it was just unbalanced," Smart said.

In a statement released on her behalf by spokesperson Eleanor Pam, Smart said, "Bill Flynn and Patrick Randall are leaving prison today, years in advance of their scheduled release date. Over and over they have been rewarded for their expressions of contrition for killing Gregory Smart. But it is one thing to say you are remorseful and another to be remorseful.

"Pamela Smart, on the other hand, has been condemned and punished for her failure to admit any role in the murder of her husband. This is widely interpreted as a failure to take responsibility for her actions. And so she is dismissed and reviled, deemed ineligible for forgiveness or mercy. But how can anyone take responsibility for an crime they did not commit? This is the cruel dilemma of all innocent people.

"Does anyone believe that Pamela Smart would rather spend the rest of her life in prison simply because she is prideful and stubborn? Nonsense! The truth matters even more than does her freedom as she has demonstrated for 25 years. Pamela Smart will continue to assert her innocence until she is finally heard and believed."